Apple TV With Camera and Speaker? Coming Right Up! 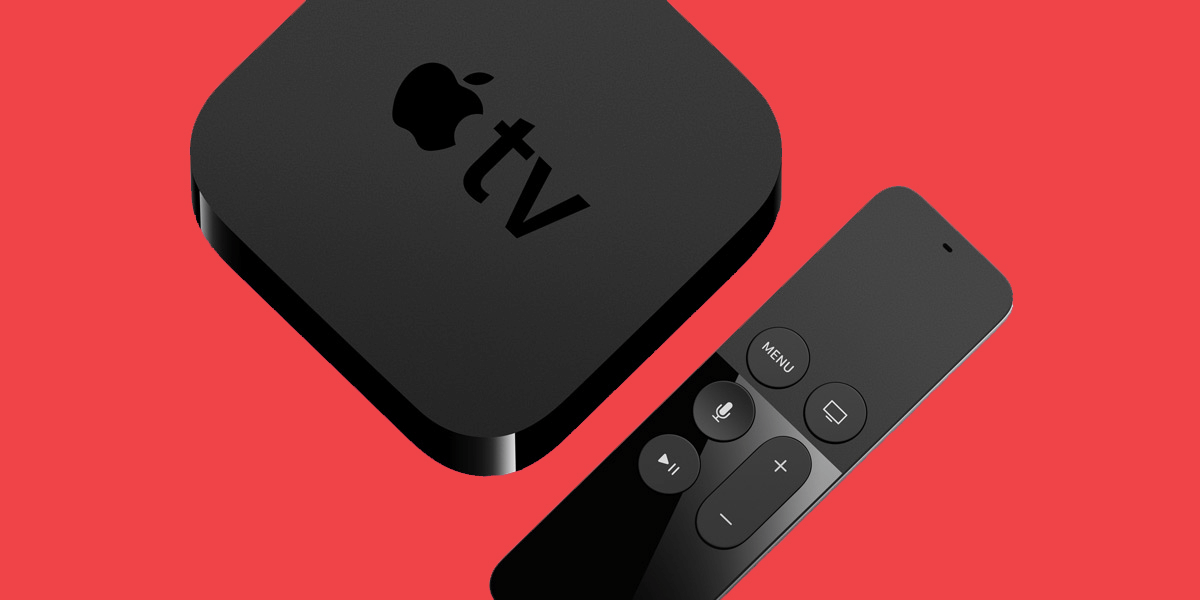 Apple’s smart home lineup has been a bit lackluster, especially when compared to their mobile division. If nothing else, it was definitely in need of a revamp if it wanted to challenge Amazon. Well, this year might be the one to focus on doing just that. Rumor is Apple is working on a versatile new TV accessory and an Amazon Echo-style device.

According to Bloomberg, Apple is finally giving more thought to their smart home devices. And, if you think about it, Apple hasn’t been hiding their intention to bring TVs and speakers together, as last year the company merged the HomePod and Apple TV engineering divisions.

The decision makes more sense now than ever as the new TV accessory that Apple is working on should come with a built-in camera and speakers. How would that elevate the home experience? Well, on one hand, you’d take advantage of streaming video services offered by Apple TV and games with an upgraded sound. Presumably, the integrated speakers would do a better job than a regular, run-of-the-mill soundbar. Plus, you could talk to Siri right from your TV .

On the other hand, the built-in camera could give you an intuitive way to make video calls or participate in video streams.

The Amazon Echo-like device would work like an iPad and HomePod combined. Apple would leverage its strengths to multiply its device offerings, effectively growing its ecosystem.

Will that pose a risk for Amazon? Or is the giant too far ahead? Tell us in the comments!