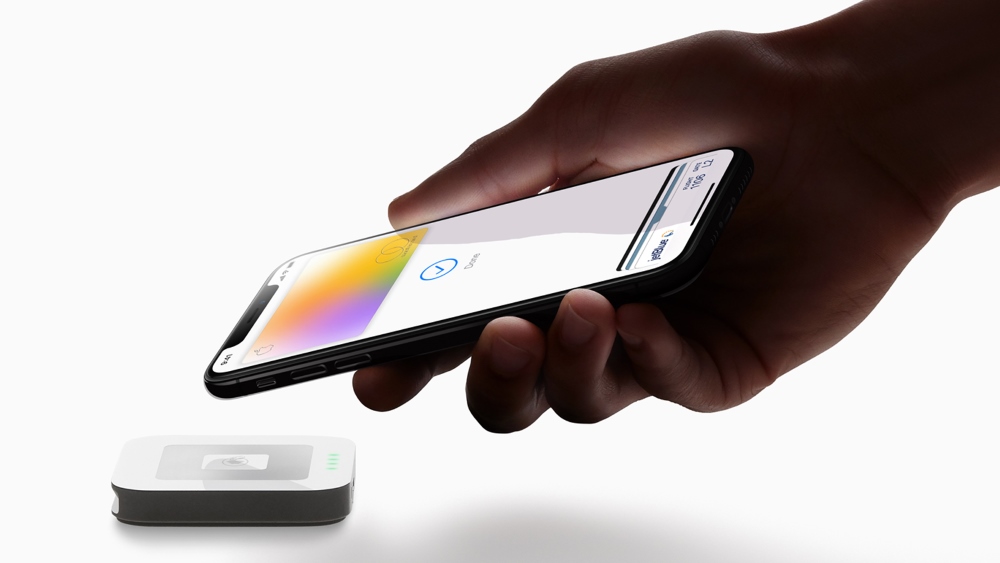 Everyone expected Apple to take to the stage and introduce its streaming platform but the company had a big surprise in store.

Check out the Apple Card, Apple’s credit card that will be integrated with the Wallet app in order to achieve the most minimalistic look and feel possible. It works with Apple Pay, so when you want to buy something, you can simply move the phone closer to the device and approve the transaction.

When Apple Pay is not available, you can use the first Apple-issued physical card, made of titanium, laser-etched but with no card number, CVV code or signature to be seen.

In the Wallet app, you’ll then see your transaction history, the locations where you made payments, how much you spent in a given period or on what type of product.

Best of all, this information is stored on device, so there’s less risk for strangers to get ahold of that data.

The company’s partnership with Goldman Sachs and Mastercard means that Apple won’t have access to that kind of information about iPhone owners and Apple Pay users.

In terms of tangible benefits, Apple Pay brings 2% cash back for each transaction, credited every day, not just at the end of the month, and 3% if you’re purchasing more Apple items. For physical transactions, the cash back is one percent.

According to Tim Cook, Apple is expecting 10 billion Apple Pay transactions this year, with a growing list of vendors accepting this payment method.

Tim Cook also said that, by the end of 2019, Apple Pay will be available in more than 40 countries.