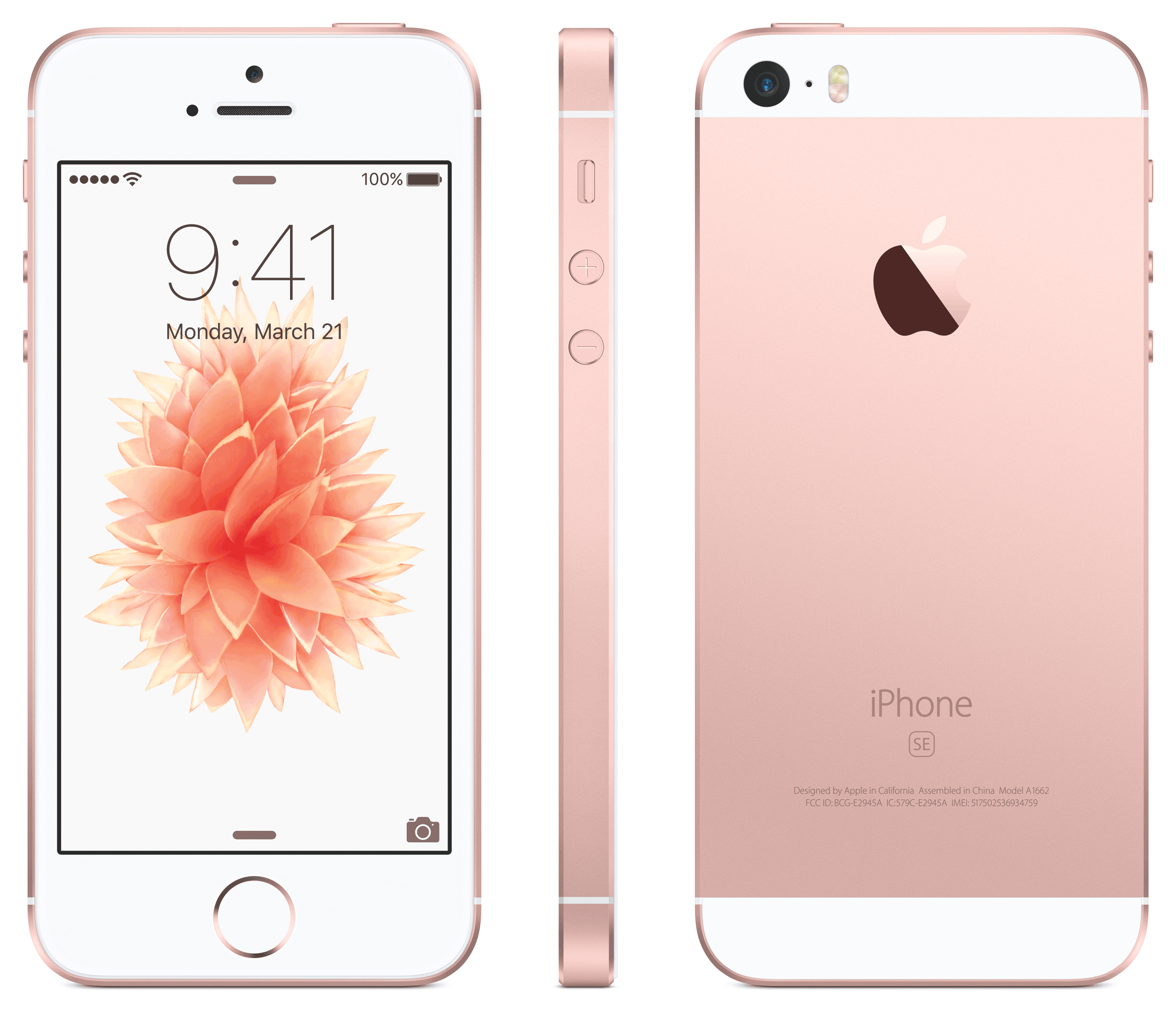 The last couple of weeks were filled with rumors about Apple’s next moves in the smartphone, wearables and tablet industries. Today, on March 21, we finally can put rumors to rest and see with our own eyes what Tim Cook and his team have in mind. From 10 am PDT/ 1pm EDT found out together, as TechTheLead covered the event live, right here!

10.03 am: More than 1 billion Apple devices around the world. “For many of us, iPhone is an extension of ourselves”, says Tim Cook in adressing the FBI issue Apple has been confronted with, in the last months. “We owe it to our customers and we owe it to our country“, emphasizes Apple’s CEO position to refuse building an iPhone backdoor.

10.06 am: Solution for environmental change: renewable energy. Apple’s goal, two years ago, was to be 100% renewable worldwide. Currently, 93% of Apple facilities run on renewable energy. In Singapore, there are solar panels on 800 rooftops that power Apple facilities. Today, 99% of packaging comes from paper that is recycled. Also, we found out that the vast majority of iPhones are reused, thanks to an R&D project called Liam, the only of its kind. The robotic hand deconstructs iPhone so “the materials live on”: 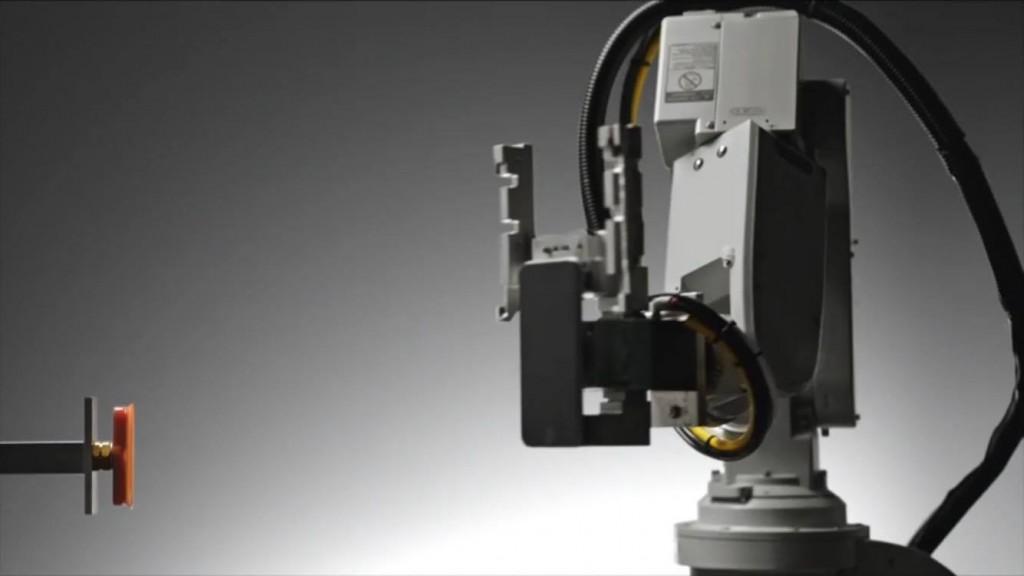 10.14 am: Apple Renew allows you to help Apple recycle its products.

10.18 am: Divya Nag offered an Apple solution to diagnose illnesses and conditions such as autism. Research Kit uses the front facing camera to record a potential autistic child’s reaction to a video shown in the app. Then, special algorithms can read emotions through face tracking.

10.23 am: CareKit app framework will be released today for Parkinson Disease, enabling medical centers to use it with patients so doctors can have a more informed discussion. CareKit will be open source and will be available throughout the world in April.

10.25 am: Apple Watch has become the top selling smartwatch in the world, announces Tim Cook. Today, Apple introduces new wrist colors for the watch and a new, woven nylon band with 4 layer construction. It will cost $299.

10.28 am: Apple TV comes with 5000 apps on the App Store. Cook highlights Solar Walk 2, that “turns your livingroom into a planetarium”. Future features: you will be able to organize your apps in your home screen with separate folders, access dictation to enter text on the screen and ask Siri to access other apps on the App Store. Also, you can access Live Photos on Apple TV. 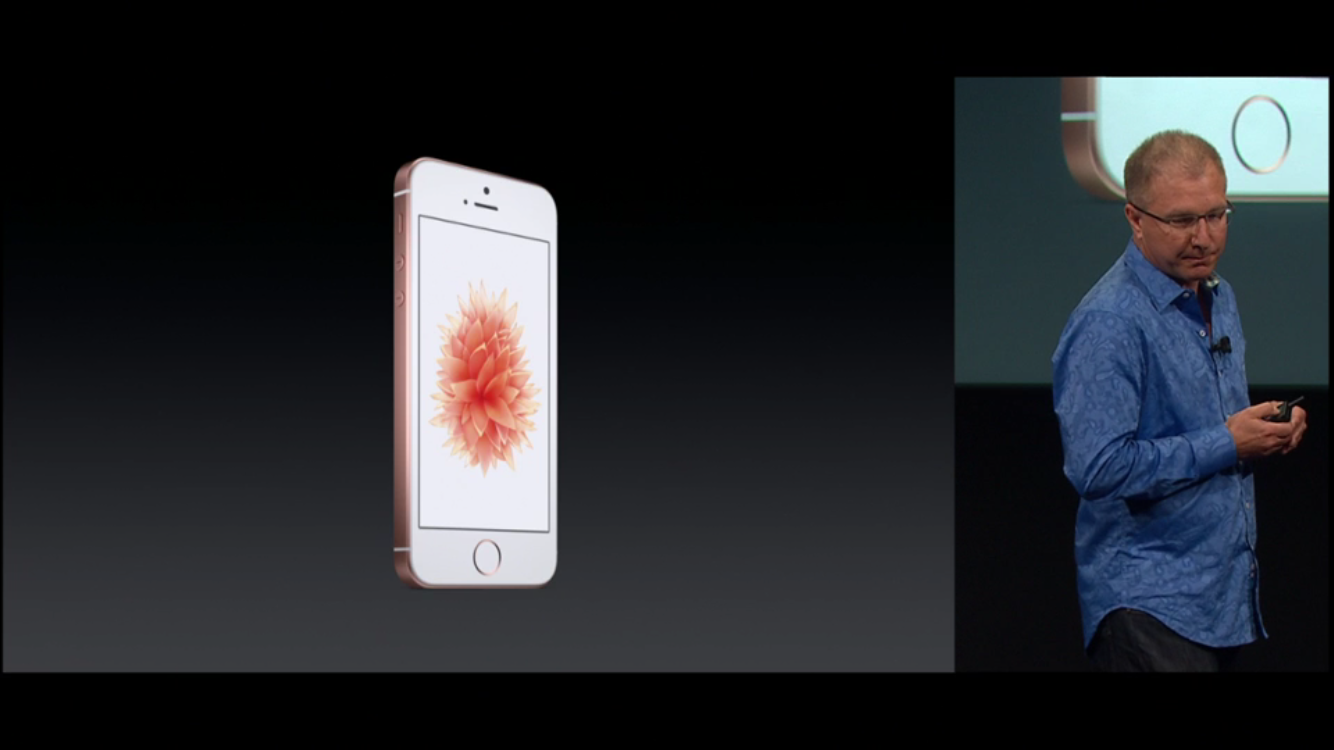 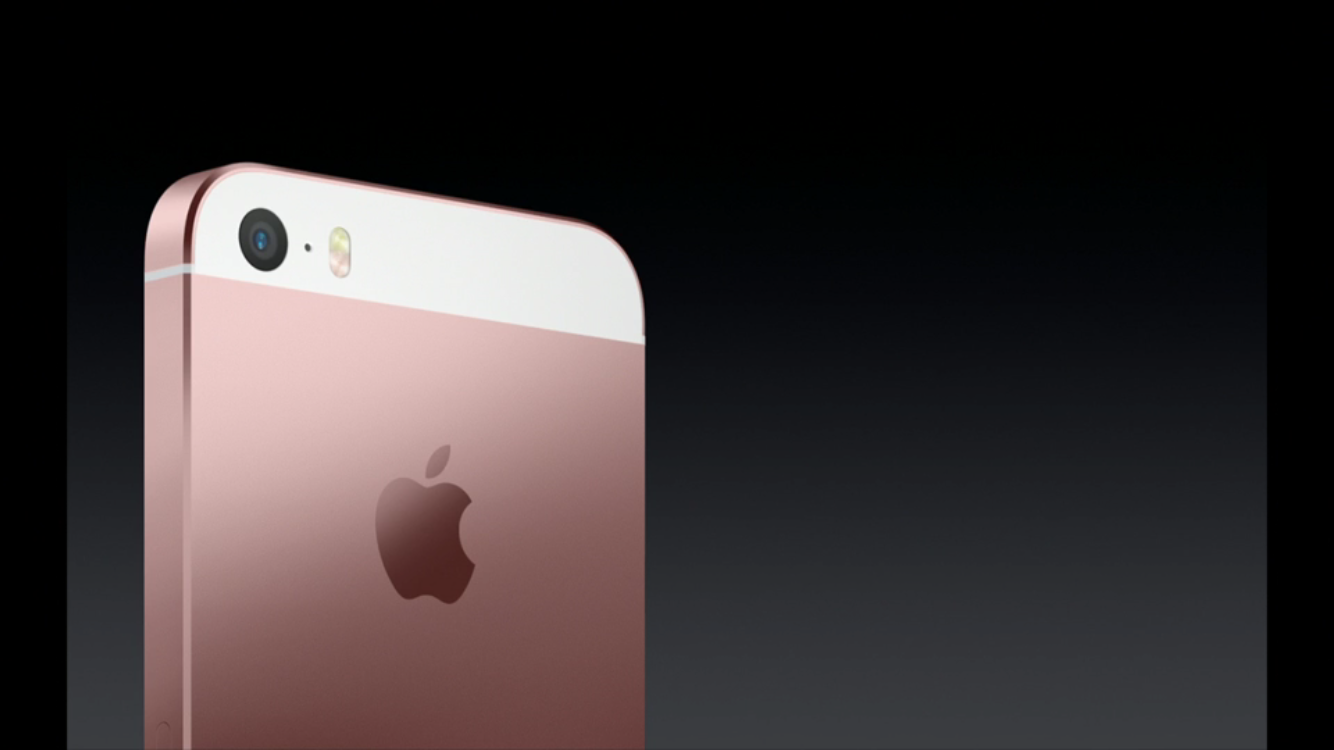 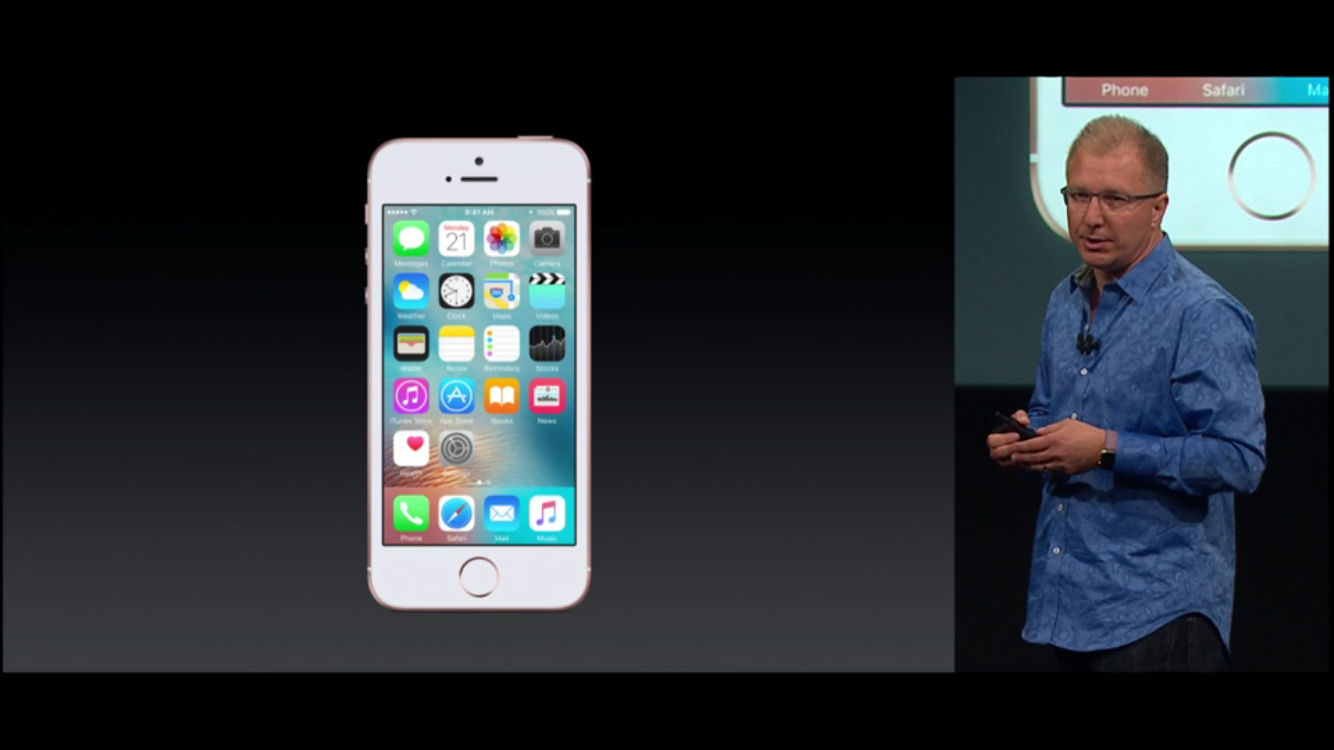 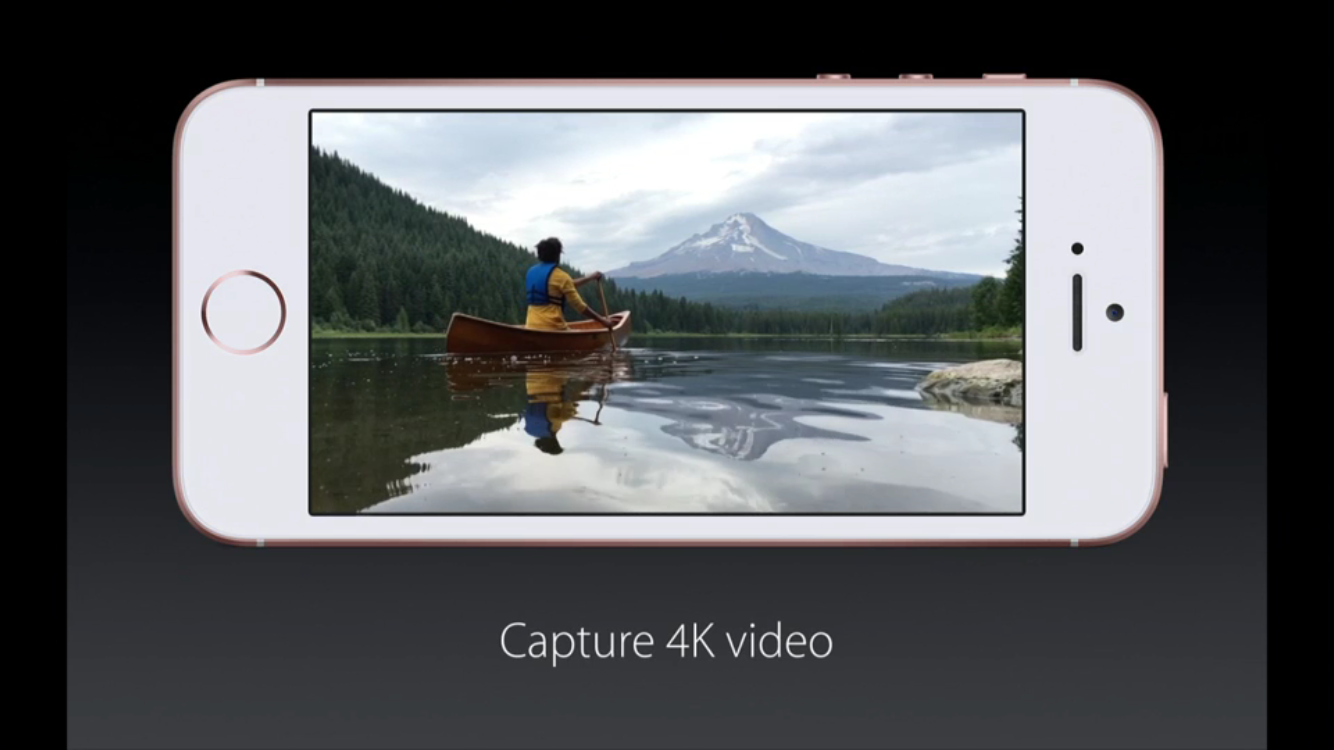 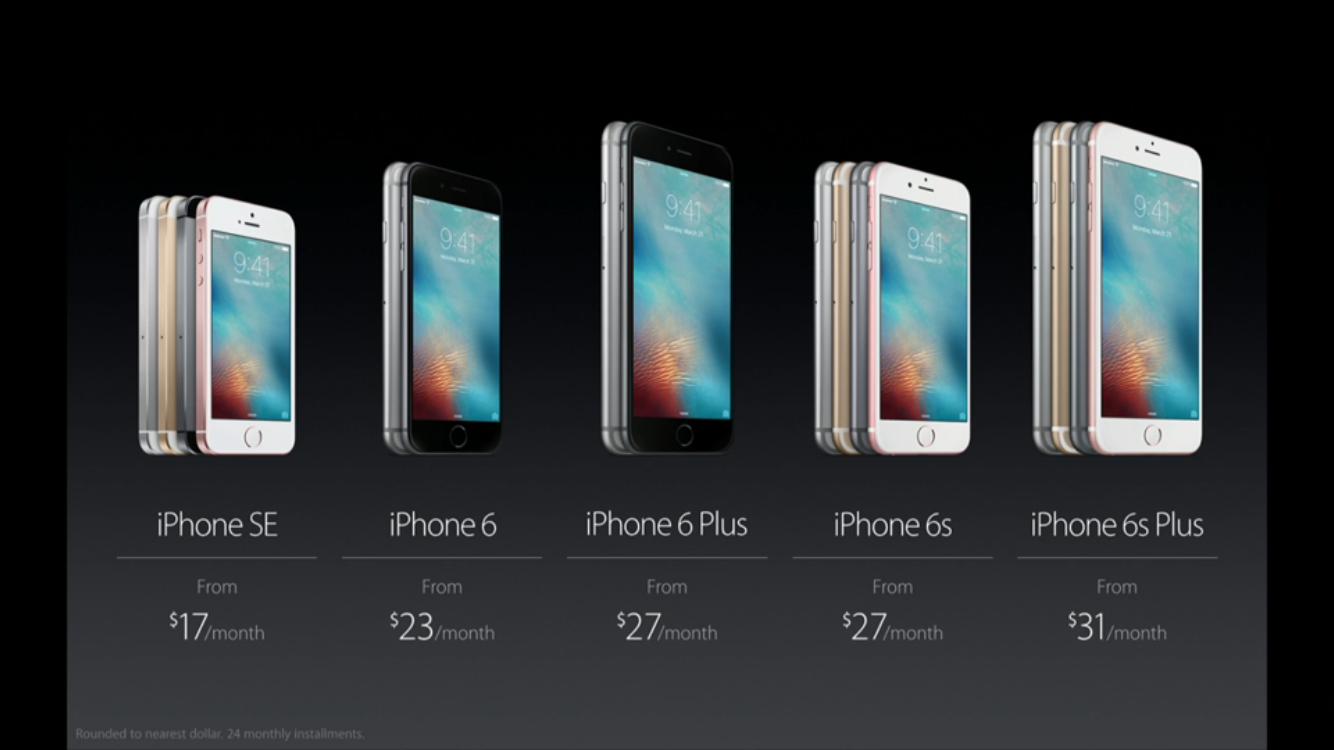 iPhone SE, the most powerful 4-inch phone ever

10.31 am: Because there were over 30 million 4-inch iPhones sold in 2015, Apple introduces iPhone SE. It’s called “the most powerful 4 inch phone ever”. It comes in new rose gold finish and matte chaffered edges. With 64-bit A9 chip, a M9 motion processor, it delivers the same performance as iPhone 6S.

It has the most advanced camera system: 12 MP iSight camera, Focus Pixels, True Tone technology and can capture panorama up to 63MP. It will also capture Live Photos. Also, for selfies in low light, it can now drive the display 3x brighter than normal. As far as video recording goes, you will have 4k capabilites.

Expect 50% faster LTE connectivity than iPhone 5s and Apple Pay (built in). iPhone SE is going to sell at $399 starting price for 16GB storage, making it the most affordable phone yet from Apple. Launch date: April 1st.

10.42 am: With iOS 9.3, comes Night Shift and password protected Notes. On Car Play, Maps will offer gas stations, restaurant and other recommendations. It becomes available as an update today. 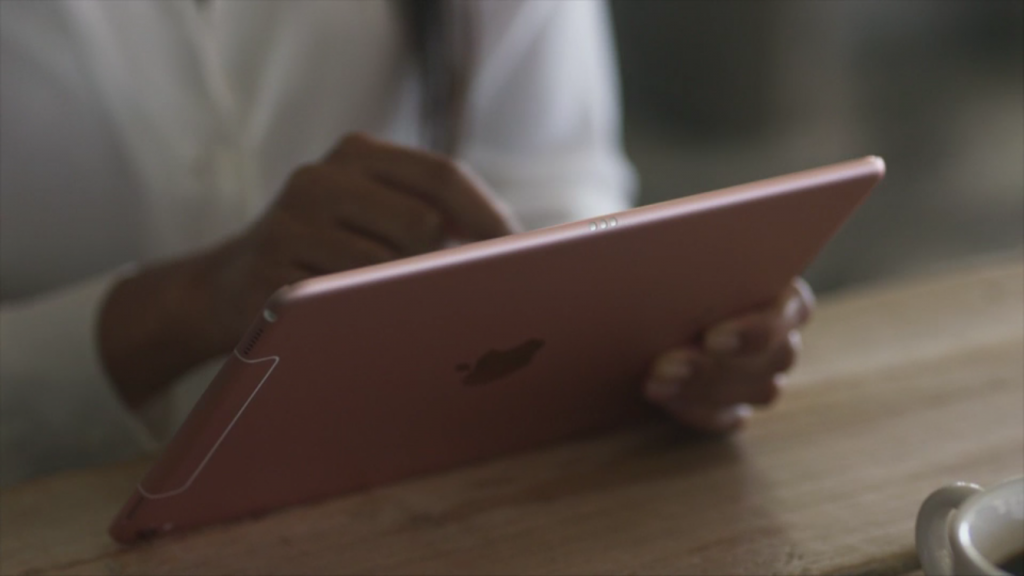 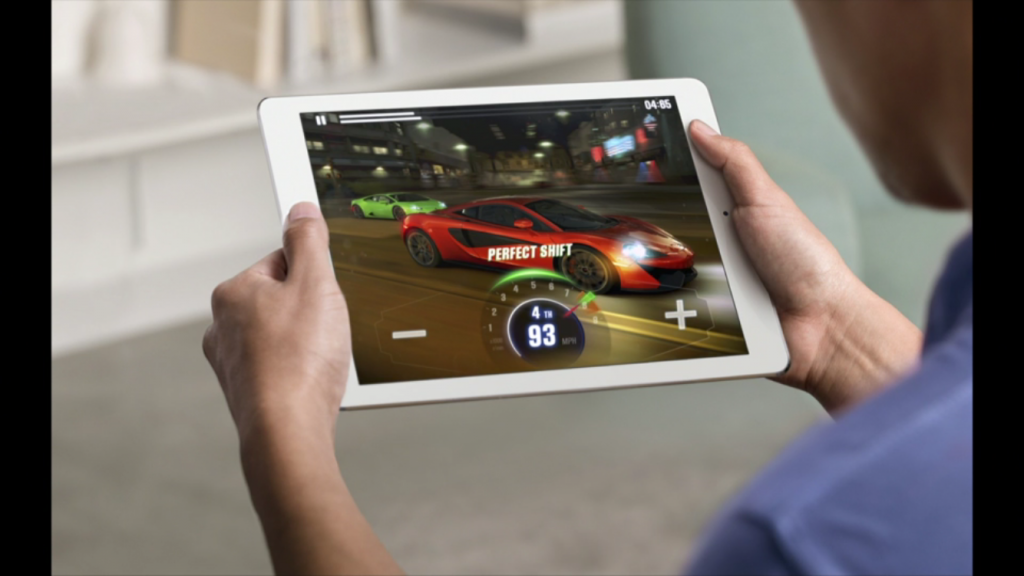 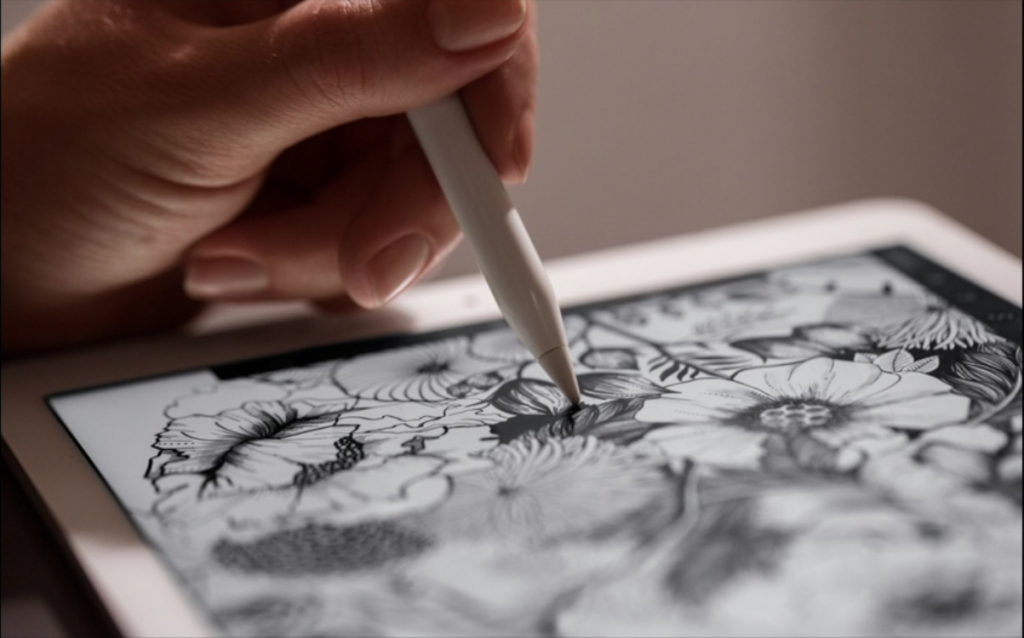 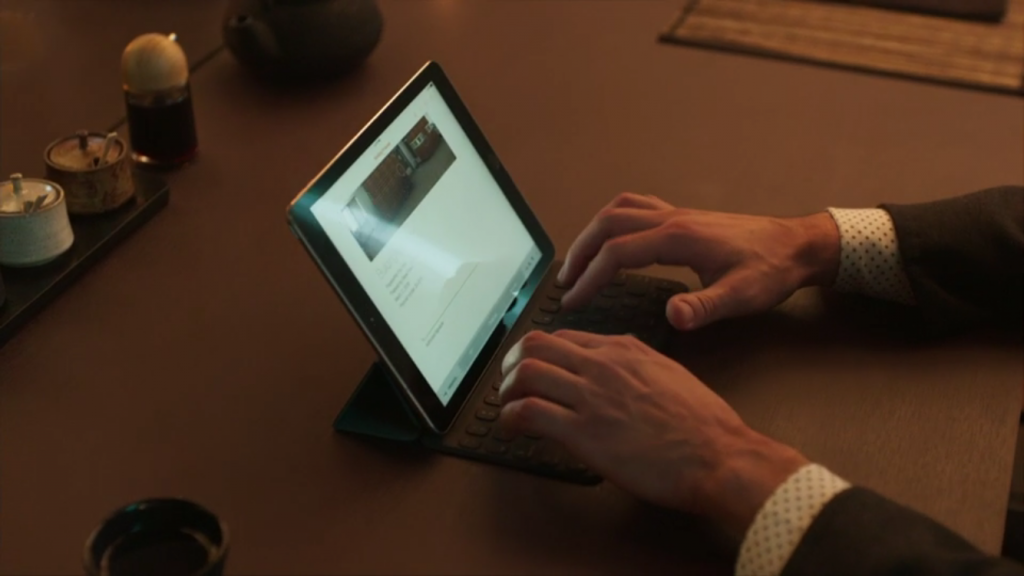 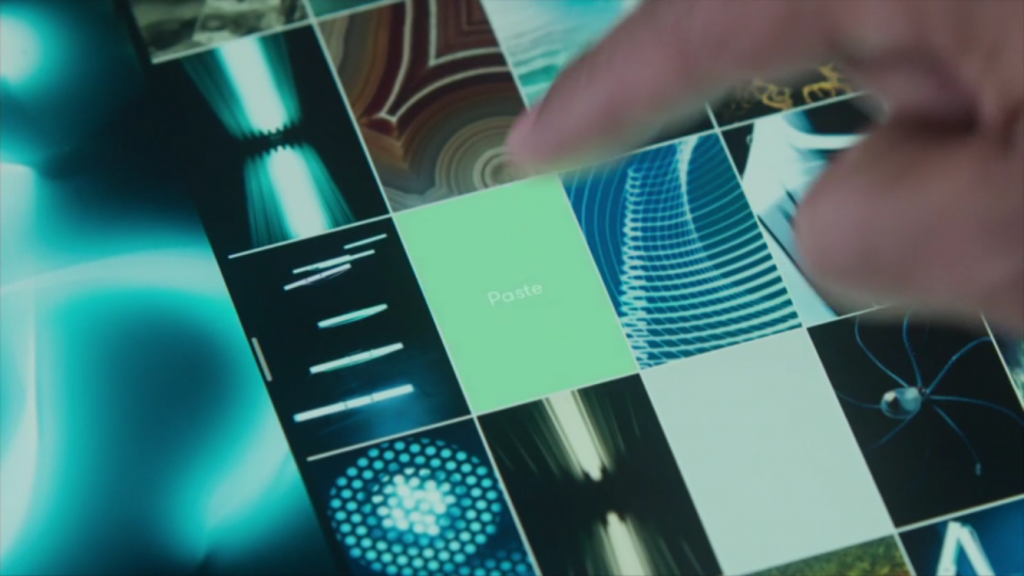 Apple announced a new iPad Pro with 9.7 inch Retina display that can be “the ultimate PC replacement“. New iPad Pro has Oxide TFT display with a custom timing controller that makes it fast and power-efficient. It’s 40% less reflective than an iPad Air and works with Night Shift.

It also comes with a real breakthrough called True Tone display, meaning it measures the color temperature of ambient light and adjust the display to match. It also comes with four audio speakers that deliver twice the audio volume of iPad Air 2. The fastest chip ever – A9X – makes rendering and gaming on it a piece of cake. You can also talk to your iPad with “Hey, Siri”. The new iPad Pro comes with a special keyboard sized perfectly for the device and, of course, the Pencil.

Since it rejects palm touching, you can also support your hands on the iPad without fearing smudges on your drawing. Apple has packed it with SD card reader and USB Camera adapter. The most advanced camera technology comes on the iPad Pro 2, too – 12 MP iSight camera, with True Tone and 63MP panorama, 4K shooting. Four metal finishes, including Rose Gold. At $599, you get 32 GB storage and a third version of $899 offers 256 GB! Orders begin March 24. 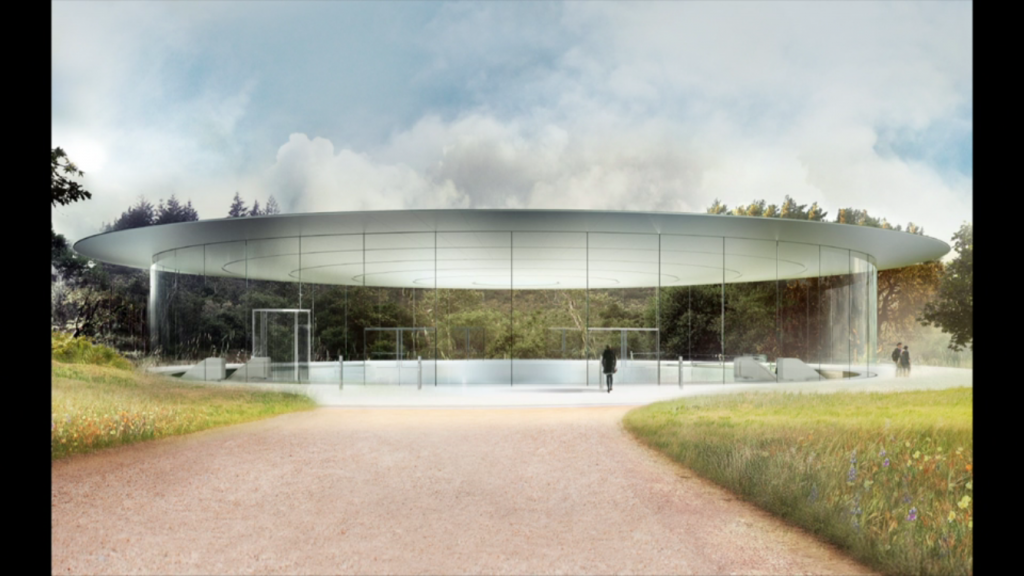