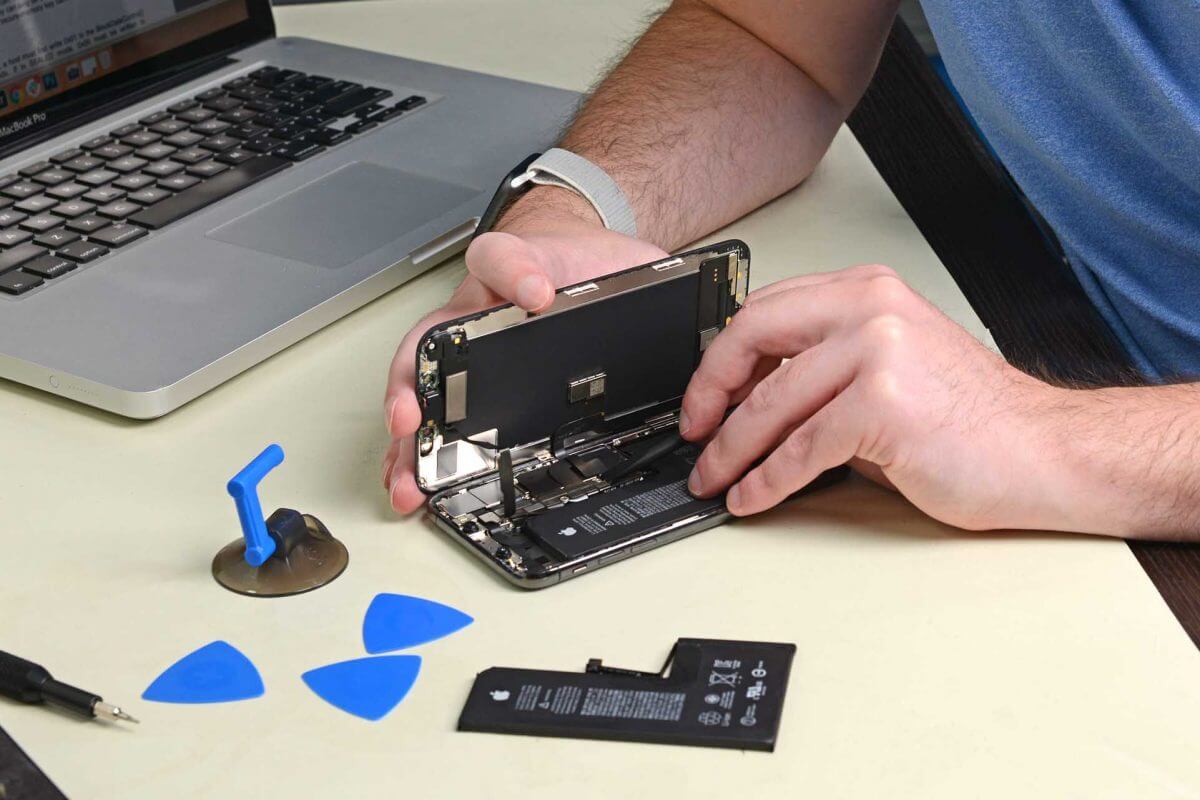 Fixing iPhones is usually pricey, changing or replacing batteries included. It’s no surprise a lot of iPhone users choose to either change their own batteries if they feel brave enough, or take them to cheaper, third-party shops that can do it for them, be it they choose to use genuine Apple batteries or not.

However, Apple doesn’t want that to happen anymore, by the looks of it – if your battery is changed by anyone but an Apple Authorized Service Provider, the batteries replaced on the iPhone XR, Xs or XS Max will generate a message saying that the device is “unable to verify this iPhone has a genuine Apple battery,” according to iFixit.

The messages do not affect the battery’s health or functionality in any way but they do make it more difficult to know when it needs to be replaced. Whether the battery works perfectly or is on the verge of giving up, the phone will tell you at all times that you need to service it. It works much in the same way an ‘Oil Change’ indicator on a car might, which will only turn off if a certified dealership changes the oil, iFixit says.

Even if you try to bypass the chip by changing the battery with one authorized by Apple, you will still get the same message. The only way to get rid of it is to take the phone to either an Apple Store or another Apple-authorized service center where they will go through the software and reset the chip.

As you can imagine, iFixit was not happy with the discovery (alongside a number of Apple users) and called this move a “user-hostile choice”. But Apple has been trying to prevent the consumers from fixing iPhones on their own or appealing to third-party services since a long time ago.

However, being able to maintain and repair your own devices is important – it keeps them going for a while longer, saves you money and keeps you from adding up to the ever increasing pile of trash plaguing our planet. Apple has reduced the price of its battery replacements a while ago but it was revealed that this move actually damaged the new iPhone sales, so it’s not a surprise at all that the company took the decision of add up a battery chip authentication feature to its newer devices.

Apple told Axios that they’ve done this because they “want to make sure our customers always have confidence their products will be repaired safely and correctly, and in a way that supports recycling.”