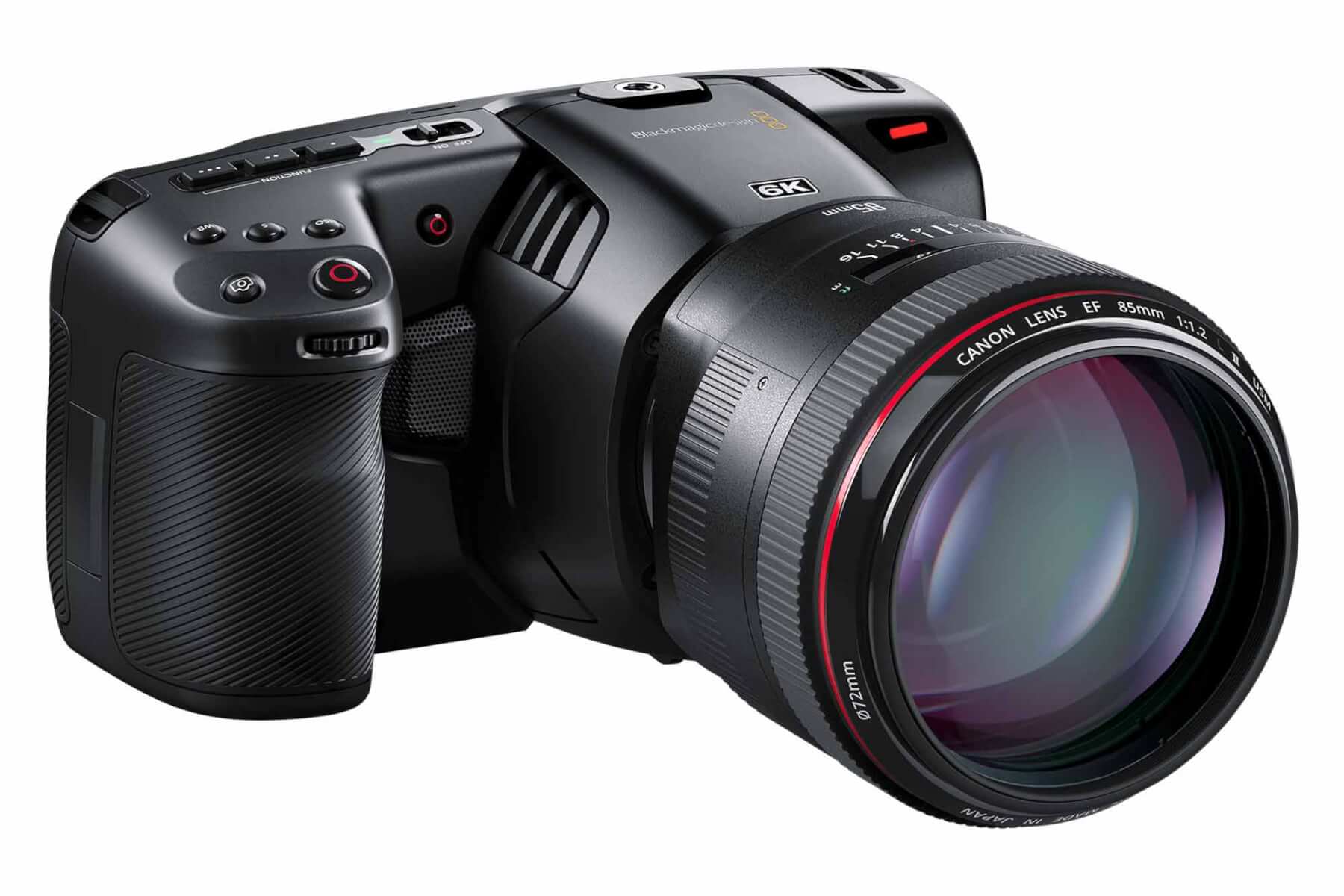 Blackmagic design has revealed its latest cinematography-oriented compact camera, which it dubbed the Pocket Cinema Camera 6K. While it might look similar to its 4K sibling which the company launched last year, there’s a few notable differences that make it overall much better than its predecessor. One of them is the large sensor, which shoots in Super 35 format at a 6144 x 3456 resolution.

Alongside the sheer size of the sensor, it also records in 10-bit Apple ProRes up to 4K or you can choose to use the proprietary 12-bit Blackmagic RAW video format that stands at 6K with 60fps. The camera has a 5-inch touchscreen, the same type we can find on its 4K predecessor.

Blackmagic says that the new camera arrives with improved performance thanks to the 13 stops of dynamic range it now features, alongside dual native ISO of 400 and 25,600. 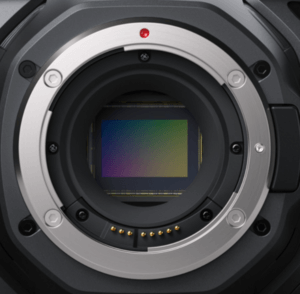 The EF lens mount is compatible with most common brands such as Canon, Zeiss or Sigma and will be able to capture still images of up to 21.1MP.

Connectivity-wise, the Pocket Cinema Camera 6K comes with a handful of it: mini XLR, full-size HDMI, USB-C, DC power, mic input, and headphone output, so you shouldn’t have any issues as far as that goes.

While it all sounds good so far, the downside is that the device is quite pricey: it actually stands at about double the price of the Pocket Cinema Camera 4K. So you’ll have to pay $2,495 for it but at the end of the day, no 6K camera available nowadays comes for cheap, if that’s any comfort.