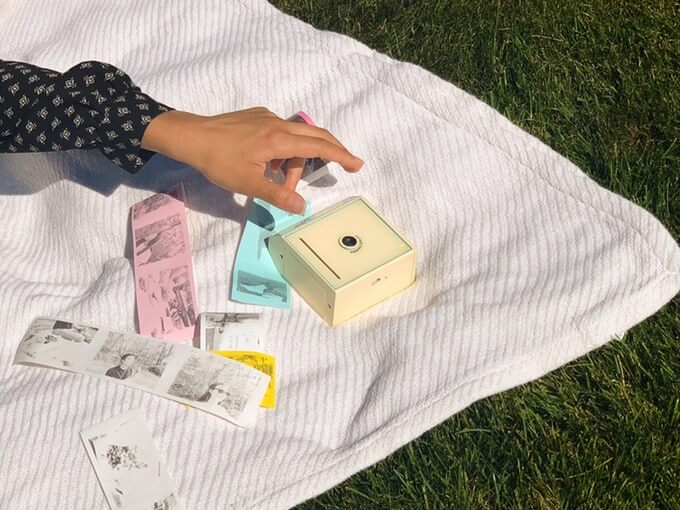 If you are an adult who pays bills and managed its own life, it’s likely you can shake up your coat or bag and find some receipts tucked in somewhere that you completely forgot about. If you don’t need them for any expense claims, these receipts usually end up in the trash. Most people don’t think twice about them but there are others who wonder if they can’t be somehow repurposed.

The Alulu instant camera does just that: it uses old receipts as film.

It was created by a small team made out of two mechanical and software engineers, alongside an industrial engineer and got its name after what is considered to be the very first receipt ever issued: the Alulu beer receipt, which records a purchase of beer from a brewer which was issued cca. 2050BC, in the Sumerian city of Umma, in ancient Iraq. That particular receipt was actually set in stone, literally, but thankfully, things have changed since then. 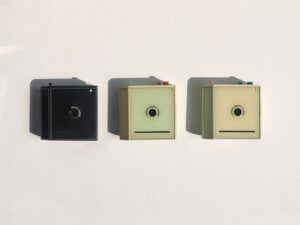 The camera hosts a built-in thermal printer and is super easy to use – it only features four different shooting modes (sunny, cloudy, indoor, flash) and a self-timer. It has a built-in battery that can be easily recharged via USB.

The viewfinder is an acrylic piece that pops out from the side of the camera and frames what it will capture but the framing is just a rough estimate, which only adds up to the fun of using it – after all, that is why a lot of us still purchase instant cameras on film, because we never really know what to expect and often, the images we freeze in time are of candid moments none of us can take back. And that just adds to the magic.

The photos are made out of tiny dots and come out as greyscale creations. You cannot expect them to compete with actual photos on film, of course – the quality is very rough but the ‘film’ is extremely cheap: you can purchase a roll of thermal receipt paper for just $1 or just feed the camera the back of an old receipt.

Because the printer inside uses heat to create the image, the issue of buying ink and dealing with it also flies out the window. If you ever wanted an environmentally friendly camera, the Alulu is probably it.

If you want to purchase it, the camera is launching on Kickstarter, with an aim of $300,000, which will cover the costs of manufacturing. The campaign will wend on August 15th and, the early birds can buy it for $89 (as opposted to the expected retail price of $99), with shipping estimated for December 2020.