Samsung Removes The Ads That Poked Fun At The iPhone Dongles 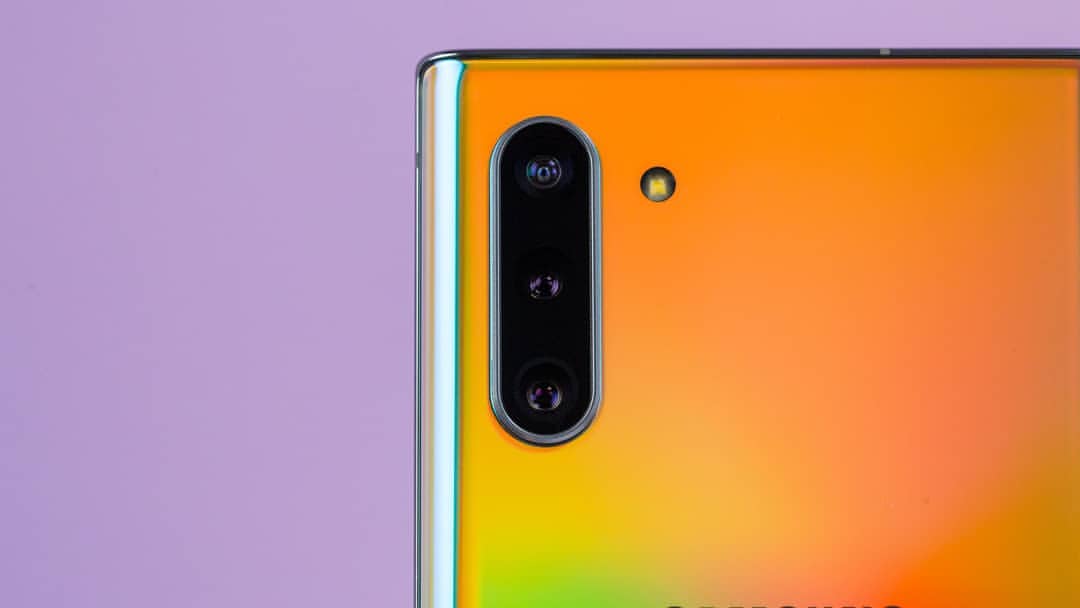 Samsung has been one of the last bastions of the headphone jack, as far as big names in the smartphone manufacturing industry went. However, with the release of the Galaxy Note 10 line, things have changed.

After the photo of a Samsung dongle was leaked, we kind of knew what was coming though most of us still held on to some hope. That quickly dissipated after the official announcement. The company tried to appease the headphone-jack lovers and added a USB-C to 3.5mm adapter in the box, however.

It’s worth remembering that when Apple decided to remove the headphone jack on the 2017 iPhone 7, Samsung was the first one to jump the gun and create a series of ads that mocked its rival’s decision. The company took to the Galaxy Note 7 launch event to talk about the headphone jack more extensively than it probably should have.

It didn’t stop here: for the launch of the Note 8, Samsung was even more direct in its approach: the ad at the time showed iPhone users using a dongle for charging and having to listen to wired headphones at the same time. The video ends with the user throwing the iPhone in a drawer and walking past the long line of people waiting for the Apple Store to open so they can purchase the next flagship.

“Upgrade to Galaxy“, the video says.

The launch of the Galaxy S9 followed in the same footsteps, ad-wise, so, as you can imagine, the irony is not completely lost to us, or, it seems to Samsung either.

The company seems to have deleted all the videos that poked fun at the Apple dongle – they can’t be found anywhere on Samsung’s main YouTube account. But, of course, everything survives on the internet and there’s plenty of YouTube channels that have uploaded copies of those ads.

Just in case you want to re-watch them and shed a tear, or laugh a little. Or both.