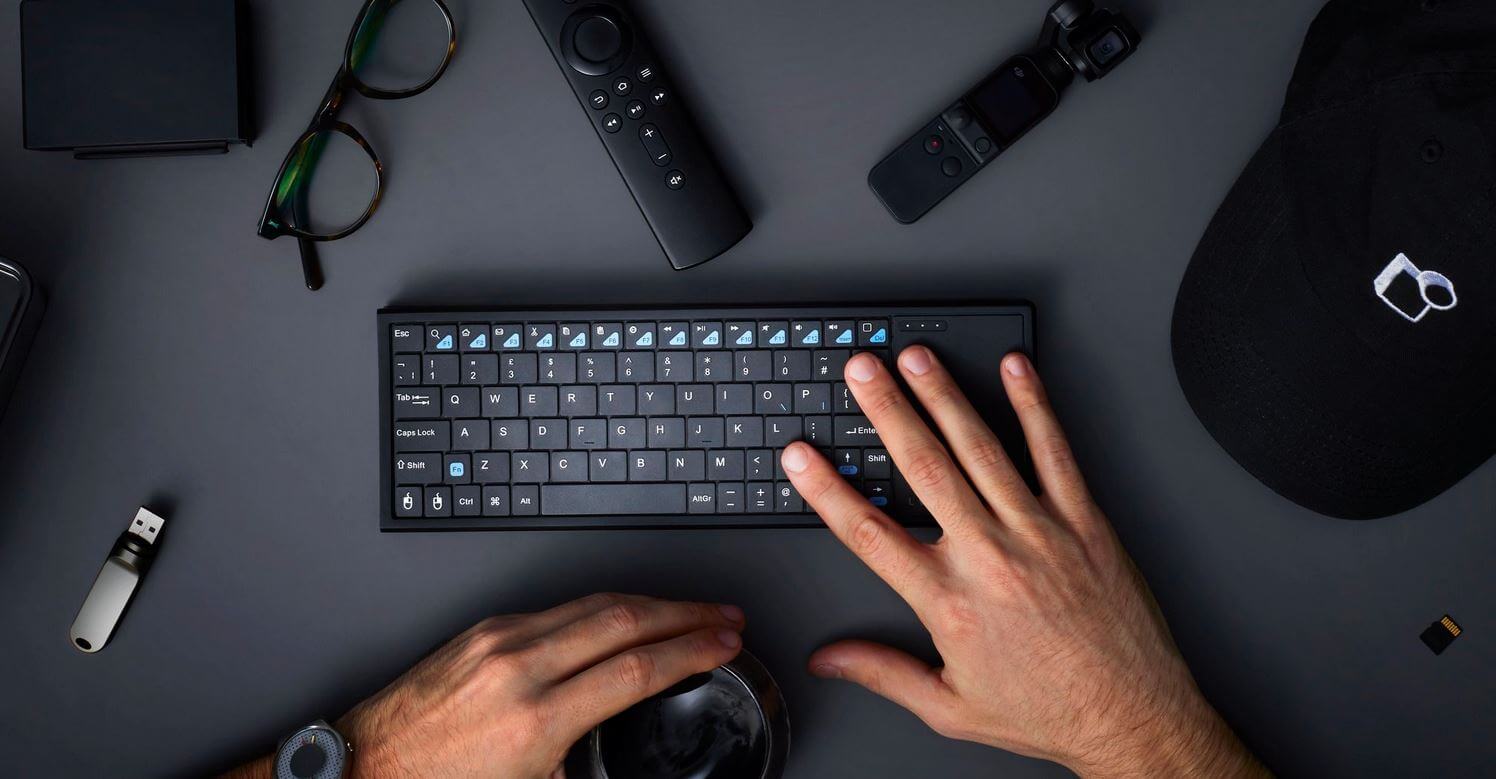 Remember how fascinated you were by the Commodore 64? Or, if you’re younger than say 30, have you seen one of those PCs in grandpa’s attic or a museum?

Meet the Pentaform AbacusBasic, a very lightweight PC built entirely into a keyboard – and it’s just $150!

It borrows the shape made famous by the Commodore 64 decades ago but upgrades the internals enough to run Windows 10.

The AbacusBasic PC won’t run any games like Cyberpunk 2077 nor let you do video editing on it but it’s capable enough to handle most tasks nowadays.

You can use the Pentaform AbacusBasic as a way to check mail, watch YouTube and do some writing. All you need is to connect a monitor with a VGA or HDMI output to it. It even supports 4K monitors!

Though it looks like a simple, retro keyboard, the AbacusBasic has a quad-core processor with up to 4GB of RAM and 512GB of storage, a USB, ethernet, HDMI and VGA ports, WiFi, a built-in speaker and an integrated track pad.

“Unlike most technology, the AbacusBasic considers the planet as one of its prime beneficiaries. In a world where 4.2 billion people still don’t have access to computers, creating more computers isn’t the answer. Creating better, eco-conscious ones, is,”  said the co-founder of Pentaform, Joon Sang Lee, in an email to TechCrunch.

For the eco-conscious aspect, TechCrunch reports that the inner and outer hardware can be easily separated for repurposing or recycling. Even more, the outer case is made from a biodegradable polymer and has the same energy intake as a lightbulb (31kWh) per year.

You can pre-order the AbacusBasic on this site and get a 20% discount available this month.