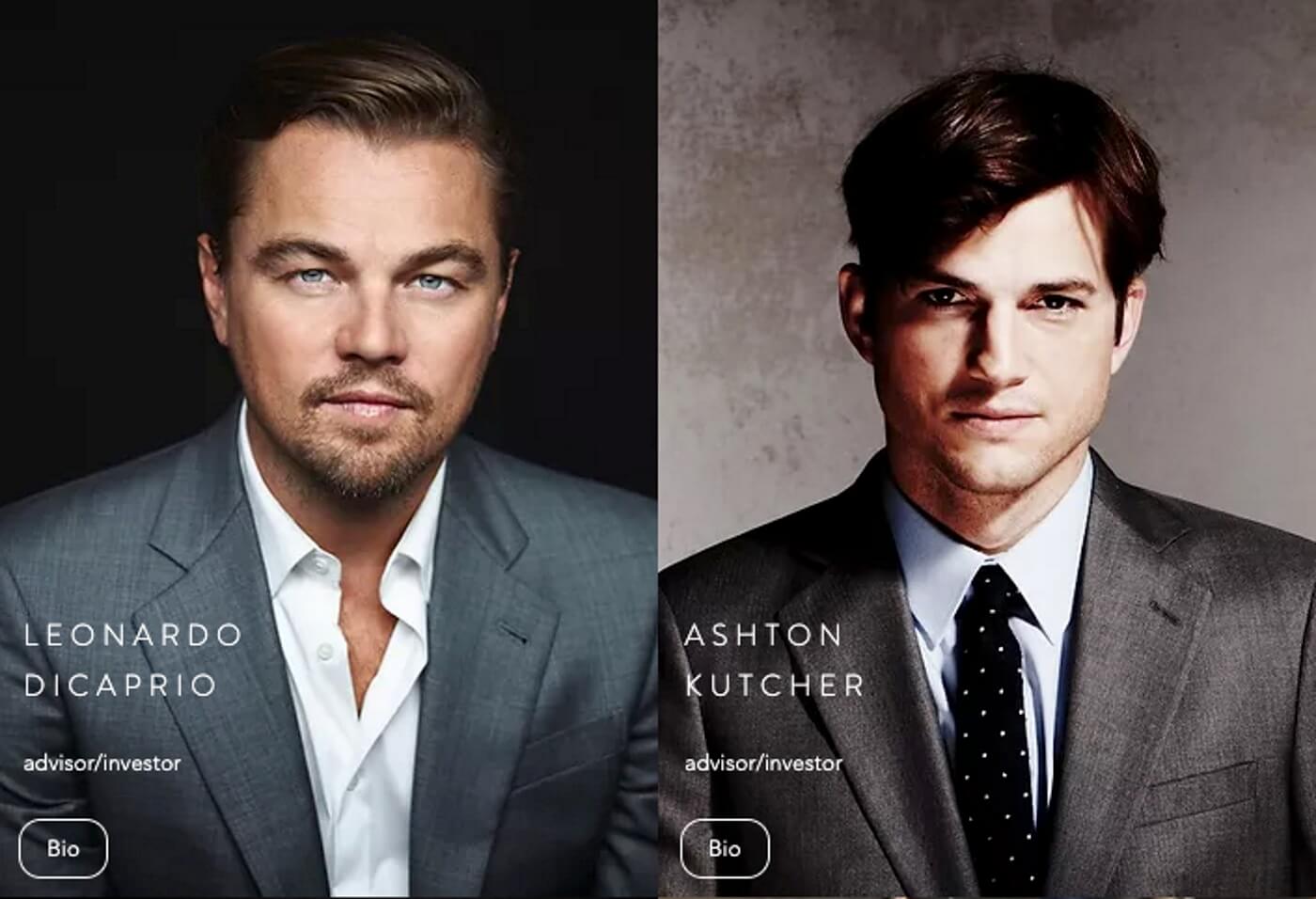 Leonardo DiCaprio has long been a supporter of environmental causes and Ashton Kutcher is one of the most tech-savvy actors in Hollywood. Now, the two actors financially back Cruz Foam, an eco-friendly polystyrene alternative made from shrimp scraps.

Cruz Foam patented a process for turning the thousands of tons of shrimp and shellfish generated by the seafood industry into a more environmentally friendly alternative to products like styrofoam.

With this process, they can take the material making the shellfish shells (chitin) and turn it into a biodegradable alternative to expanded polystyrene (EPS) using an extruder.

A TechCrunch reporter talked to  Cruz Foam co-founder John Felts to find out more about their patented process, which uses discarded chitin material from the seafood industry and turns it into a ready to mold paste which can replace most of the packing applications of styrofoam.

“You combine chitin with some starches and low-grade fibers, it’s all bio-based. If you threw this stuff in your garden, it would be gone in less than a month,” Felts told TechCrunch.

Cruz Foam already has a contract with Whirlpool, an appliance company who pledged to go entirely renewable, and supplies them with packaging materials to replace the traditional Styrofoam.

According to Felts, interest in his polystyrene alternative has “been nonstop. We’ve had to beat people away.”

So far, Cruz Foam has received among $5 million in capital. Among the investors in Cruz Foam are actors Leonardo DiCaprio and Ashton Kutcher, who will both join as advisors.

“Cruz Foam is taking a major step in reducing the environmental impact of the supply chain industry. The mission to eliminate single use plastics in the ongoing battle for a cleaner and more sustainable environment makes me excited to join as an investor and advisor and I look forward to what we’ll achieve together,” said DiCaprio.

Kutcher also said in the press release that “we see huge potential in the adoption of Cruz Foam’s consumer packaging as the industry moves away from petroleum-based products and towards new biomaterial technologies.”