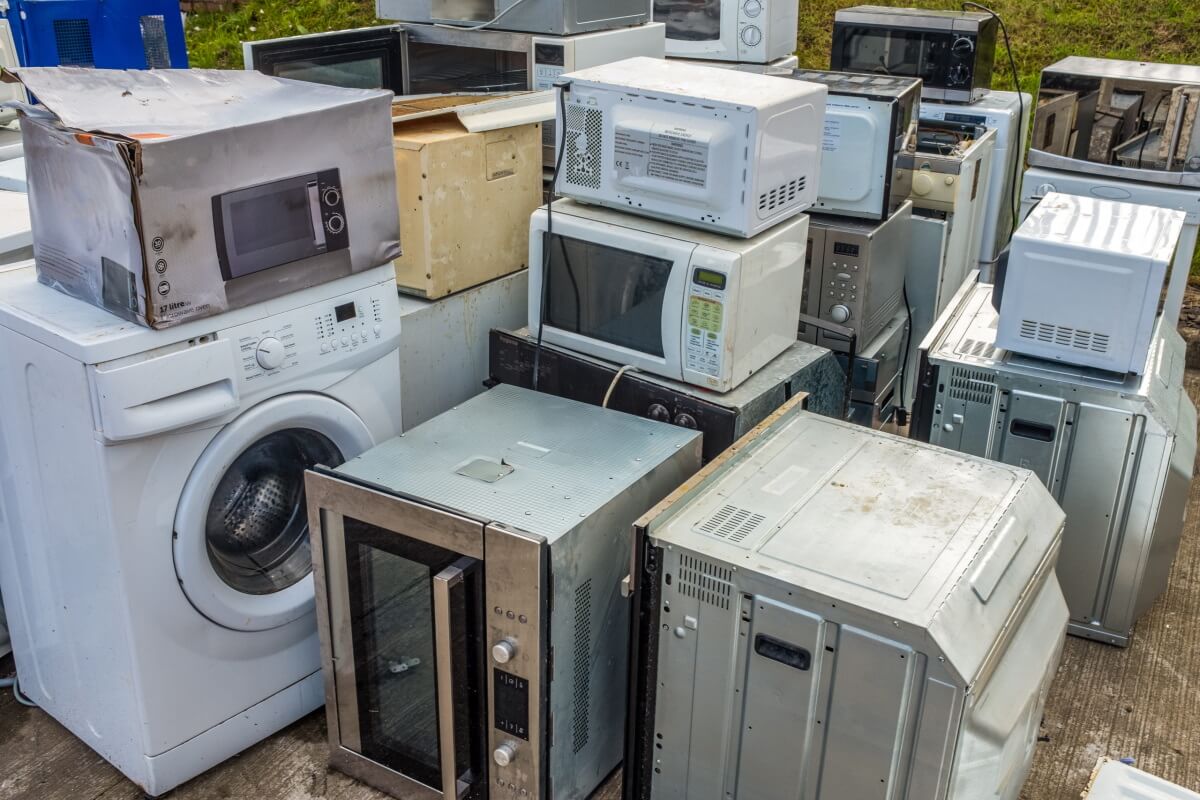 Two years later, the chipset shortage shows no signs of ending and some companies have resorted to desperate measures.

During ASML Holding’s earnings call this Wednesday, CEO Peter Wennink revealed that one major conglomerate has been buying up old washing machines to scavenge their chipsets.

His company is close to the chipmaking supply chain. While he didn’t name the conglomerate, his anecdote points to the intensifying gravity of the chipset shortage.

“The demand we are currently seeing comes from so many places in the industry. It’s so widespread. We have significantly underestimated the width of the demand. That, I don’t think, is going to go away,” he said during the call, referencing the spread of IoT devices which are putting a lot of pressure on chipset manufacturers.

The semiconductor shortage has also had a major impact on the automotive sector, with both Tesla and Toyota Motor having to slow down production due to insufficient chipset supply.

Also read: The Global Chipset Shortage: How Did We Get Here And When Will It End?

However, others are more optimistic. According to the latest Counterpoint report, the global semiconductor shortage is likely to ease significantly in the second half of 2022.

“The big risk factor moving forward is the lockdowns happening across China right now, especially in and around Shanghai. But if the government can manage the outbreak and help key ecosystem players turn the corner quickly, we believe the broader semiconductor shortage will ease around late Q3 or early Q4,” said research analyst William Li.