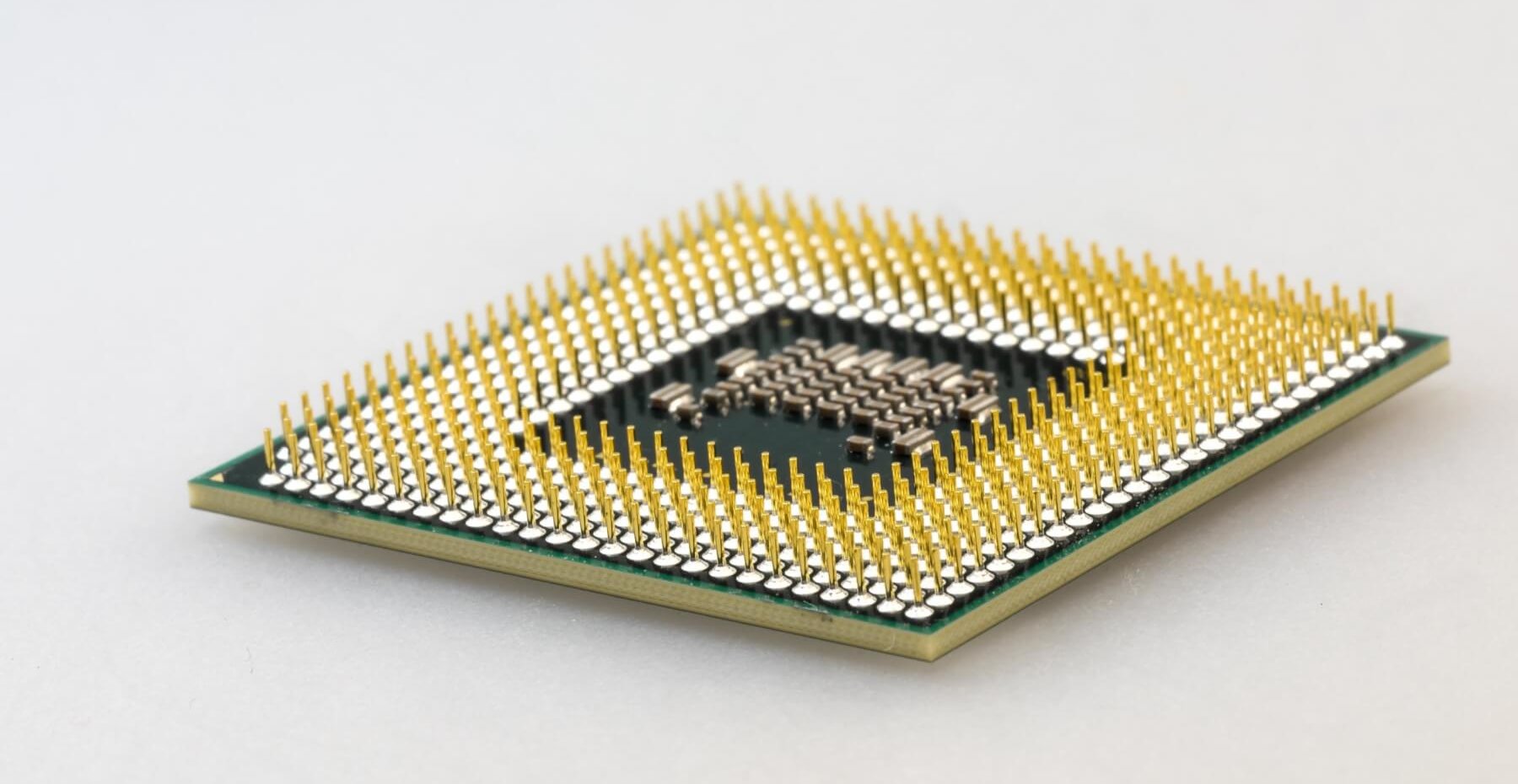 The Covid-19 pandemic has hit all of us in one way or another, and among those we can also name the tech sector, who sports some pretty nasty scars thanks to a chipset shortage – we got shipments getting slowed down or delayed, while consumers experienced the first significant price increases in years.

The average wholesale price of phones worldwide rose 5% in the April-June quarter. This is a break from recent years when prices did not increase more than 2%. What looked like the beginning of a strong start of the year has now proven to be still a very shaky foundation, looking quite anxiously towards the months to come, as the chipset shortage stretches on.

These components are the brains of computers, smartphones and other similar devices and they have also become indispensable for the operation of many other products, ranging from household appliances to medical devices.

During the pandemic, the chipset demand has grown exponentially and, unfortunately, their availability in respect to the demand has hardly been balanced and it does not look like it will get to a resolution soon.

The scarcity of chips in fact is causing long delivery or launch times of some devices, such as smartphones and laptops, but it is hitting other sectors hard too, such as video game consoles and especially car manufacturers.

So how did it all happen, who was affected and is there an end in sight?

The Pandemic Created A Perfect Storm

Automotive manufacturers were the first to feel the burn: about a year ago, when the global effects of the pandemic had started to become more well-defined, auto manufacturers, predicting a drop in demand, cut their production plans.

That included their chipset orders too, while smartphone manufacturers, who were now struggling with the strong demand for remote working devices, increased their own.

The automotive industry does not use the same chips as the digital industry, but the production capacity of microprocessor manufacturers is still limited. So, when they decided it was safe to start selling again, they had to face a problem they had not anticipated.

Ford, for example, said that the chip shortage might result in production cuts at its plants by 20% while General Motors slowed its operations at factories in Kansas, Canada and Mexico. The company also produced and promoted a few truck models without the chips.

The smartphone industry on the other hand, have also had to deal with ongoing Covid-19 outbreaks that not only curbed consumer spending, but also affected production at key production centers in India and Vietnam.

Those delays, combined with chip shortages, have affected the total number of new phone launches: About 310 phones were launched in the first half of 2021, an 18% drop from the 370 devices the previous year.

How Are The Companies Handling It?

When it comes to chipsets, there are two companies that first come to mind: Taiwan’s TSMC and South Korea’s Samsung, which together hold a monopoly of around 70% of the production market.

Their factories, which make the basic components of microchips, normally work at 90 to 95% of capacity, which is very close to overload as it is – it would be impossible for the two companies to significantly increase production in a short time. This would involve large investments and at least a few years’ worth of planning ahead.
While it is true that TSMC has plans to build new factories, the company’s plans will only begin to take shape as of 2023.

In the case of Samsung, the South Korean tech giant reported approximately 77 million smartphone shipments in the first quarter, beating market forecasts. But by then, Koh Dong-jin, the company’s mobile phone director, had warned that a chip shortage would affect his business in the April-June quarter.

Apple has anticipated the shortage as well and CEO Tim Cook has admitted that this shortage has impacted iPhone and iPad sales.

Most large manufacturers have been stockpiling critical components but with the continuous issues that the pandemic is pushing on them, almost all the companies find themselves running short.

Other smartphone manufacturers, such as Huawei, have launched their devices without 5G chipsets. Huawei seems to have drawn the short stick in the pile however, as it is facing two hurdles: the chip shortage itself on one hand, and the U.S sanctions on the other.

Europe Wants To Stop Depending On Non-EU Production Centers

Europe brings about just 10% of the world production of microchips, depending heavily on the production centers in the Far East and the USA.
The current chip shortage has now prompted the European Commission to create the “2030 Digital Compass”, which describes the plans the EU has in terms of digital development.
Among them, we find that one of the goals is that “the production of cutting-edge and sustainable semiconductors in Europe should be 20% of world production.”

This initiative, while it will remedy the current situation, will take at least a couple of years to even show any results to begin with.

The largest chip maker in Europe at the moment is the Dutch multinational ASML , while others such as Infineon, NXP and STMicroelectronics, design the chips but outsource manufacturing.

When Will The Chipset Shortage End?

If we are to go with TSMC’s statements, the chip shortage will last well into 2022.

TSMC CEO CC Wei mentioned in an earnings call that the chip supplies will continue to remain quite tight for the next 18 months. This is not great news for TSMC’s customers, one of which is Qualcomm.

However, Wei maintains positivity and mentioned, during the same earnings call, that it has been making progress boosting the chipset production for the automotive industry.
“Together with our productivity improvement, we expect the automotive component shortage from semiconductors to be greatly reduced for TSMC’s customers by the next quarter,” Wei said.

Analysts also explain that the chipset shortage is here to stay for a while longer.

“There is no sign of supply catching up, or demand decreasing, while prices are rising across the chain,” Neil Campling, media and tech analyst at Mirabaud has said. “This will cross over to people in the street. Expect cars to cost more, phones to cost more. This year’s iPhone is not going to be cheaper than last year.”