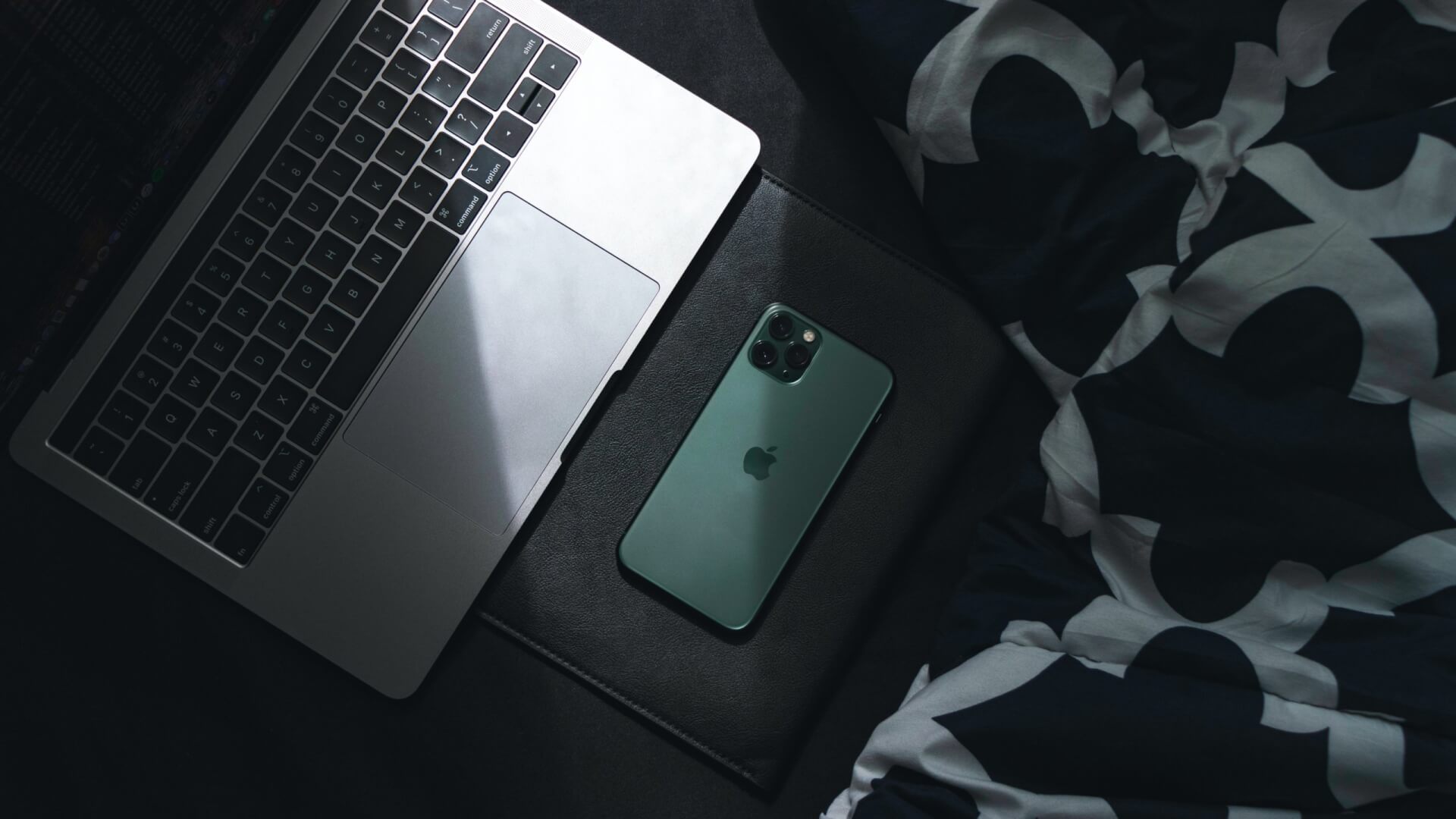 According to reports, it appears that Apple has just warned that the chip shortage could affect the production of the iPhone.

The global shortage of semiconductors has become a serious problem for everything related to technology, in large thanks to the factory closures that resulted from the Covid-19 pandemic.

Ben Wood, chief analyst at CCS Insight said that the automotive industry “doesn’t run at the same cadence as the smartphone business” and that “They saw the problems more slowly than the smartphone guys.”

Apple has said that this shortage might affect iPhone production and the company predicted a slowdown in revenue growth: for the current fiscal fourth quarter, the revenue will grow in the double digits, but will be below the 36.4% growth rate of the third quarter, which has just ended.

Apple CEO Tim Cook warned that “supply constraints” will be affecting sales of both the iPhone and the iPad but the chipsets the company is worried about are not the main, high-powered processors but those called “legacy nodes”, who are responsible for functions like decoding audio or displays.

“We do have some shortages in addition to that, that is where the demand has been so great and so beyond our own expectation that it’s difficult to get the entire set of parts within the lead times that we try to get those.” Cook said.

As for why this chip shortage might interest you, the consumer, is because we might see higher prices for phones and less units available for certain smartphone models. And that will not be the case just for iPhones but for Samsung, Xiaomi and Huawei devices as well.