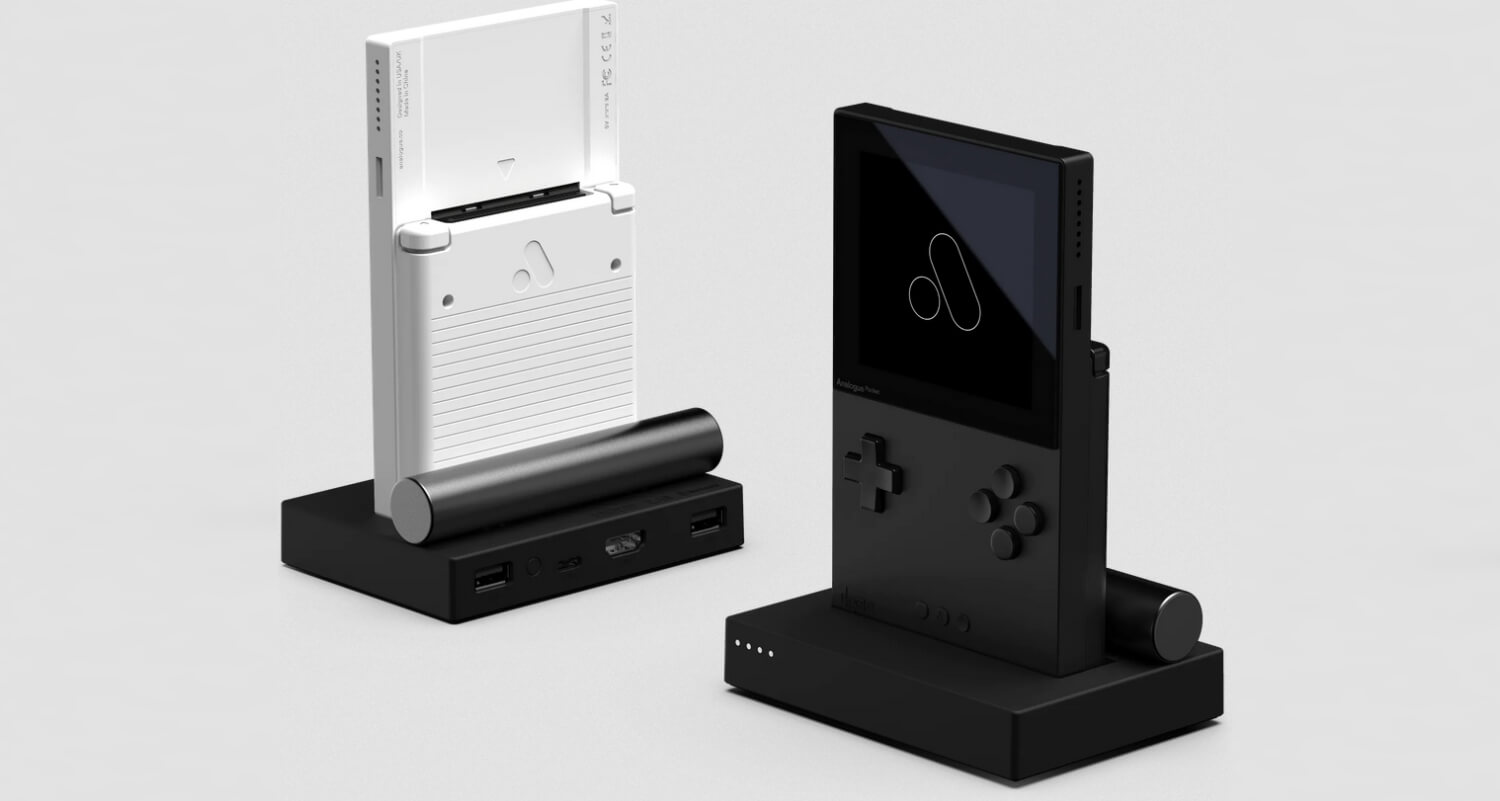 Companies like Samsung are having difficulties securing chipsets during the global shortage but it’s not just a problem for the big guys!

After seeing Samsung skip a flagship phone this year and Xiaomi warn of rising prices, now the anticipated Analogue Pocket console is hitting a bump in the road.

Analogue’s Pocket will be delayed until later this year. The company also cites disturbances in the supply chain and the global chipset shortage as the reason for the delay.

“There have been sudden and severe electrical component shortages as well as logistical issues leading to a domino effect of challenges for nearly everyone in the industry,” Analogue said, apologizing for the delay.

Those gamers who were expecting the Analogue Pocket will no doubt be upset, since this is the second time the console is pushed back – not to mention pre-orders sold out in mere minutes!

What’s the hype behind the Analogue Pocket?

This tiny console can play all of your original GameBoy, GameBoy Color and GameBoy Advance cartridges and no, it’s not just an emulator.

Just plug and play your cartridges like back in the day. Add a cartridge adapter, and you can also play Neo Geo Pocket Color, Atari Lynx and Game Gear titles.

Oh yeah, and it’s also a synthesizer and a sequencer, so you can make music on it.

Now you know what makes this pocket-sized console worth the wait!