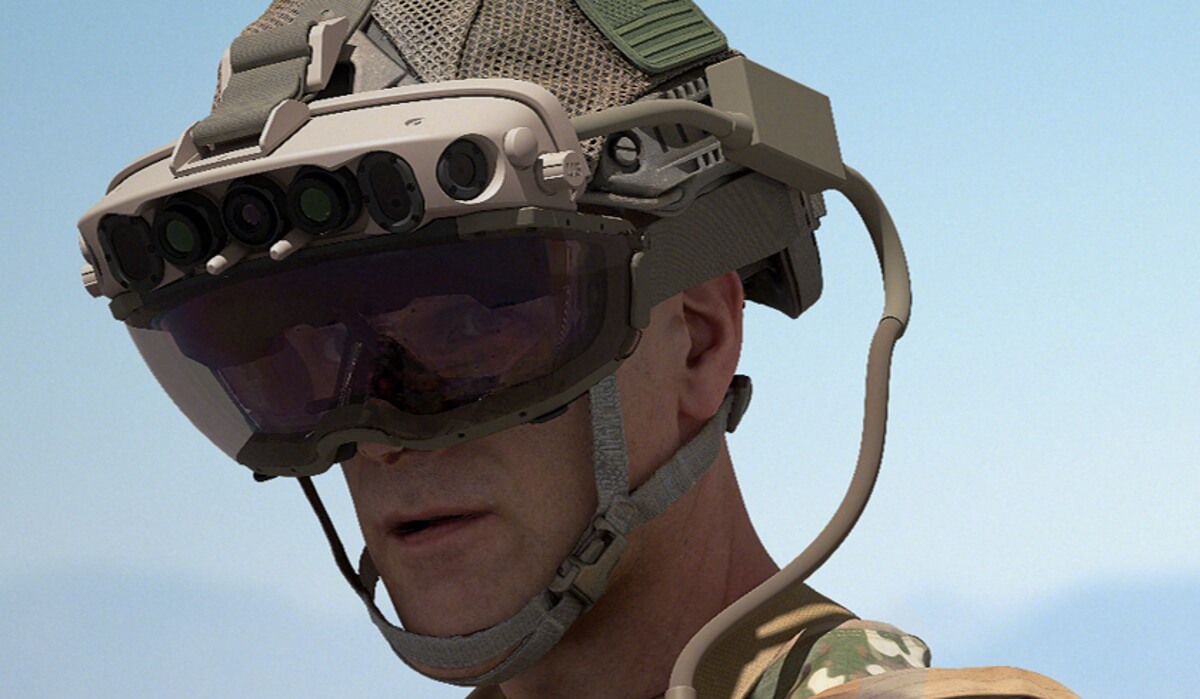 A contract potentially worth $21.88 billion over 10 years, Microsoft is getting ready to sell 120,000 Hololens-based headsets to the US Army.

As reported by CNBC, this contract will see Microsoft sending the Army a more rugged version of its heads-up display, called Integrated Visual Augmentation System (IVAS), which will be used to train soldiers in mixed reality.

“The system also leverages augmented reality and machine learning to enable a life-like mixed reality training environment so the Close Combat Force (CCF) can rehearse before engaging any adversaries,” explains a US Army statement.

The deal between Microsoft and the US Army started taking shape in 2018 and left some Microsoft employees worried about what their tech will be used for.

“We are alarmed that Microsoft is working to provide weapons technology to the US Military, helping one country’s government ‘increase lethality’ using tools we built. We did not sign up to develop weapons, and we demand a say in how our work is used,” they wrote in an open letter addressed to CEO Satya Nadella and president Brad Smith.

Despite their protests, the CEO was unmoved.

He told CNN Business that Microsoft “made a principled decision that we’re not going to withhold technology from institutions that we have elected in democracies to protect the freedoms we enjoy”.

Back in 2018, the value of the contract was under $500 million but, evidently, Microsoft’s commitment to “freedom protectors” paid off big time.

The Integrated Visual Augmentation System (IVAS) headsets have been tested for the past two years by US soldiers – and could be an essential Army tool in the very near future.