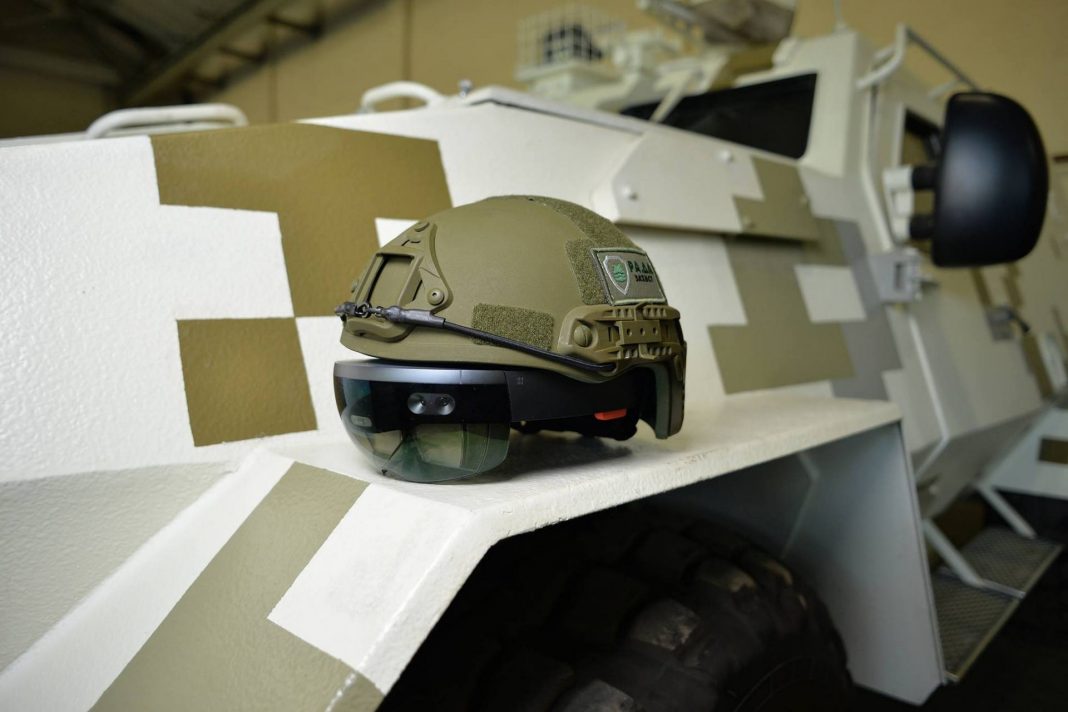 A number of Microsoft employees have sent a letter addressed to the company’s top executives, CEO Satya Nadella and President and Chief Legal Officer Brad Smith, that demanded Microsoft ends its $480 million contract with the United States Army. The letter was posted to Twitter on Friday.

Microsoft has agreed to supply tech for the military’s Integrated Visual Augmentation System (IVAS), which would provide the forces with over 100,000 headsets specifically designed for combat and training.

The employee letter not only arrives around the same time Microsoft plans to release its second-generation HoloLens during the MWC 2019 but also vehemently protests the contract stating that the HoloLens are “for good, not war”.

“We are alarmed that Microsoft is working to provide weapons technology to the US Military, helping one country’s government ‘increase lethality’ using tools we built.” the letter states “We did not sign up to develop weapons, and we demand a say in how our work is used.”

Microsoft’s response was swift and decisive though: they will not back away from the contract. The employees were directed to an October blog post instead, where the company tackled the issues of providing for the military.

The blog post also expressly stated that it understand that some of its employees might have different views and that they “don’t ask or expect everyone who works at Microsoft to support every position the company takes. We also respect the fact that some employees work in, or may be citizens of, other countries, and they may not want to work on certain projects. As is always the case, if our employees want to work on a different project or team – for whatever reason – we want them to know we support talent mobility.“

By all accounts, Microsoft doesn’t look like it plans to give up on the contract in the slightest, or reconsider its position.

“We’re committed to providing our technology to the US Department of Defense, which includes the US Army under this contract.” a Microsoft spokesperson said “As we’ve also said, we’ll remain engaged as an active corporate citizen in addressing the important ethical and public policy issues relating to AI and the military.”

This is not the first time employees of large companies have banded together to push against military contracts: just last year, Google employees joined forces to stop the company from pursuing Project Maven, a Pentagon AI project.

Google eventually walked out from the contract but word is this decision came to happen simply because the company faced fierce competition from other heavyweights such as Amazon. Even so, in spite of backing out from the contract as well as shelving a censored Chinese search engine back in December, Google CEO Sundar Pichai stated that the company will continue to work with the military on other projects.