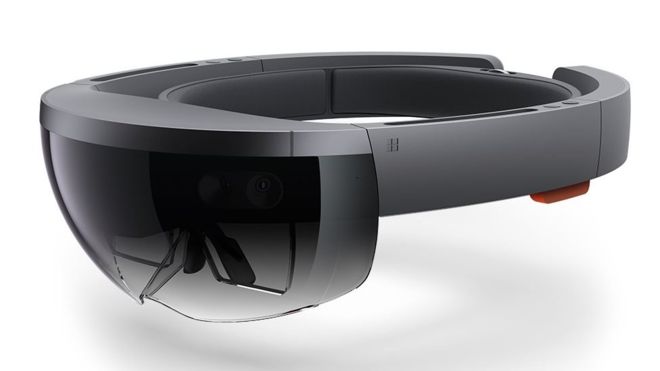 Microsoft won a $480 million contract for the Army where the company will be supplying it with prototypes for augmented reality systems that will be used in both combat missions and training.

The military is expecting to purchase around 100,000 HoloLens headsets which will help the soldiers better detect and engage with the enemy.

“Augmented reality technology will provide troops with more and better information to make decisions. This new work extends our longstanding, trusted relationship with the Department of Defense to this new area.”

The Army contract states that the AR headsets are expected to incorporate night vision and thermal sensing and to measure vital signs, monitor for possible concussions and offer hearing protection.

Magic Leap also showed an interest in the collaboration and the Army met other interested companies, too, such as Raytheon Co. and Lockheed Martin Corp. before making the decision that Microsoft should be granted the contract.

Both the U.S Army and the Israeli military are familiar with the Microsoft HoloLens, which has been used in training for a while now, so using them for real combat was just a matter of time.

Even so, the cooperation between the tech industry and the military has almost never been met with open arms. This year only, employees from Amazon openly pushed back against Project Maven, a Department of Defense project that employs the use of AI to analyze drone footage.

The Joint Enterprise Defense Infrastructure (JEDI) Project, which involved moving data from the Defense Department onto a commercially-operated cloud system, brought about the same reactions.

Aware of these struggles, Brad Smith, Microsoft President and Chief Legal Officer, was quick to make a statement concerning the contract on the Microsoft blog a while ago:

“[…] We believe that the debate about the role of the tech sector and the military in this country has sometimes missed two fundamental points. First, we believe that the people who defend our country need and deserve our support. And second, to withdraw from this market is to reduce our opportunity to engage in the public debate about how new technologies can best be used in a responsible way. We are not going to withdraw from the future. In the most positive way possible, we are going to work to help shape it.

You can read the entire entry here.

Unlike virtual reality headsets, which present a virtual landscape, augmented reality headsets superimpose data over the existing, real landscape. This technology could change the way we will fight in the battlefields and could also bring us closer to the era of the super soldier.