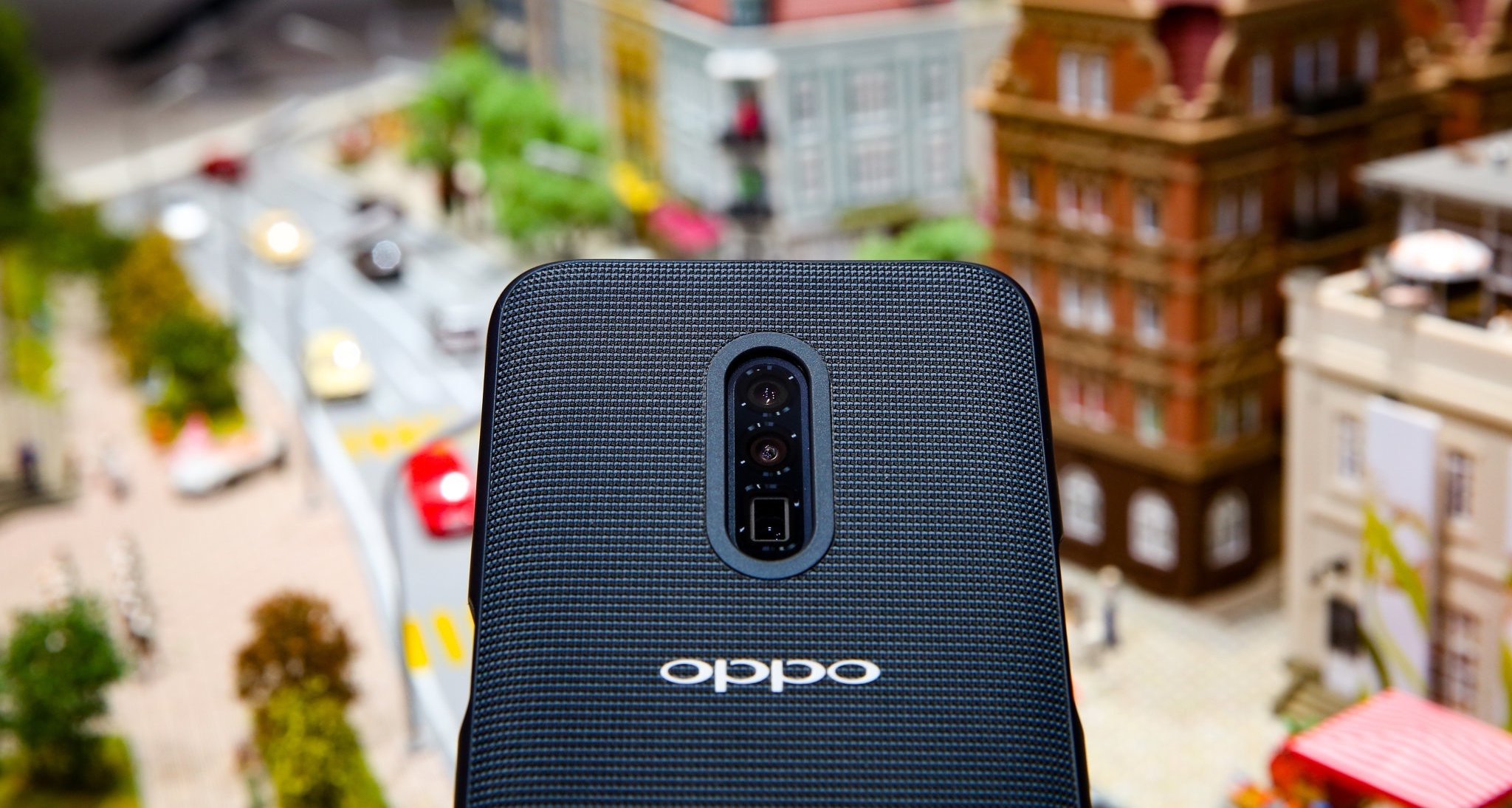 Oppo is now one of the first smartphone brands to announce a 5G smartphone for 2019.

The reveal came during the Mobile World Congress, at a press conference where the company announced the device will arrive with a Snapdragon 855 chipset and a X50 modem.

Aside from that, Oppo is still tight-lipped about the handset’s specs, but we’re sure to hear more about them in the coming days.

The phone will first be sold by four carrier networks: Swisscom, Telstra in Australia, Optus and Singapore’s Singtel. After a couple of months, the phone is expected to arrive to China Mobile as well. As far as the U.S goes though, Oppo is not currently partnering up with any American carriers, at least not for the time being.

In addition to its upcoming smartphone and its 5G abilities, Oppo also introduced a 10x Lossless Zoom lens, which is a feat in itself. At this point in time, any phone that would arrive with 10x optical zoom abilities would be far beyond other handsets currently available.

The company manufactured a 8.6mm triple camera system that arrives with a 48MP lens and an 120 degree ultra-wide lens and a 160mm zoom lens in order to achieve this feat and, since telephoto cameras are not small, Oppo also worked on a periscopic module with a horizontal layout which helped it cut down the thickness to only 7mm.

Unfortunately, we’ll have to wait for a while longer to get our hands on this camera – by all accounts, Oppo’s 10x zoom phone will arrive in the second quarter of this year.