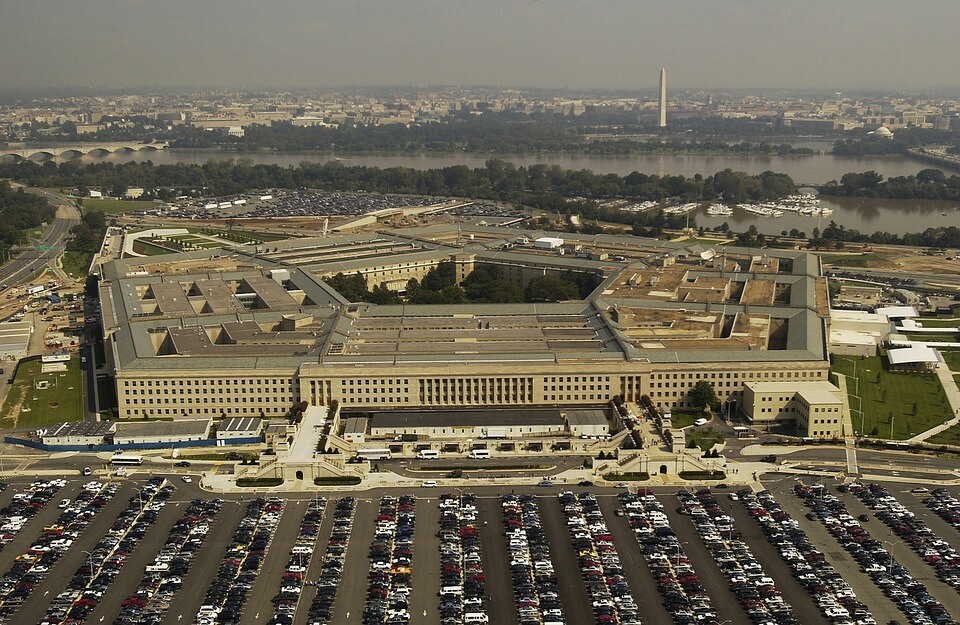 In March, about a dozen Google employees chose to resign in protest to the company’s agreement with the Pentagon, which allowed them to provide the military with cutting edge AI technology for drone warfare.

Since then, Google has tried to minimize the issue, claiming the contract was for only $9 million.

Leaked company emails though, tell a different story: Google expected the drone business to have a revenue of $250 million per year. In addition, a month after the news broke, the Pentagon put in Project Maven no less than an additional $100 million.

Google was not the only one in the race for the contract, as the emails mention Amazon as well. The emails speak of a “5-month race among AI heavyweights“.

Project Maven was seen as something that would disturb the public if advertised, so it was decided that the project would be concealed through a contract awarded to ECS Federal.

In the emails, Aileen Black, member of Google’s defense sales team, says that “The contract is not direct with Google but through a partner (ECS) and we have terms that prevent press releases from happening without our mutual consent.”

Even with those walls built around it, word still got out. The Freedom of Information Act allowed the public to reveal the project in March, in spite of Google team’s efforts to delay the public announcement.

Project Maven is also said to be “directly related” to a cloud computing contract that in turn is also worth billions, and for which other companies are competing against each other.