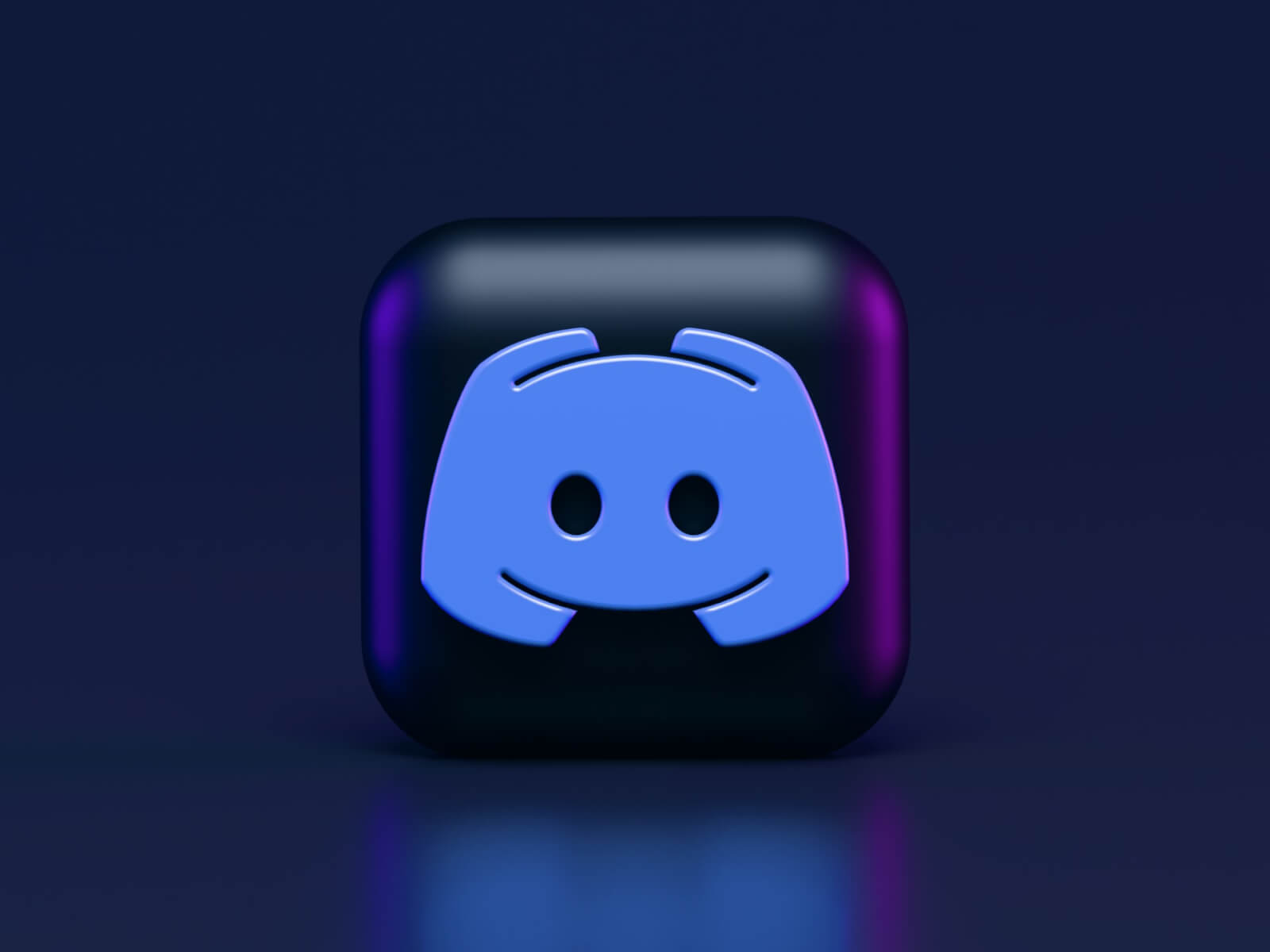 A recent Bloomberg report states that the popular messaging platform Discord is exploring a $10 billion potential deal with Microsoft. Sources say that Discord has been discussing the possibility of a deal with several prospective buyers and confirmed the rumors of an exclusive acquisition discussion with one such interested party.

Some of the big names that are rumored to have discussed with Discord in the past include the video game and software developer Epic Games, tech giant Amazon and the video gaming brand created and owned by Microsoft, Xbox. As far as the latter is concerned, Phil Spencer, the current executive vice-president of Gaming at Microsoft as well as the head of the Xbox brand, is currently the one presumed to be in discussions with Discord about a potential deal.

The instant messaging app, whose motto is “Chat for Communities and Friends,” currently has more than 140 million monthly active users, with over 250 million users as of July 2019. Not at all surprising since the company has made obvious efforts in improving and expanding its platform as a “place to talk” and not just as a community dedicated “only for gaming”. That misconception was born because the company’s most popular “servers,” otherwise known as chat rooms, are generally gaming-related, with even Discord admitting that, “games are what brought many of you on the platform.”

These vast communities of users are thought to be one of the reasons why the San Francisco-based company is being sought by a giant such as Microsoft. Just last year, Microsoft tried to buy TikTok, but ultimately had its bid rejected by the wildly popular social media app, and even approached the image sharing and social media service Pinterest about a takeover.

Discord is well-known and well-liked for its add-free service that allows its users to communicate by video, voice, and text for free. But while Discord’s software is indeed free for most users, the company nonetheless managed to almost triple its revenue in 2020 and it accomplished this solely by selling subscriptions. The $99.99 yearly Discord Nitro subscription or the $9.99 monthly one offer additional advanced features such as higher resolution screen-sharing and Go Live streaming, custom emojis, and animated avatars, and also bigger upload limits.