Yahoo Groups Will Be Shutting Down In December 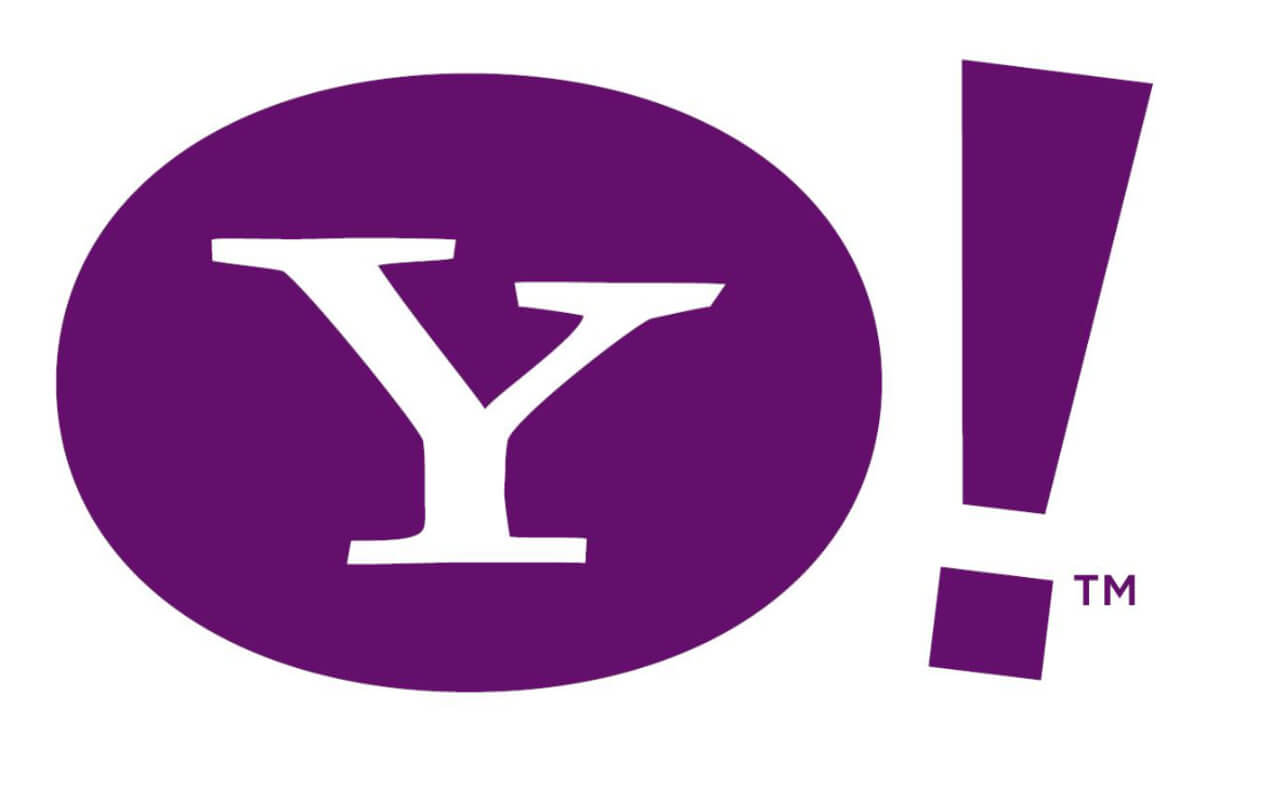 Back when Yahoo was the thing, Yahoo Groups was also quite popular: it brought together people who discussed anything from computing topics to TV shows. While it’s now regarded as a bit of a relic, Yahoo Groups still has a lot of members and some of the groups in its directories are still active.

However, the activity has definitely died down when compared to its former 2001 glory, hence why Yahoo decided to basically erase every trace that the communities founded there have ever even existed.

The company announced in a support document that, as October 21st, no one will be able to post new content in their groups and, from December 14th, it will start to delete all the content that has ever been posted to Yahoo Groups. All groups will be made private and will require an admin’s approval for joining.

Those who want to save their history on the site will have to download their data either directly from the posts themselves or via the Yahoo Privacy Dashboard. Once all your data is downloaded, Yahoo will email you about it.

Some of the content might be preserved by the Internet Archive, at least as far as archivist Jason Scott is concerned.

Yahoo didn’t expand any effort to explain why it took this decision but, with the rise of social networks, it’s not hard to understand why: it’s easy to keep in touch with friends or find new ones with similar interests on Twitter, Discord, Instagram or Facebook.

However, Yahoo Groups is still part of internet history and it’s a little sad for some to see it go.