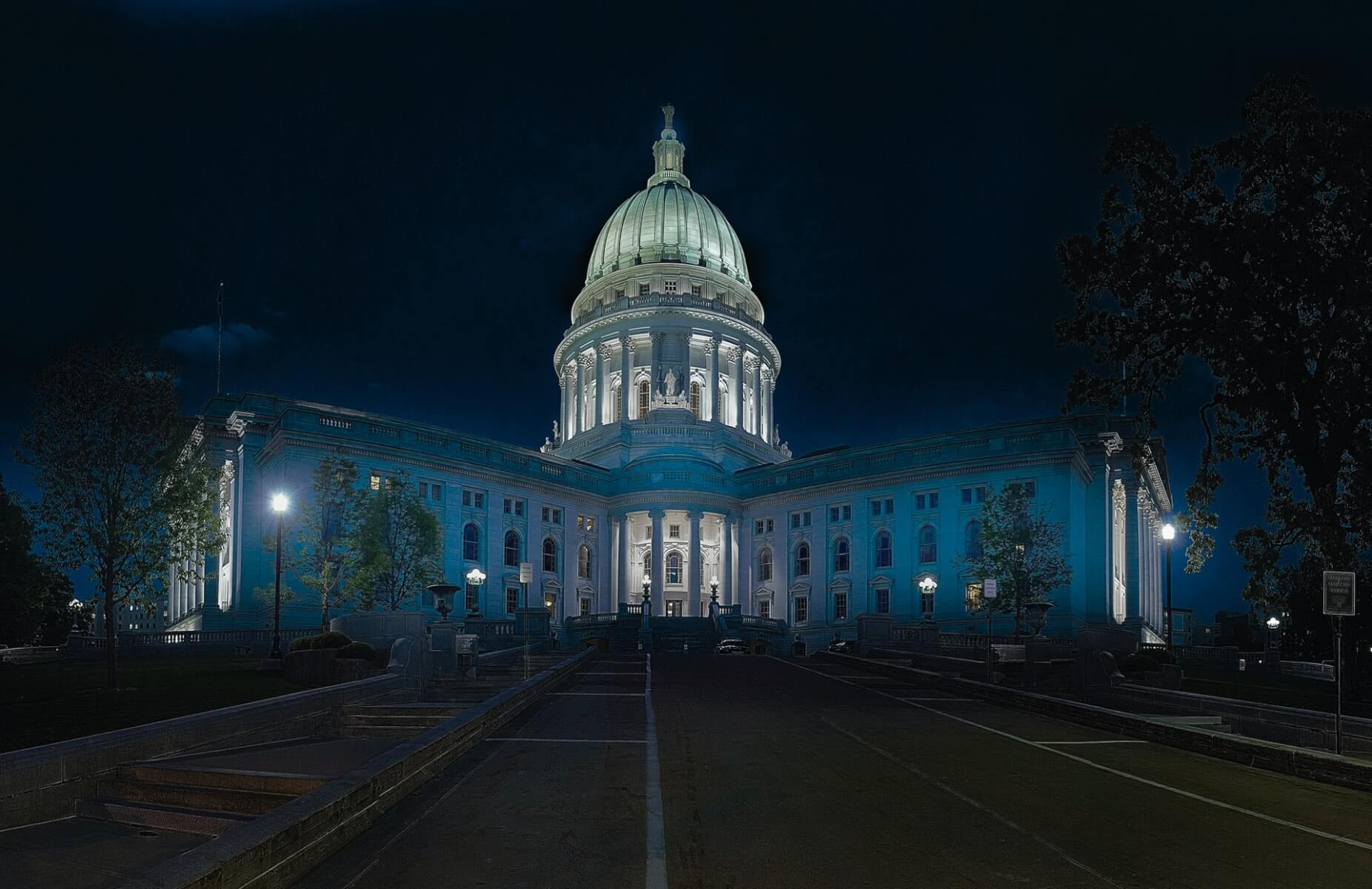 U.S. internet services are notorious for being downright poor in some areas. And in most cases that happens even by paying at least twice as much as Europe for something expected such as high speed. Of course, the Covid 19 pandemic impact on global mobile and broadband internet networks has also greatly affected them in terms of performance and quality.

Which might be some of the reasons why the Federal Communications Commission (FCC), the agency of the United States government that regulates radio, television, wire, satellite, and cable communications, has finally made the big step and actually gave the average American the option to send a report about which internet services are in fact available in their respective areas instead of just on paper.

“In order to better determine where high-speed internet services are currently unavailable, we need precise, accurate, and up-to-date broadband mapping data,” the website writes. ”The Commission is working hard to develop these new tools as quickly as possible. In the meantime, consumers can share their broadband experiences with the Broadband Data Task Force. Your experience with the availability and quality of broadband services at your location will help to inform the FCC’s efforts to close the digital divide. We may also send you additional information by email in the future as we develop tools for consumers to share data with the FCC. You can also follow our efforts to improve the accuracy of these maps at www.fcc.gov/BroadbandData.”

The Commission’s new complaint form, although basic and lacking any specific service inquiries, is an improvement, albeit small, from the FCC’s previous coverage maps that were made using data reported by the internet service providers (ISP) themselves. This makes the maps inaccurate since ISPs might not necessarily report the bad aspects. One such consequence might be when a map shows that an area has a total of 10 broadband providers a user can choose from, but in reality, the actual options are half that number. Fortunately, in 2020 Congress finally passed a bill called the Broadband Deployment Accuracy and Technological Availability (DATA) Act that forced the FCC to fix its mapping issues and even allocated almost $100 million for the effort.

“Far too many Americans are left behind in access to jobs, education, and healthcare if they do not have access to broadband,” Acting FCC Chairwoman Jessica Rosenworcel said in a statement. “Collecting data from consumers who are directly affected by the lack of access to broadband will help inform the FCC’s mapping efforts and future decisions about where service is needed.”

The new coverage initiative comes after the United States has fallen out of the top 10 on average internet speed rankings after years of occupying seats between the 8th and 10th. According to the SpeedTest website, in February 2021 the United States ranked 20th in the world for mobile speeds and 12th for fixed broadband. This is not surprising especially since current FCC policy defines the minimum standard for broadband as 25 Mbps for downloads and 3 Mbps for uploads.

The standards were modified back in 2015 when the previous definition required a download speed of at least 4 Mbps for it to be called a broadband. A more recent attempt to change the FCC’s definition of high-speed broadband was initiated by a group of four senators at the beginning of the month. Their letter proposes a new standard of 100 Mbps for both download and upload speeds that should be universally applied across the federal government.