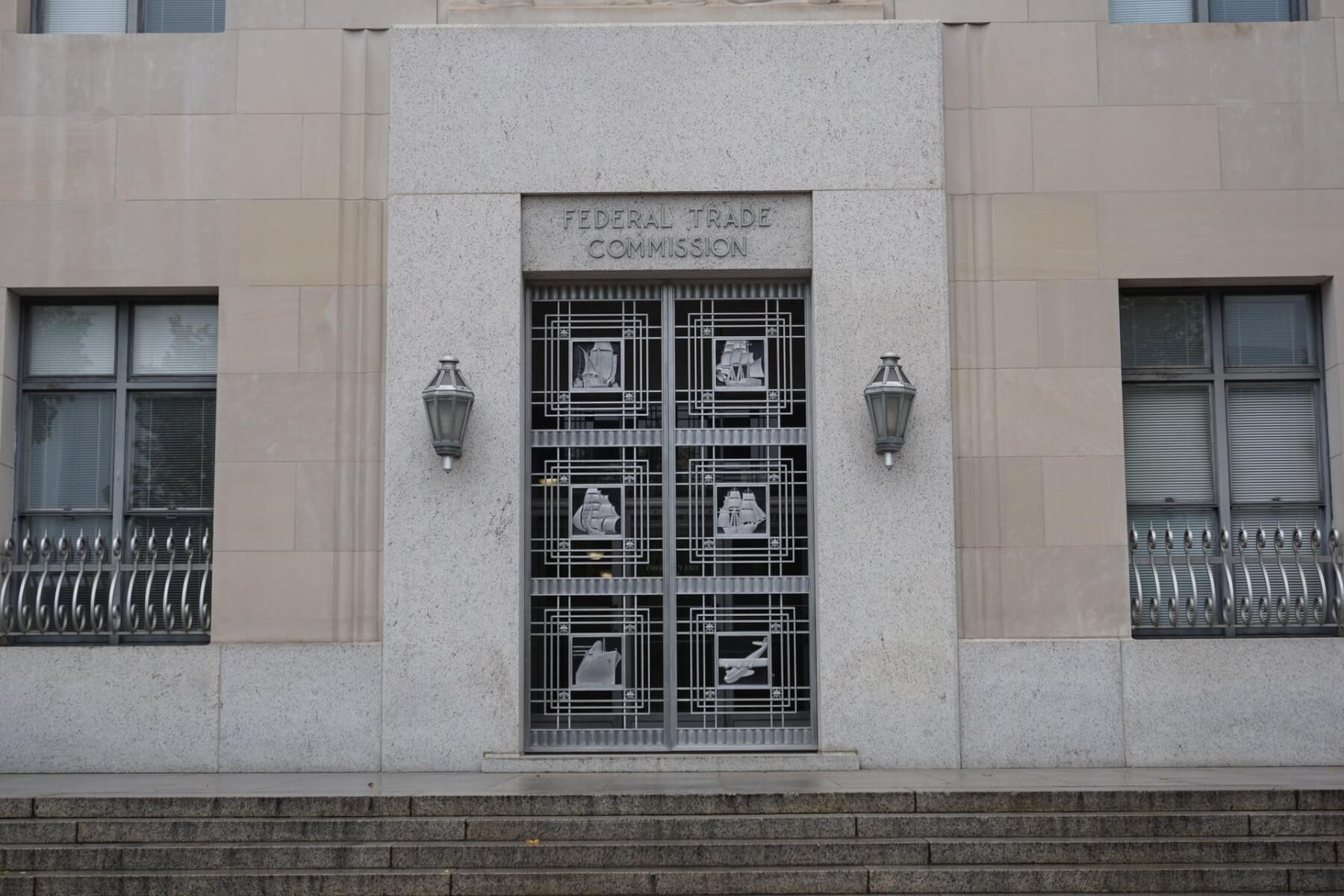 Federal Communications Commission (FCC) Chairman Ajit Pai has announced his plans of leaving the Commission on January 20, 2021, when Joe Biden is expected to be sworn in as the 46th President of the United States. Since the FCC chairman is appointed by the president, President-elect Joe Biden will select a new head of the telecommunications regulator.

“It has been the honor of a lifetime to serve at the Federal Communications Commission, including as Chairman of the FCC over the past 4 years,” Ajit Pai said in a statement. “I am grateful to President Trump for giving me the opportunity to lead the agency in 2017, to President Obama for appointing me as a Commissioner in 2012, and to Senate Majority Leader McConnell and the Senate for twice confirming me. To be the first Asian-American to chair the FCC has been a particular privilege. As I often say: only in America.”

Pai is a well-known supporter of repealing net neutrality, voting in 2017 with the majority of the FCC to reverse the decision to regulate the internet under Title II of the Communications Act of 1934, a United States federal law that regulates interstate and foreign communication by wire or radio, and for other purposes.

But despite this, the only related comment from his resignation letter was “this FCC has not shied away from making tough choices. As a result, our nation’s communications networks are now faster, stronger, and more widely deployed than ever before.”

The FCC states in its 2020 Broadband Deployment Report that 22.3% of Americans in rural areas and 27.7% of Americans in Tribal Lands don’t have access to internet download speeds of at least 25 Mbps – the recommended speed for working from home and online schooling – compared to only 1.5% of Americans in urban areas. However, according to BroadbandNow, the real numbers are much higher, with almost twice that number without broadband access. That signifies almost 42 million Americans, which makes it an additional 6.5% beyond FCC estimates.

“With today’s net neutrality repeal in full effect, the FCC has essentially handed the keys to the internet to service providers—many of them who face little or no competition,” had stated Jonathan Schwantes, a senior policy counsel in the Consumers Reports’ Washington DC office, back in 2018. He is also the policy director for the Consumers Union, the advocacy division of Consumer Reports, and focuses on telecommunications issues affecting consumers in the broadband, television, media, and wireless markets.

It seems that Schwantes prediction from 2 years ago has come to pass: “Internet providers are now free to move forward on the anti-competitive practices they were flirting with before these rules were passed, including throttling content and paid-prioritization schemes that place smaller businesses at a disadvantage and ultimately cost consumers more.”

For example, New America, a think tank focusing on public policy issues such as technology, asset building, energy, education, and the economy, has emphasized the lack of internet service providers (ISPs) diversity. Furthermore, just as Schwantes had predicted, major ISPs are now making some sites and services’ data cheaper or even access free, a concept that is known as zero-rating.

In this way, clients won’t be charged for some data counting against the data cap when using data for a particular service. For example, AT&T Wireless doesn’t charge for watching DirecTV Now and a subscription to Virgin Mobile allows its clients to use WhatsApp, Facebook Messenger, and Twitter without charging for the data.

Not only that, but the zero-rating plan slows down competition, as some ISPs allow their clients to use their streaming service for free while restricting alternatives. For instance, AT&T offers a zero-rating on A&T TV Now but counts the usage against the client’s data cap if said client watches Sling TV.

On top of that, major ISPs, such as AT&T, Verizon, Sprint, and T-Mobile Evidence are suspected of slowing down traffic from popular video streaming services such as Netflix, YouTube, and Amazon Prime.

In September 2018, Dave Choffnes, an assistant professor of computer and information science at Northeastern University investigated whether wireless carriers were throttling specific traffic. He used Wehe, an app that tests whether an ISP is giving a different performance for different apps and found that the four carriers were indeed slowing down traffic from popular video apps including Netflix, NBC Sports, YouTube, and Amazon Prime. AT&T and Verizon were by far the worst throttlers, with T-Mobile and Sprint coming close.

But Ajit Pai’s statement contradicts the above evidence, even while assuring that the FCC has “delivered for the American people over the past four years: closing the digital divide; promoting innovation and competition, from 5G on the ground to broadband from space; protecting consumers, and advancing public safety.”

And if this wasn’t enough, Ajit Pai has not only meddled with net neutrality. He has also attempted to turn the FCC into the free speech police, as it is called by the Electronic Frontier Foundation (EFF), an international non-profit digital rights group based in California.

2 months ago, FCC Chairman Ajit Pai has announced his intent to seek a rulemaking to interpret Section 230 of the Communications Act of 1934, the most important law protecting online free speech and one that gives social media networks immunity from civil liability for how they moderate their networks. Section 230 states that “No provider or user of an interactive computer service shall be treated as the publisher or speaker of any information provided by another information content provider.”

John Bergmayer, Legal Director at Public Knowledge has expressed his opinion on the matter:

“It is particularly ironic that the Chairman would initiate this rulemaking while simultaneously affirming his ‘Restoring Internet Freedom Order,’ which repealed net neutrality protections for consumers under the theory that the FCC lacks jurisdiction over entities the Chairman now claims the Commission can regulate. Section 230, to be clear, applies not only to major social media platforms, but also any site that hosts user content such as news publications with comment sections, infrastructure providers like broadband providers, and users of these services. While the details of Chairman Pai’s thinking on this issue are unclear, the FCC, an independent agency, should not follow the administration’s direction in this matter.”

President Donald Trump has long been trying to get Section 230 revoked, with him and Republicans arguing that Section 230 allows tech companies – such as Facebook – to censor lawful speech and target conservatives.