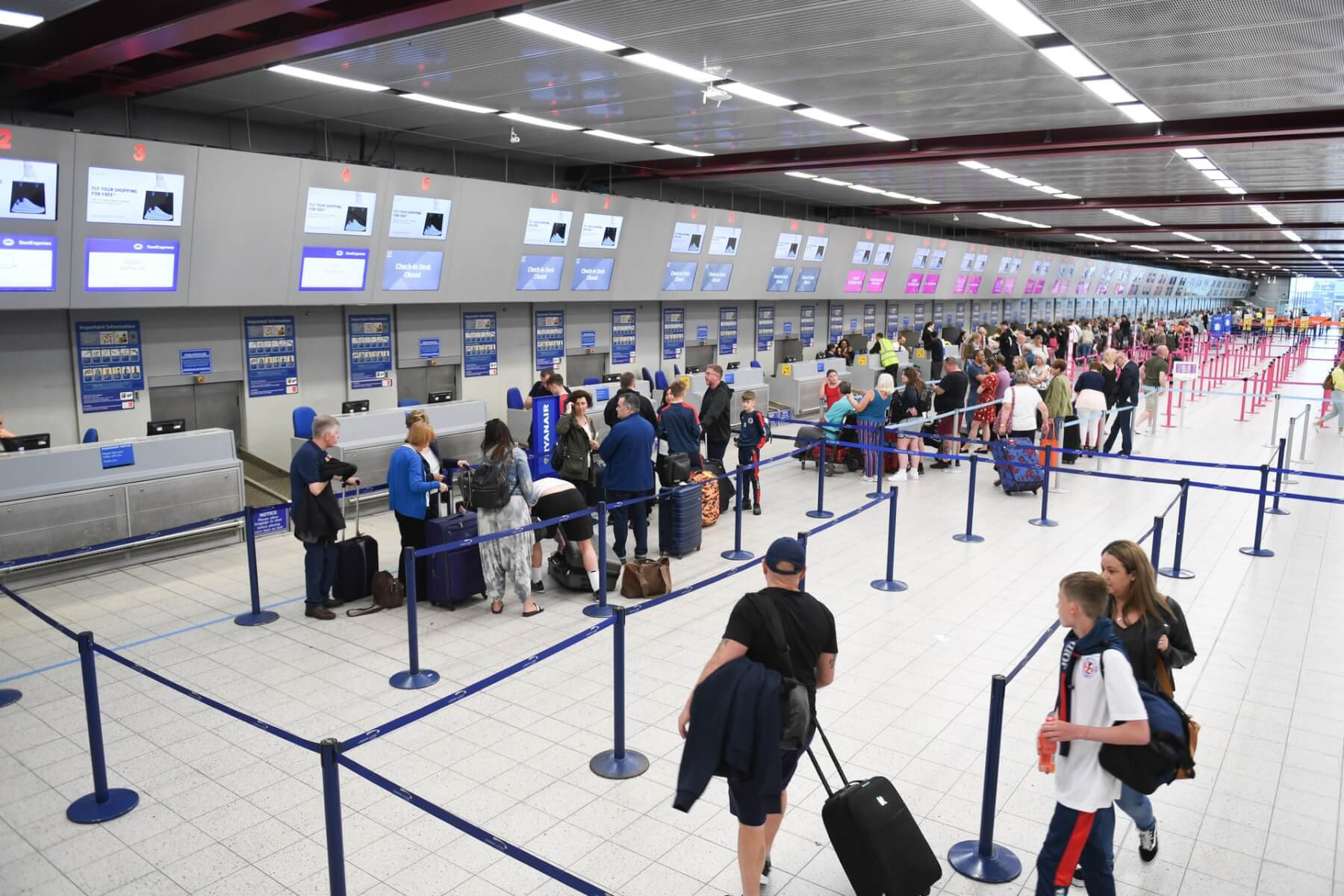 A Transportation Security Administration program that trails and closely monitors passengers on U.S. flights is once more under scrutiny after failing to produce the expected result. The surveillance program is called Quiet Skies and has undercover air marshals tasked with tailing non-terrorists all over the nation, taking notes on the targeted traveler’s behavior, and then sending the respective reports to the TSA.

A Congressional hearing back in 2018 had the TSA admitting that in less than four months it had trailed over 5.000 travelers without discovering even a single terrorist. Furthermore, it confirmed that it would continue to monitor thousands of passengers a year, in the hopes of preventing terrorist attacks.

“The officials said about 5,000 US citizens had been closely monitored since March and none of them were deemed suspicious or merited further scrutiny, according to people with direct knowledge of the Thursday meeting.”

The Government Accountability Office’s investigation of the program from October 2019 contained more investigative activity when compared to the program itself. According to the report, the TSA thought that surveillance was a good measure to implement, but measuring the outcome was less than stellar.

“We found that TSA coordinates reviews of Silent Partner and Quiet Skies through quarterly meetings and notifies an expanded set of DHS and TSA stakeholders—including DHS Traveler Redress Inquiry Program and the Federal Air Marshal Service—of rule changes as required under the Act,” stated the report. “We also found that TSA has not identified a means to comprehensively measure rule effectiveness.”

A new report from last month by the TSA’s Inspector General and titled “TSA Needs to Improve Management of the Quiet Skies Program” admits that the “TSA did not properly plan, implement, and manage the Quiet Skies program to meet the program’s mission of mitigating the threat to commercial aviation posed by higher-risk passengers.” Apparently, the reason for such oversight was “because TSA lacked sufficient, centralized oversight to ensure the Quiet Skies program operated as intended.”

Unfortunately, even the Air Marshals are questioning the “legality and validity” of the program which makes them monitor passengers who, according to government agencies, are not tied to any terrorist organizations or activities. For example, the process could be initiated just by having a passenger change flights in the wrong country.

“After almost two years of flight coverage, FAMS [federal air marshals] could not provide outcome-based performance measures to show that its surveillance of Quiet Skies passengers who had already received an enhanced screening at checkpoints was the most efficient use of its limited resources,” the report confirmed.

One of the few positive aspects seems to be that the Department of Homeland Security (DHS) and TSA set up several programs focusing on information sharing as well as performing quarterly reviews to remove passengers from the Quiet Skies watchlist. However, software algorithm and system malfunctions were identified back in 2017 and 2018, which resulted in passengers not being removed from the Quiet Skies List.

Not only that, but the TSA has also encountered issues with the people added to said watchlist by failing to ensure that they received a certain level of surveillance and checkpoint friskings:

“We reviewed results from TSA inspections conducted from October 2015 through February 2019, in which inspectors found incidents related to the Boarding Pass Printing Result requirement. From our review of 16 incident reports, we identified [redacted] in which the boarding passes either were not designated as needing enhanced screening or the aircraft operator did not ensure the passenger received an enhanced screening at the checkpoint.”

The number of failures is redacted in the report, but the situation is not looking too bright especially since back in 2015, a TSA internal investigation showed that :

“TSA agents failed 67 out of 70 tests [95%], with Red Team members repeatedly able to get potential weapons through checkpoints. In one test an undercover agent was stopped after setting off an alarm at a magnetometer, but TSA screeners failed to detect a fake explosive device that was taped to his back during a follow-on pat down. Officials would not divulge the exact period of the testing other than to say it concluded recently.”