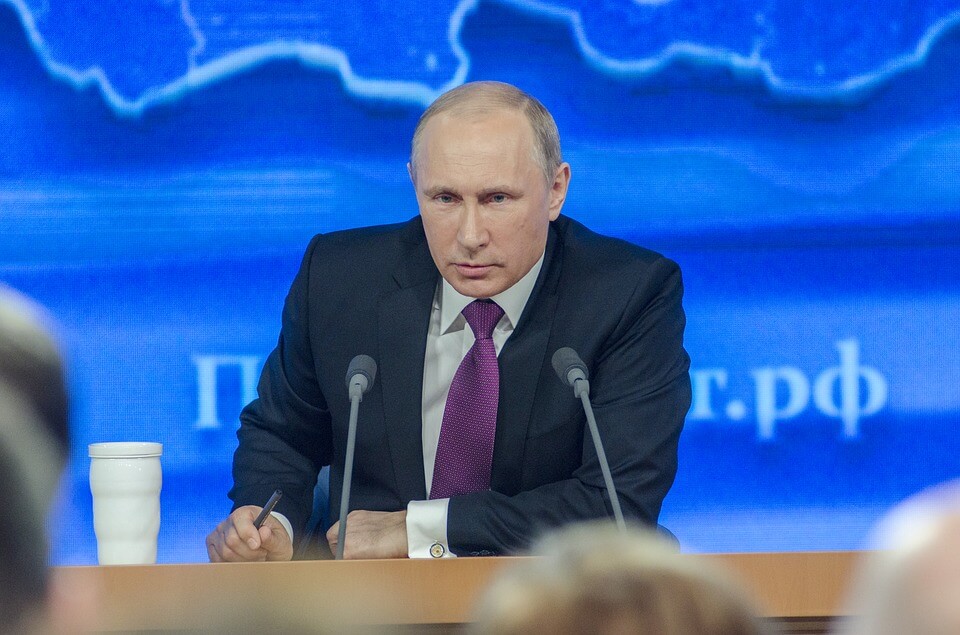 Russia’s internet has previously faced a number of restrictions in the past and it has, slowly but surely, been heading in the direction of domestic censorship since a few years ago and now, Russian President Vladimir Putin has placed the literal stamp of approval on it.

Putin has signed a new law on Wednesday that will enable the country to create its own national internet network, capable of operating independently from the rest of the world.

The law will officially be in effect as of November 1st and will witness the creation of a management center supervised by the Roskomnadzor, Russia’s Federal Service for Supervision of Communications, Information Technology and Mass Media.

To offer you some background, the Roskomnadzor is responsible for blocking LinkedIn back in 2016 on the grounds of storing user data of Russian citizens outside the country, which came in violation to the (then-new) data retention law.

While it’s unknown at the moment how this complete disconnect from the rest of the world would work, the Kremlin will force ISPs and other communications services to test the system sometime this year.

Alongside this news, it’s also worth mentioning that the EleSi company, in collaboration with specialists at the Tomsk State University have developed the very first Russian domestic software that operates independently from Windows, according to Russian publication RIA-Novosti.

The report mentions that no foreign components were used to create it.

“It is intended primarily for those sectors of industry in which safety is of critical importance – enterprises of the nuclear and chemical industries, the heat and power complex, and oil and gas refineries,” an official statement said about the software.

Project Manager of the Tomsk State University and director of the Institute of Applied Mathematics and Computer Science at TSU, Alexander Zamyatin stated that the new software not only surpasses its competitors when it comes to speed and reliability but that can also be developed without facing restrictions from third parties.

“The project, which Elesi and TSU implemented with state support, envisaged the creation of a completed commercial product.” EleSi Director for Innovative Delepment, Maxim Kostarev said “This task was completed, a number of product presentations for potential customers, including those within the largest exhibition events in Russia, will be held in the near future.”

The software has been allegedly tested successfully and is ready for use in order for it to ease ‘the transition of the public sector to domestic software.’