On November 23rd, New Scientist published a report about researchers who have managed to revive multiple viruses from the Siberian permafrost. Their research also revived the oldest virus yet, a 48,500-year-old virus that’s now working overtime to create unfounded panic.

The virus was named by the researchers in their study “Pandoravirus Yedoma”, in reference to Pandora’s box, so fringe outlets had a field day with it, insinuating that scientists are playing with fire.

If you take a look at the comments section under this tweet or any story talking about this ancient virus from Siberia, most people are quick to accuse scientists of carelessness, instead of talking about the real problem – global warming.

But let’s look at the research first – you can read the study here or get a quick sum-up below. 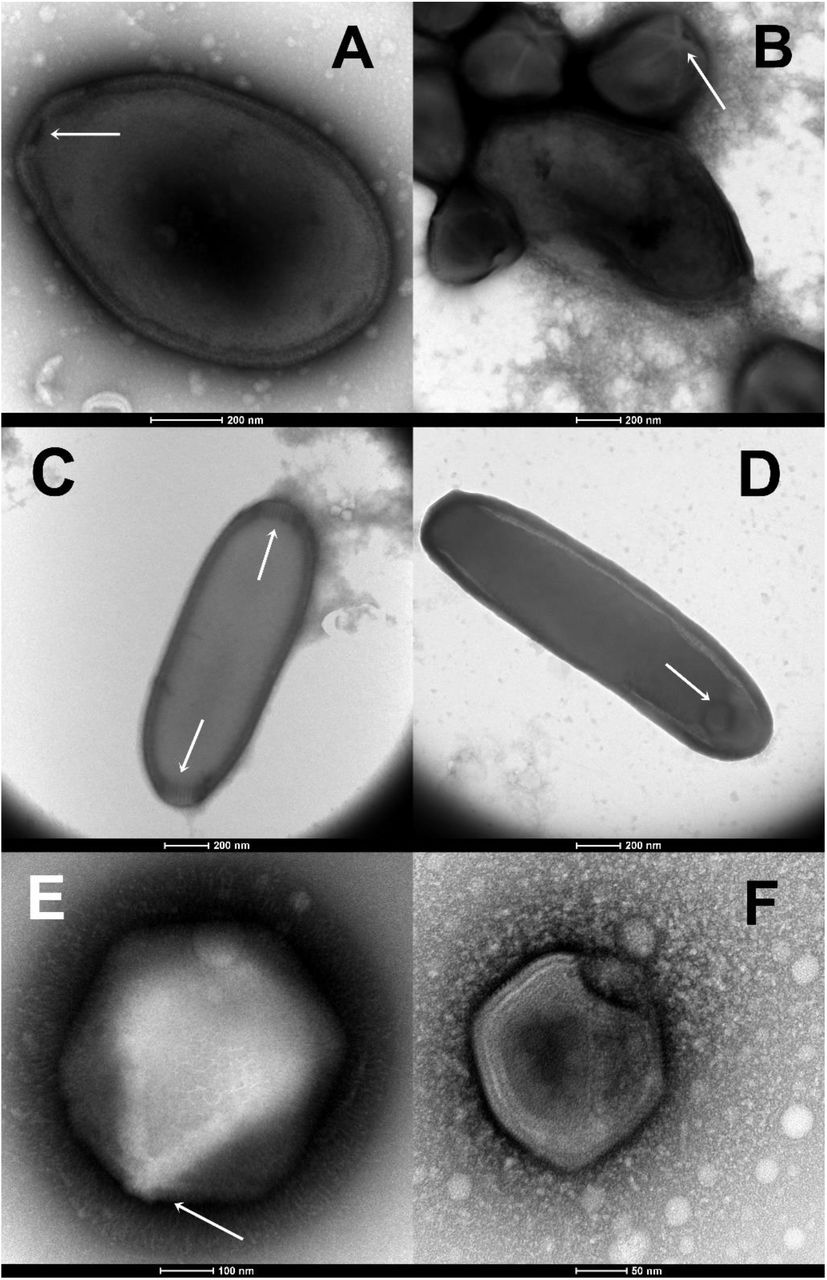 Images of the Pandoravirus and the newly-isolated viruses

All in all, 13 ancient viruses were brought to light, sparking fears that we could be seeing a new worldwide pandemic based on them.

Since this is incredibly valuable research, most publications have picked up the story. Some, unfortunately, have tried to induce a sense of panic by implying these viruses could “escape from the lab”, like some think happened with COVID-19.

All of the new viruses were awakened by being introduced into a culture of live amoebae, tiny single-celled blobs found everywhere. Once injected there, the viruses entered the amoebae and started replicating. Scary, right?

Yes, but the danger isn’t coming from a research lab.

The team behind this research, from the Aix-Marseille University in France, also revived a 30,000 year-old Siberian virus in 2014, eight years ago. Since that one didn’t escape the lab or was weaponized in any way, it’s probably safe to say that the researchers mean no harm. Still, they do warn that we are on the brink of a possible disaster and it’s all caused by global warming.

The French National Centre for Scientific Research (CNRS) said that this discovery “has important implications for public-health risks in connection with exploiting mineral or energy resources in Arctic Circle regions that are becoming more and more accessible through global warming.”

The authors of this study join most scientists in warning that global warming might have unforeseen and devastating consequences. In this case, the Siberian permafrost melting could release new viruses in the wild, viruses we’re unequipped to handle.

“The situation would be much more disastrous in the case of plant, animal, or human diseases caused by the revival of an ancient unknown virus.

As unfortunately well documented by recent (and ongoing) pandemics, each new virus, even related to known families, almost always requires the development of highly specific medical responses, such as new antivirals or vaccines.

There is no equivalent to ‘broad spectrum antibiotics’ against viruses, because of the lack of universally conserved druggable processes across the different viral families. It is therefore legitimate to ponder the risk of ancient viral particles remaining infectious and getting back into circulation by the thawing of ancient permafrost layers,” the study authors write in their not-yet peer reviewed paper, published on bioRxiv.

That’s the exact scenario played out in the excellent TV show Fortitude, so, if you want to see a worst case scenario unfolding before your eyes, I’d suggest you’d watch that before spending more time doomscrolling on fringe websites.