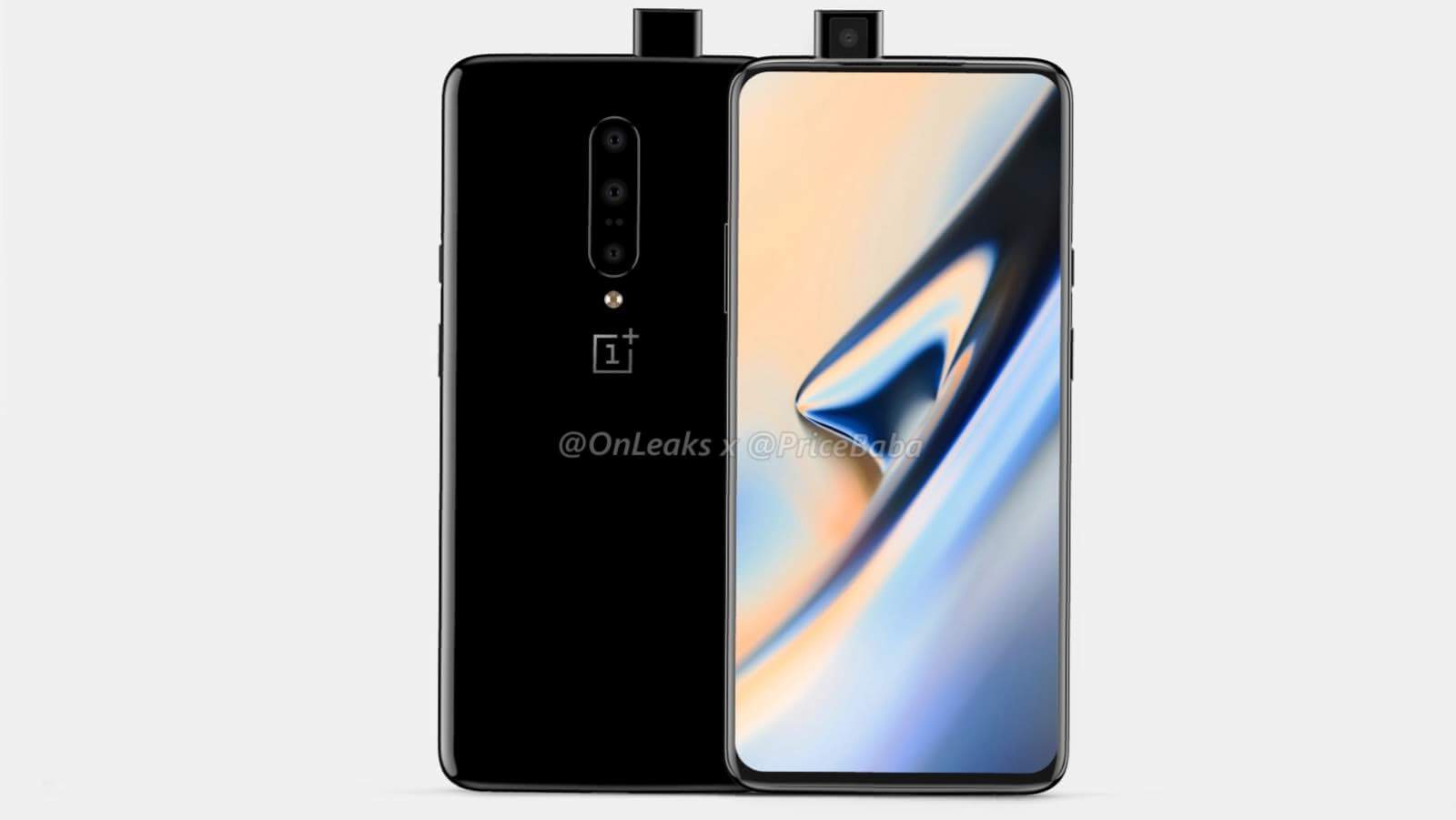 We’re just around the corner from the official OnePlus 7 launch and we already know a lot about the upcoming device.

It’s well-known it will be the company’s very first notchless smartphone, thanks to the pop-up selfie camera and also their very first device to feature a triple camera setup on the rear – by all accounts, it will be made out of 48MP, 20MP and 16MP lenses.

Twitter tipster Max J announced that the phone will have a 6.7 inch display, a Snapdragon 855 chipset alongside a 4,000mAh battery. He also added that the OnePlus 7 Pro will have a 5G-ready variant on the side as well.

In addition to all that information, we also had a good look at what seems to be the official packaging for the device, thanks to an image posted by Linus Tech Tips. That image has since been removed from their Twitter but it was captured just in time by leakster Ishan Agarwal.

A few photos of what seem to be the Bullets Wireless 2 earbuds also found their way online.

However, Ishan Agarwal’s tweet above mirrors our own thoughts as well: we were expecting the Bullets Wireless 2 to be true wireless earbuds but the leaked photos do not confirm that.

Previous rumors stated that the phone will ship with the Bullets bundled in, as well as a Warp Charge 30 in-car charger which offers 30W charge speeds.

The OnePlus 7 series will make its official debut on May 14th.