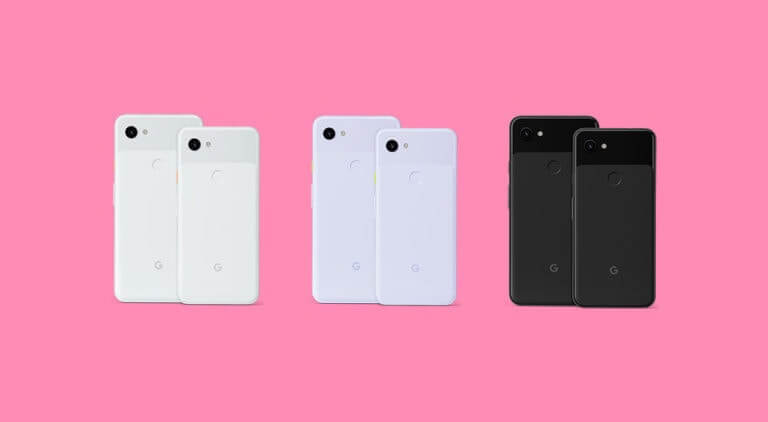 Google is either bad at keeping secrets or, on the contrary, very generous with them because, judging by how things are going, we’ll know all there is to know about the Pixel 3a phones by the time the official reveal comes around.

To being with, Droid Life obtained images and a feature list for both the 3a and the 3a XL devices and, according to them, the phone will arrive in white, purple and black color variants.

The Pixel 3a will have a 5.6 inch display, while the 3a XL will, of course, feature a larger display of 6 inches.

There’s no details about what Snapdragon chipsets we should expect to find on them though, but it’s safe to assume that their 3,000mAh (for the 3a standard) and the 3,700mAh (on the XL), will work very well with a 670 or 710 chipset.

Both of them will feature 12.2MP Dual Pixel cameras on the back, coupled up with fingerprint sensors and 8MP selfie shooters, alongside 4GB RAM and 64GB of storage. They will run Android 9.0 Pie out of the box.

Following this somewhat patchy, but quite comprehensive information, we can direct your attention towards a video posted by This is Tech Today, who got a hold of what looks like a real retail box for the Pixel 3a and claims that the phones will have a starting price of $399 for the regular 3a version, while the XL will cost $479.

Of course, so far there’s no tangible evidence to support these claims 100%, so we advise you to wait for some official specs and numbers from Google itself before getting either too excited or too disappointed about the handsets.