Motorola Z4 Will Have a Snapdragon 675 and 5G Support 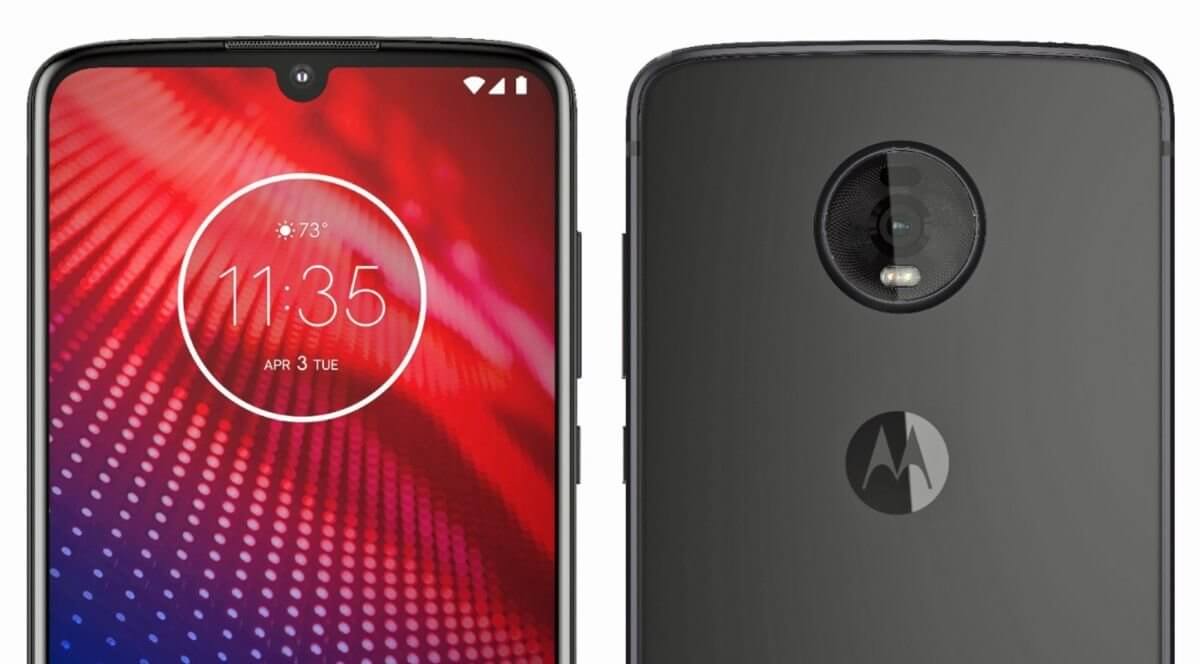 We’re eagerly awaiting for the fourth model of the Motorola Z series to make an appearance and the rumor mill has been plentiful in the past couple of months, delivering hearsay after hearsay about the upcoming device.

Leakster Evan Blass took to Twitter yesterday to reveal a leaked shot of the Z4 device and, soon enough, 91Mobiles got their hands on some internal marketing material related to the Moto Z4.

The material reveals a number of specifications and features to look forward to. Some of them confirm the rumors we came across while others come as completely new information.

According to the leaked material, the Moto Z4 will arrive with a 6.4 inch OLED display (not a 6.22 inch, as it has been previously rumored) that will also host an in-display fingerprint sensor.

It will have a 48MP camera on the back that will be using Motorola’s Quad Pixel technology. This particular piece of tech combines four pixels into one large single pixel that delivers a 12MP image.

Of course, as seems to be the trend lately, it comes as no surprise to find out the phone will also feature a Night Vision mode which, when paired up with the Quad Pixel, will be able to deliver sharp 6MP photos. AI integration for photos and AR stickers will also be bundled up in the camera package.

On the front, we’ll find a 25MP camera tucked inside the waterdrop notch. The camera will arrive with a Group Selfie mode feature.

And yes, yes a 3.5mm headphone jack is also alive and well on this handset, rejoice!

The Moto Z4 will feature a Snapdragon 675 chipset with 5G support under the hood and 6GB RAM options coupled up with 64GB and 128GB internal storage options. We’ll also find a 3,600mAh battery with TurboCharge support present and, according to the leaked information this feature can deliver up to 2 days of charge.

While no IP rating is mentioned, the device will allegedly have a water-repellent design, so we can safely assume that means a splash-proof nano-coating has been used.

The marketing material did not arrive with a price tag attached to it, according to the report, but it is mentioned that it will cost ‘half the price’ of the flagships.

Of course, we cannot expect it to keep up with the latest, top-tier smartphones that have just been recently released, not when it will cost half their price, but overall, the phone doesn’t sound that bad at all.

However, as this is just an unconfirmed leak, let’s take it with a grain of salt.