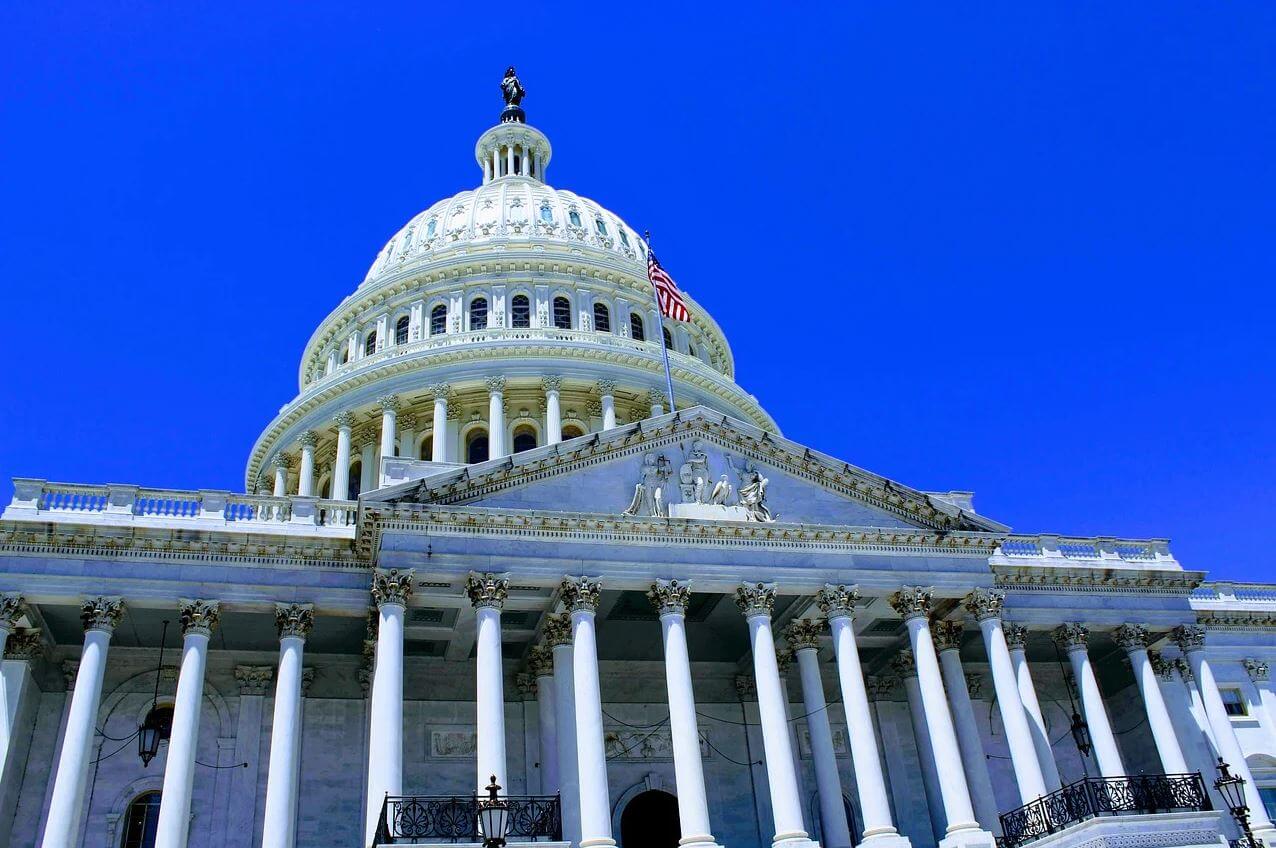 On Tuesday afternoon, the US senate passed a bill that will help the US compete with China and hopefully end the chipset shortage worldwide.

Meanwhile, China has not taken kindly to the news, responding in sharp words to the legislation and expressing “strong indignation and resolute opposition”.

An amended version of Chuck Schumer’s Endless Frontier Act, the S.1260 bill authorizes $190 billion in spending, with more than $50 billion earmarked to “increase U.S. production and research into semiconductors and telecommunications equipment.”

Furthermore, $2 billion is earmarked for chips used by automakers, which will hopefully restart the stalled production lines in the US.

“This legislation will set the United States on a path to out-innovate, out-produce, and out-compete the world in the industries of the future,” said Schumer after the bill was passed by a 68-32 vote.

“We are in a competition to win the 21st century, and the starting gun has gone off … We cannot risk falling behind,” said US President Joe Biden.

Quoted by Reuters, China’s parliament responded in a statement that the US bill showed “paranoid delusion of wanting to be the only winner” and had distorted the original spirit of innovation and competition.

Why the strong opposition?

It’s not just China fearing competition from US manufacturing of chipset but also multiple potshots included in the bill.

Notably, it prohibits the social media app TikTok from being downloaded on government devices and does not allow for Chinese government-backed drones to be bought.

It would let Taiwanese military to display their flag and wear it on their uniforms while in the United States.