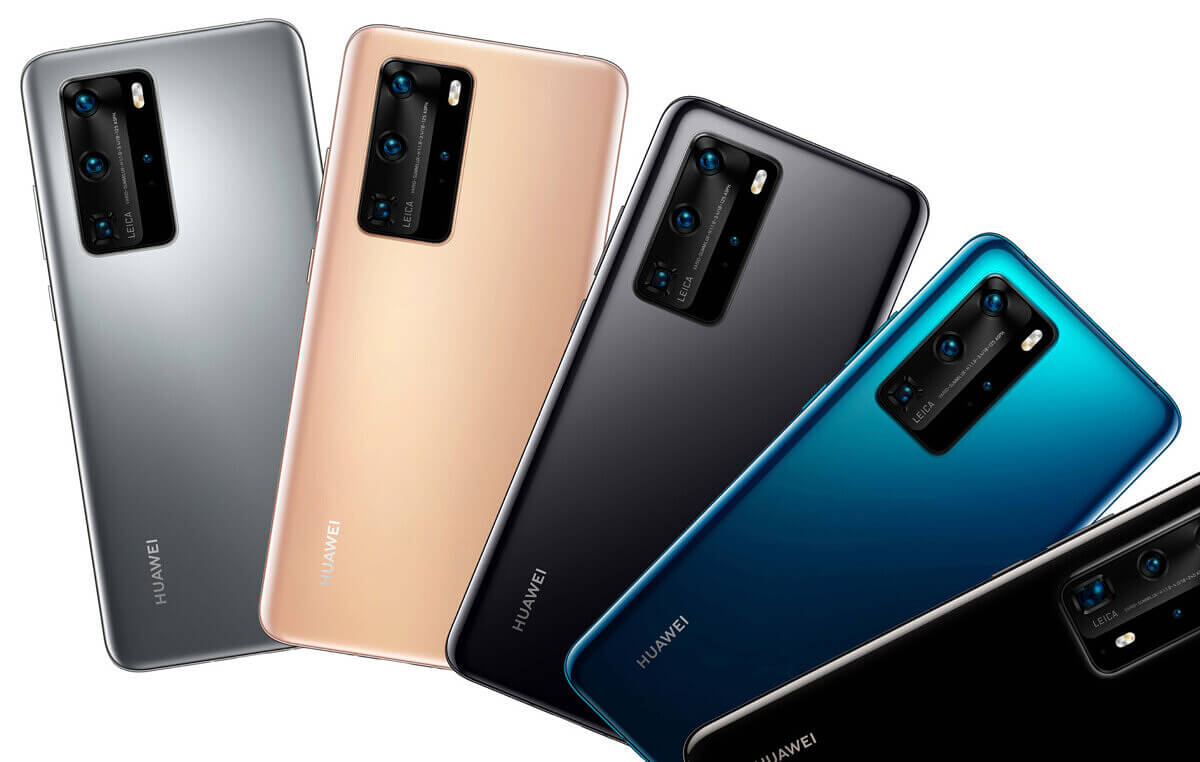 Huawei has confirmed that its latest flagship smartphone, the P50, will ship without 5G support.

During an event that was held in China, Richard Yu, Head of Huawei Electronics Group, revealed that the P50 and the P50 Pro will only have 4G support. This has struck everyone as a bit of a shock, considering Huawei is one of the world’s leading 5G technology providers. Huawei was, after all, one of the very first smartphone manufacturers to launch a 5G handset with the Mate 20 X 5G.

Yu mentioned during the event that this decision was taken due to the U.S sanctions.
“[…] our new smartphones cannot run on 5G wireless connections even though we are surely the global leader in 5G technology,” Yu said. “But with 4G, Wi-Fi 6 connectivity and our AI computing algorithms, we still can provide as powerful a performance as all the 5G phones.”

The event was Chinese-language only, which is again, unusual for the company, who is focused on global launches whenever it announces a flagship smartphone. With that in mind, it’s worth mentioning that Yu has not mentioned if the new P50 smartphones will be available outside China.

Is Huawei Mate 40 Pro The Last Great Phone from Huawei?

Huawei has been blacklisted by Washington over national security concerns back in 2019 – later in the same year, the U.S blocked all unlicensed shipments of ships and components from the company (non-US suppliers included), if they included any American technology.

The sanctions basically cut off Huawei’s ties with chip suppliers like TSMC, MediaTek and Qualcomm. It is obvious now that the company is struggling to access advanced chipsets as it has delayed its P-series launch from February/March to August and, of course, has not been present at tech events in Europe.

Huawei has been vocal about the impact the sanctions have had on the business and the company has even worked on its own version of the Android mobile OS, called Harmony OS, in an effort to rid its smartphones of any American technology.

It has also looked to invest in domestic chip companies and has expanded its hiring efforts in Europe, efforts that used to focus on the U.S job market.

Chiu Shih-fang, a tech supply chain analyst at the Taiwan Institute of Economic Research has said that the company “used to donate or fund international universities’ research programs to attract young talents, but this measure is now facing headwinds due to potential geopolitical interference. Huawei has to look for other ways, such as massive direct hiring in multiple countries, to keep its diverse talent pool growing.”

Thus far, Huawei has expanded to Germany, Turkey, Sweden, Poland and Finland with AI research and similar positions, in Canada and Russia.

Huawei is fighting hard to maintain its position as one of the top smartphone manufacturers in the world, but it will still be a while until we can accurately gage if all this hard work will help offset the damage done to the company by the U.S sanctions.