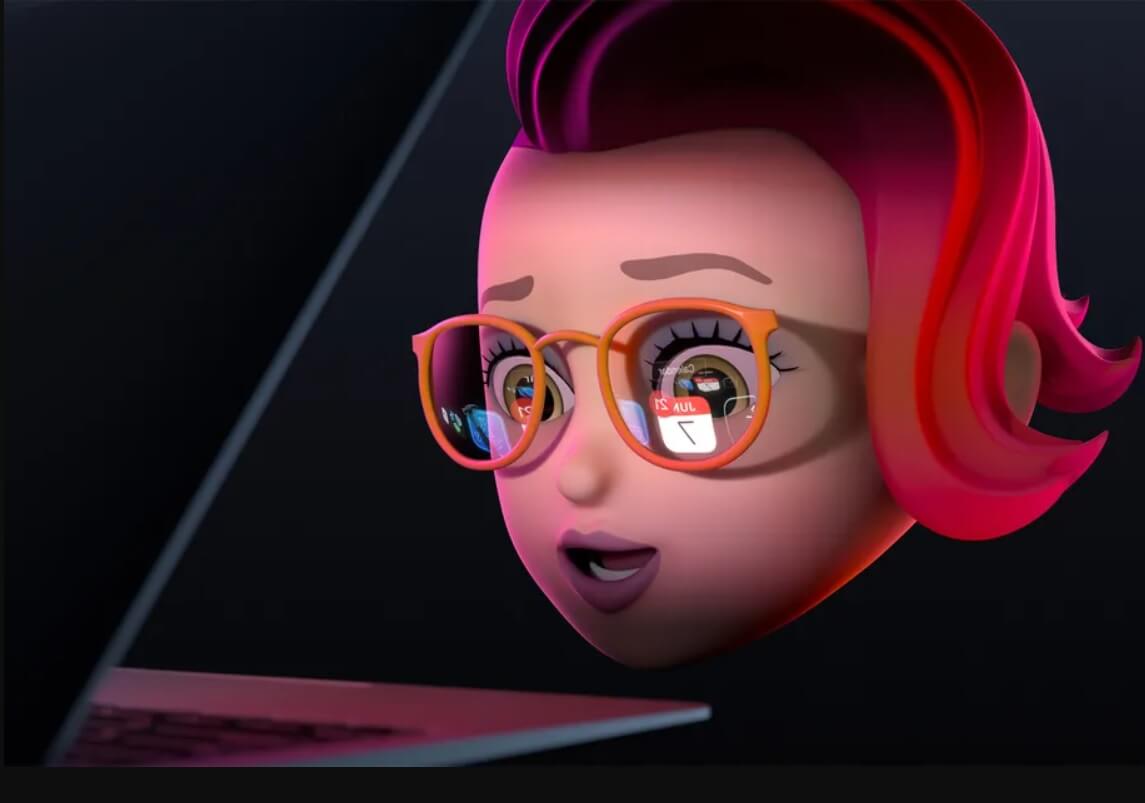 Apple’s March event may have been a bust but that’s not about to happen with their developers’ one. WWDC 2021 will take place this summer and, according to Apple’s latest teasers, it could include more than just software updates.

WWDC is Apple’s event for developers, the time where the company announces software updates and app-related news, keeping product unveilings for early Spring and Fall. But this year, Apple might decide to stray from their usual routine.

At the June 7-11 conference, Apple could finally give us more than a glimpse into their best-kept secret project. The recent teasers released by the company, a series of bespectacled memojis, certainly suggest that:

Indeed, besides apps and software news, we could get to see Apple Glass, the company’s AR eyewear. The app icons located inside the lens certainly suggest a pair of smart glasses coming next.

Why would Apple choose to reveal them now? Since the eyewear is said to hit market next year, they might want to take advantage of the dev-central conference to raise excitement around the product. It’s not a stretch to think that the company would like to nudge developers to start working on eyewear-ready apps, besides the ones natively offered by Apple.

Another thing pointing into this direction, besides the cute memojis, is the motto of the conference: Glow and Behold.

Of course, this mind end up being wishful thinking after Apple has spent months talking about a possible launch of a AR and VR headset, keeping us on our toes. It’s equally possible that the icons in the lenses are just that – reflections of macOS dock apps and nothing more.

Either way, Apple has managed to get our attention for the June event which begs the question: what are they gonna come up with next, since we are still months away from WWDC?