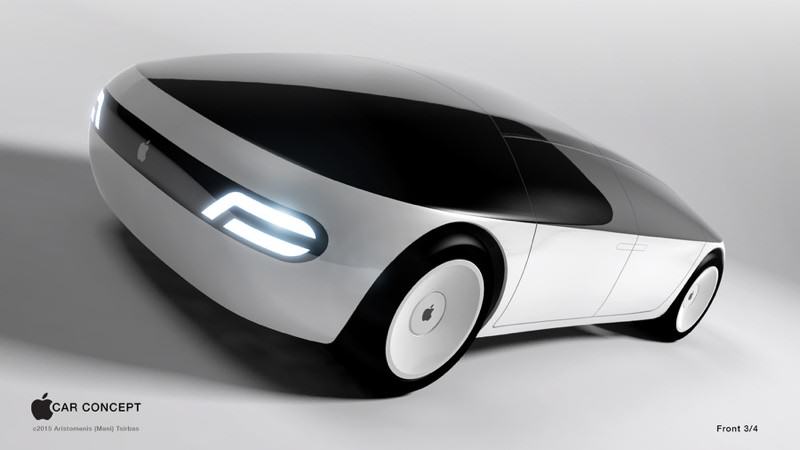 Analyst Ming-Chi Kuo works for TF International Securities and he has had, so far, a strong track record with Apple. On Tuesday he had a research note distributed around in which he discusses how Apple might just hit the $2 trillion mark, after it has reached the $1 trillion one this month.

According to Kuo, the next trillion-dollars will be created thanks to AR and the Apple Car.

Apple already has hundreds of employees that work in researching augmented reality technology and Apple is reportedly working on a new chip and operating system for the ARKit device as well.

As far as the Apple Car goes, Kuo marks its launch sometime between 2023 and 2025. The company has a car division set up since a while ago, called Project Titan which is currently running tests in California.
According to an information from May 2018 from macReports, the company has a fleet of 62 self-driving cars and 87 drivers.

The rumors concerning the Apple Car have fluctuated through the years with some stating that Apple only focuses on creating the software and selling it to third-party manufacturers, though Kuo suggests that right now the company is focusing their work on both the hardware and the software.

For now, Apple has not said anything officially that could hint in the direction of any of this being announced any time soon, but Kuo is well known for his accuracy, so we might see a car passing by on the street with the Apple logo on its hood, shining through the night pretty soon.