You'll Be Able To Regrow Your Teeth in the Near Future, Scientists Show 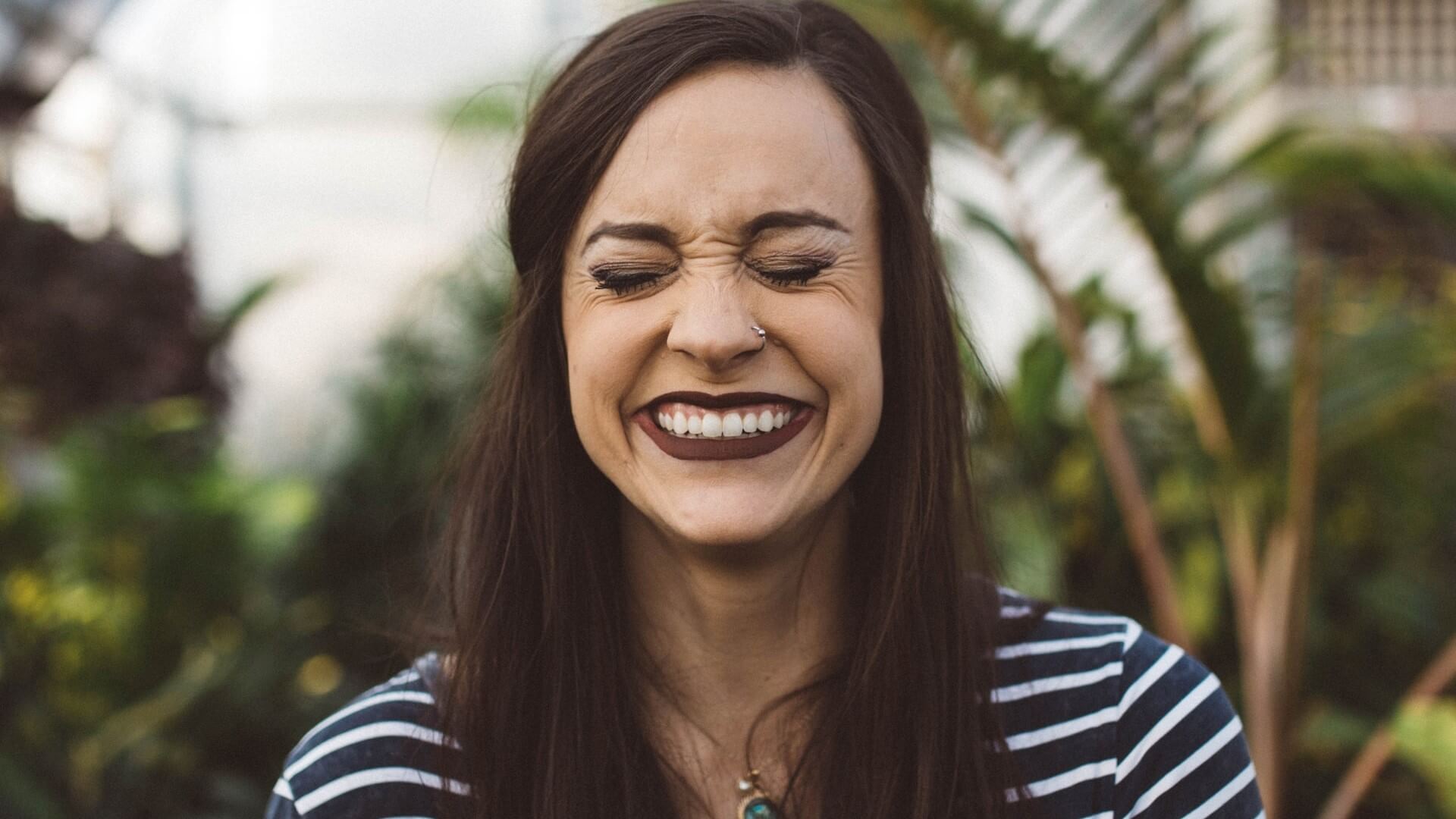 False Teeth, A Thing of The Past as Regrown Teeth Become the Future

Tooth loss is inevitable and until recently, false teeth were one of the main ways to deal with it. Now, scientists believe we’ll soon have a much better one: tooth regrowth. Experiments have shown that regrowing your teeth is possible by inhibiting the action of a gene.

A team of scientists discovered an antibody that facilitates the regeneration of lost teeth. It does so by inhibiting the action of a gene – USAG-1 – so that important growth factors can accomplish their task.

The discovery was made after injecting pregnant mice that suffered from teeth agenesis with the antibody. At birth, their babies showed normal tooth development. Plus, a single shot of the antibody was enough to make a new tooth grow in normal mice.

But things became complicated when the researchers realized the side effects that came along with it.

Turns out, BMP and Wnt, two compounds that are inhibited by the USAG-1 gene, also manage the growth of other organs, not just teeth. So messing with those can lead to serious problems. After more testing, they realized one type of antibody prevented the gene’s binding only with the BMP, not with the Wnt too, and by doing so, it allowed tooth regrowth.

Essentially, that meant that the BMP binding was “guilty” of preventing tooth regrowth.

From that point on, the team used that antibody on other animals too, such as ferrets which have similar dental patterns as humans. There, also, they found that the treatment worked.

This is incredibly encouraging for us, although scientists say they’ll still need to do more testing before trying the solution on humans.

False Teeth, A Thing of The Past as Regrown Teeth Become the Future