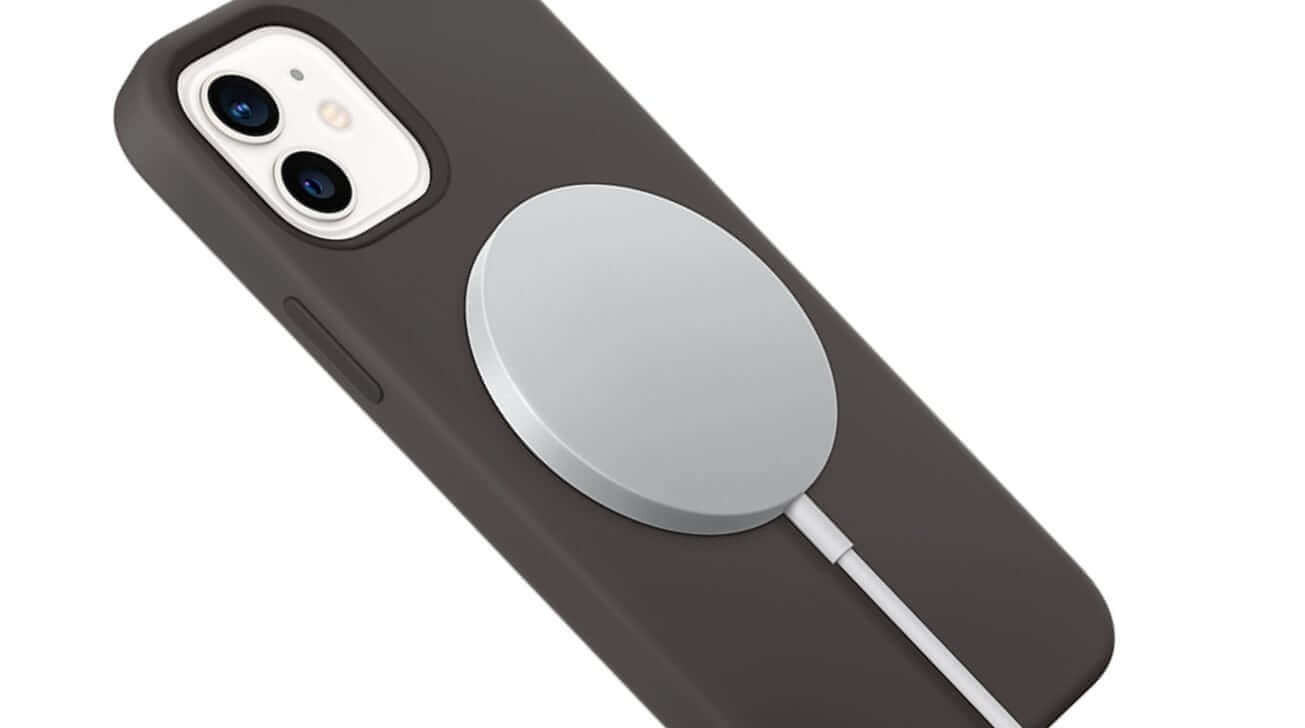 The United States Patent and Trademark Office has published a patent application from Apple for an adapter that could be used to connect phones or other electronic devices to camera stabilizers and tripods.

The adapters appear to allow users to easily charge and position their iPhone in different orientations and positions thanks to a high-friction surface and a MagSafe- compatible magnet.

The adapter also includes a built-in Lightning port for use with a storage device or other accessories. The base has a connector that can attach to a stabilizer, such as a tripod, as shown in the patent application.

Based on the patent application, it’s unclear whether Apple’s proposed adapter would work on models without MagSafe since there is no adjustable clamp to fit different iPhone models. 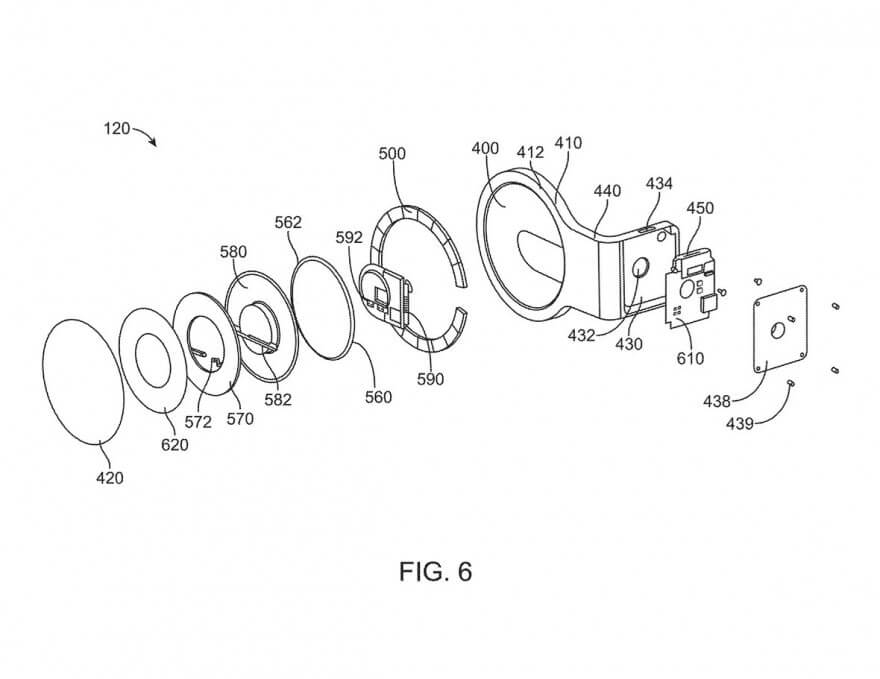 This would make the product stand out from other products currently available on the market, most of which require a clamp, or the use of a specific case.

This patent is just that for now: a proof of concept that might or might not see the light of day.
Companies file these sorts of patents quite often and, in the case of Apple, its MagSafe accessories have generally received mixed reviews from the users. 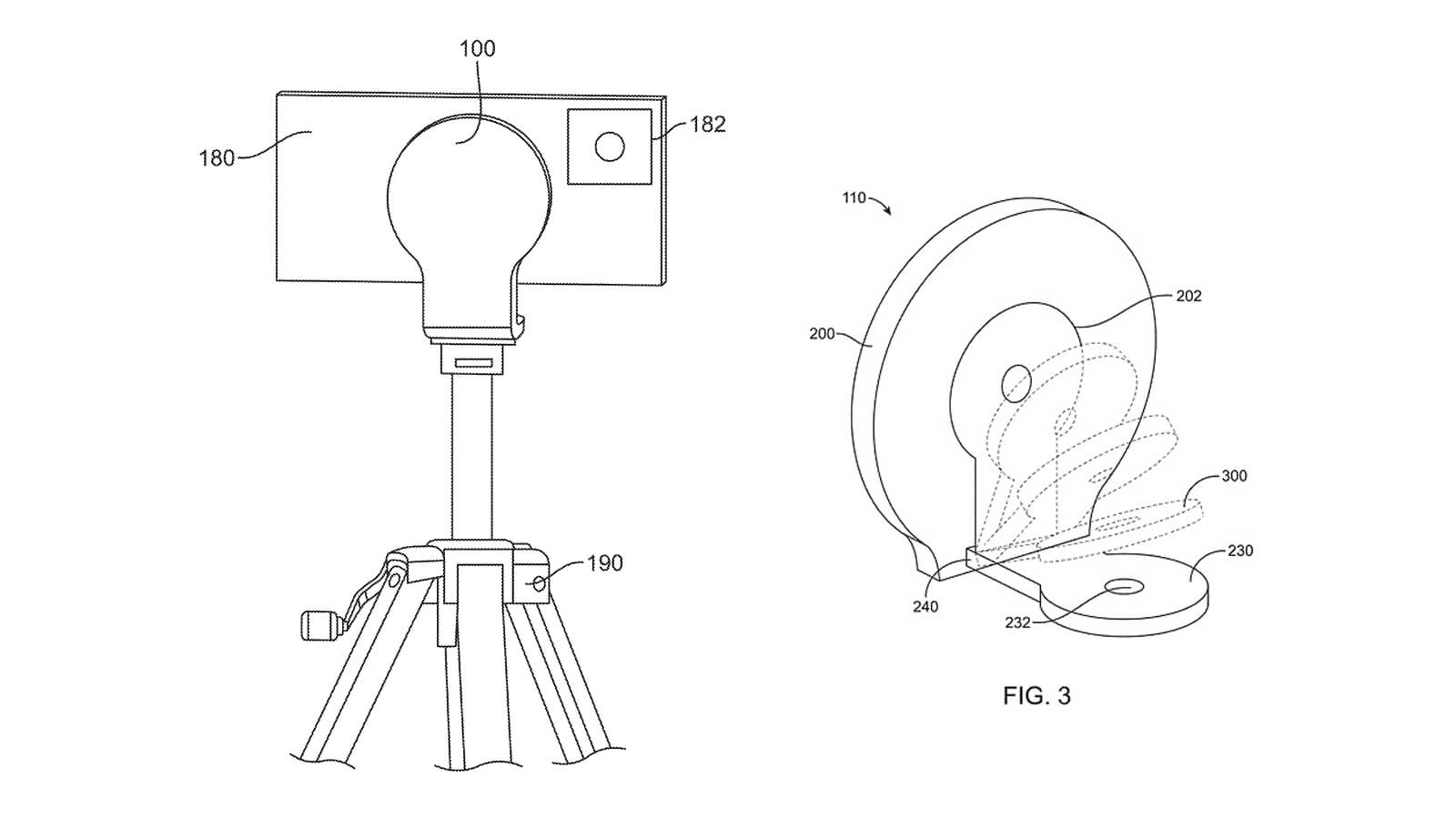 This one, if it does turn into a real product, might switch up the game, as it seems that it will be capable of charging the phone as it is being used, which would turn it into an indispensable tool for those out there who use their iPhones to shoot a lot of videos.

The patent also mentions that this adapter can be used for “transmitting data to the phone and for receiving data from the phone”. The next generation MagSafe might turn out to be quite the multitasking tool.

Either way, we can’t get too excited about it yet, at least not until we hear from Apple directly.