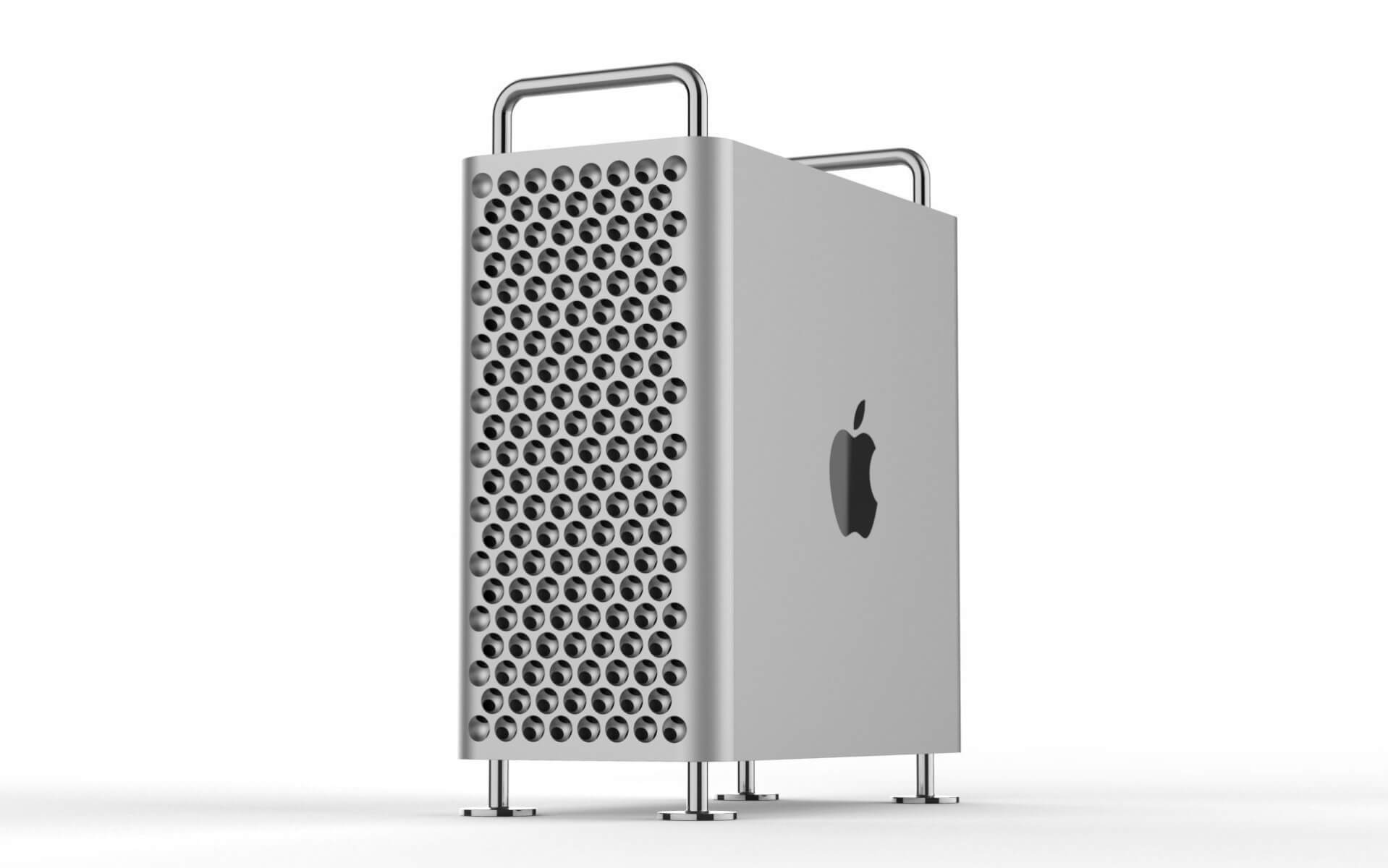 According to the rumor mill, Apple is planning a new event on November 17 to introduce the first Apple Silicon Mac.

This would be on schedule with the 2020 release date that Apple offered to the general public. Apple said that the Macs will see the light of day this year, but after the last keynote, the Cupertino tech giant remained silent on the matter.

According to Jon Prosser however, Apple will confirm the event to the public a week before, on November 10. And the main event will be on November 17, when Apple will introduce the new Mac models with the first Apple Silicon chip replacing Intel processors.

Apple used a similar approach last year, when the company had events in September and October, each with a specific product line. Bloomberg also noted that Apple plans to launch a new Mac line in November, reinforcing the fact that a new Silicon chip is, in fact, coming this year.

The company made it clear during WWDC 2020 that Apple is moving away from the Intel processor, and it will concentrate on its proprietary chip technology, the Apple Silicon, a glorified ARM processor that Apple uses in iPhone, iPad, and other Apple devices.

There are no instructions, no specs, no performance benchmarks for the new Apple Silicon chips. For now, we have to wait for the November 17 keynote to see what Apple has planned with this new ARM family of processors.

How will it impact performance and usability for the user? Can it be a productivity tool with the new Apple Silicon ARM processors? We’ll find out soon.