Apple Post Guide On How To Care For Its Titanium Card 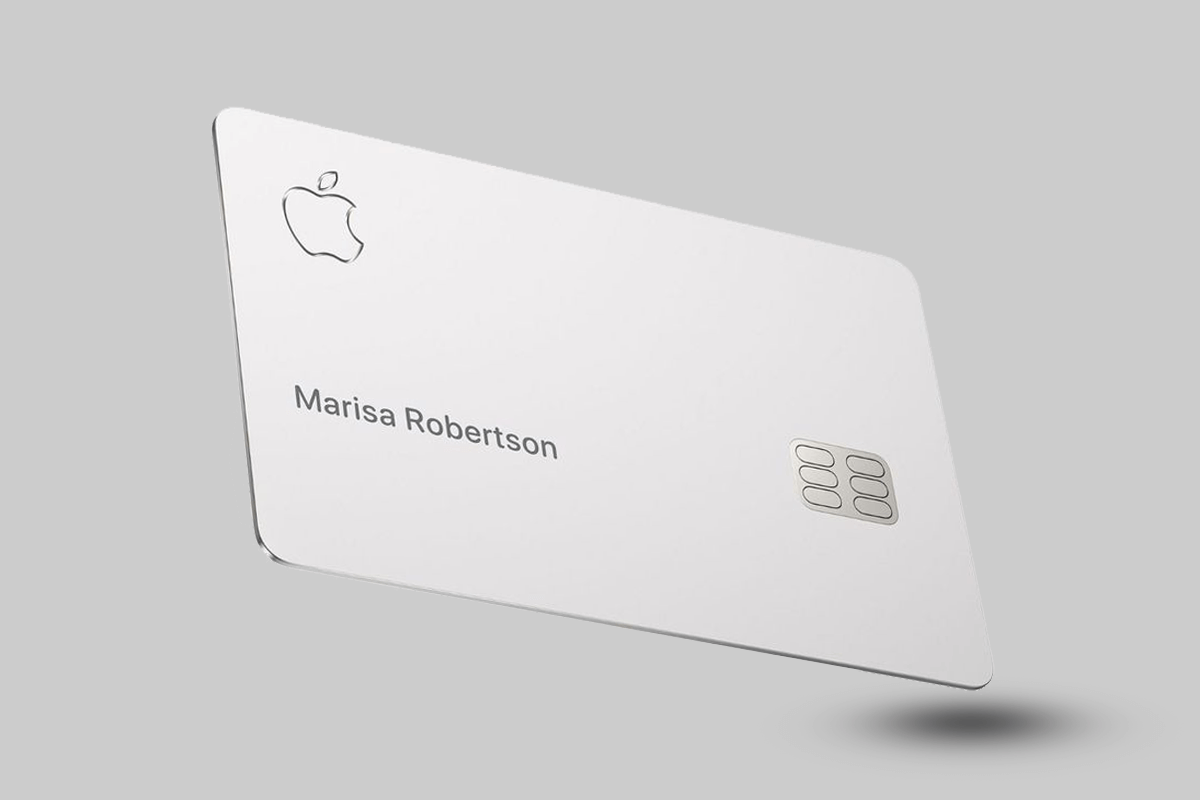 If you were looking forward to the moment when you would pull out your all-white titanium Apple Card out of your fancy leather wallet, that might be a daydream you have to give up on, at least if you ever had any good intentions of keeping the card looking as nice and sleek as the day you received it.

Though the physical card is only just being shipped, Apple has posted a guide on how to care for it and, by the looks of it, you’ll have to treat it quite gingerly.

The card is dubbed one of the heaviest on the market and it is laser-etched with the Apple logo and the card holder’s name. Its most striking feature is, of course, the all-white finish that was, according to the company, “achieved through a multi-layer coating process that’s added to the titanium base material” – in translation, that means that if it comes into contact with other metals, the finish might get damaged.

So you can’t store it alongside other cards and definitely not near magnets as, Apple says, “If your card is placed close to a magnetic latch on a purse or bag, the magnetic strip can become demagnetized“. You  should also avoid placing it in a bag where you drop your loose change, keys or other “potentially abrasive objects”.

One of the other things you also shouldn’t do is store it inside a leather wallet or against denim as that will cause a discoloration that will not wash off. If the card is stained with something that can be washed off however, Apple advises the users to wipe it with a microfiber cloth that was dabbed lightly in isopropyl alcohol and, of course, you cannot use any ammonia, solvents or household cleaners to do the job.

Overall, your Apple Card will most likely need its very own storage. Of course, scratches and discoloration will not affect its functionality but, at the end of the day, the card is widely regarded as merely a status symbol and it won’t come as a surprise if Apple decides to create a special card case for it to sell separately.