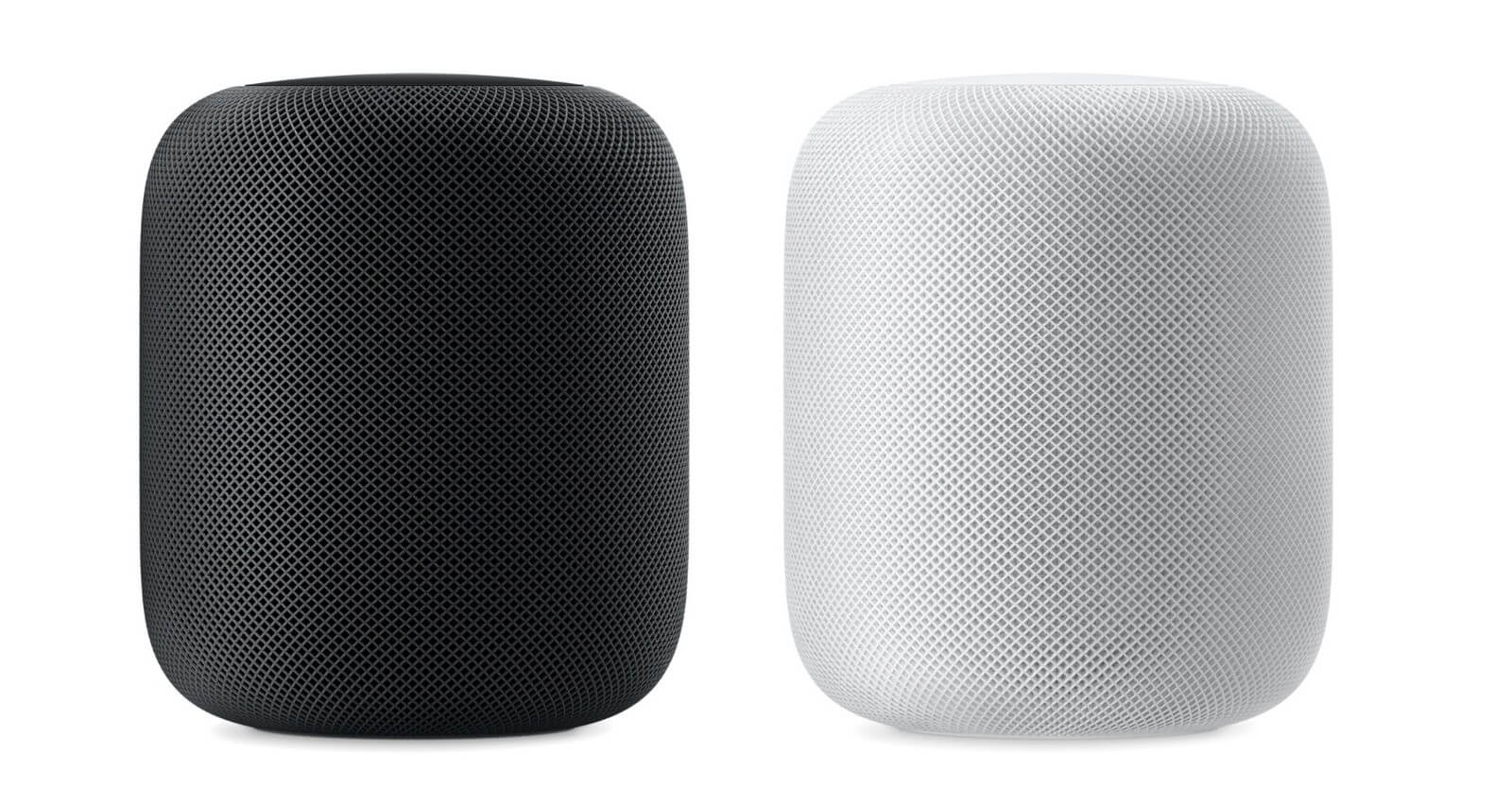 Apple has released a new software update, version 13.2.1 for HomePod, a few days after upgrading to version 13.2, the software version that had generated a number of complaints from the users.

Many of them have stated that the software update to version 13.2 has made their HomePods inoperative and went so far as to completely brick them when they tried to solve the problem by rebooting the device.

Apple corrected the software , updating it to version 13.2.1 after a few hours and advised consumers not to restore their HomePods or remove them from the Home app. The new version 13.2.1 of the software corrects the bricking problem and its release notes are the same as the update 13.2.

The new update provides support for a number of new features such as the device’s ability recognize the voices of different family members and thus offer a personalized experience, to distribute music podcasts or phone calls by bringing your iPhone closer to the HomePod and add music to the HomeKit scenes.

The new software will be installed automatically, but you can also update and manually check your software version.