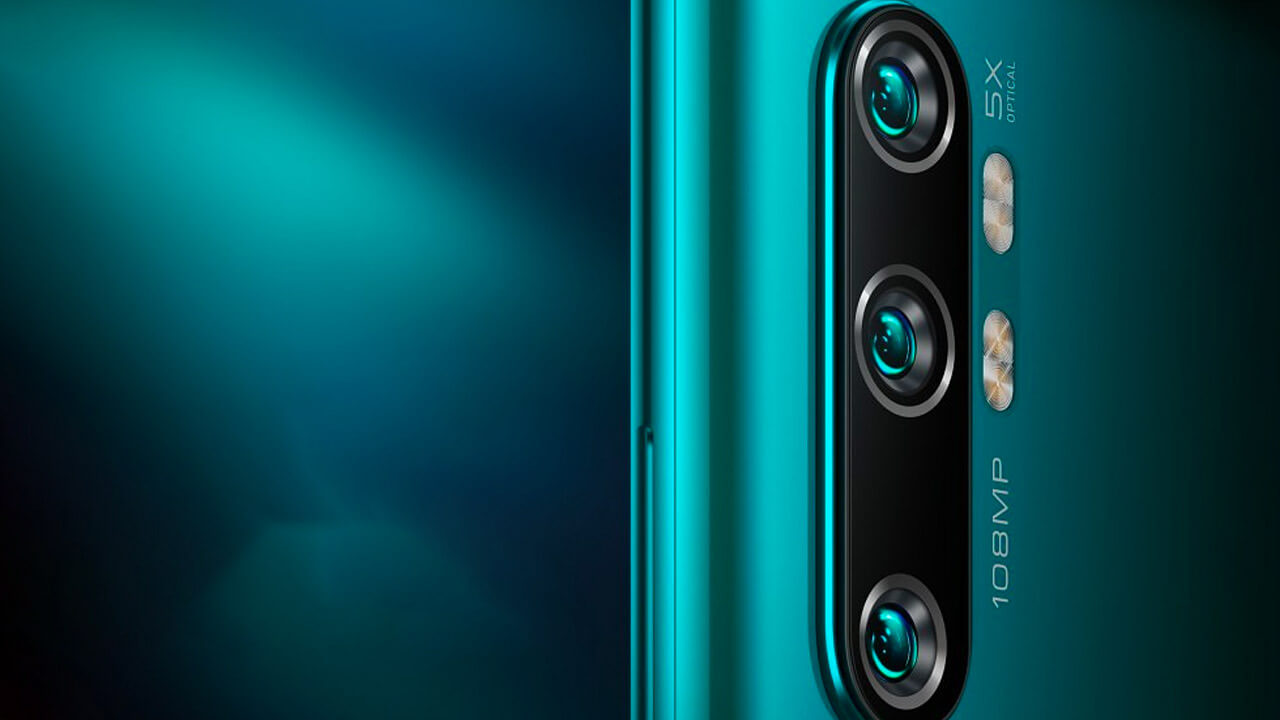 Xiaomi showcased the Macro Shot capabilities of its upcoming smartphone, the Mi CC 9 Pro via a Weibo post made by the company’s co-founder and chairman, Lei Jun.

To say that they look impressive would be an understatement. The text that comes along with them states that the images were captured from as close as 1.5cm in a mode Xiaomi refers to as ‘Super Macro’. 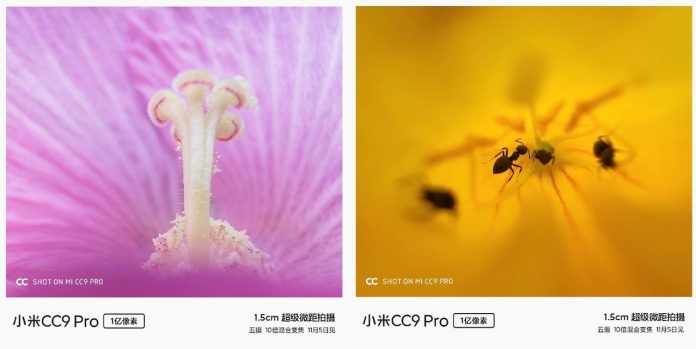 The images show the stamen and anther of a flower as well as a few insects that also seem to be minding their insect business inside a flower – it’s easy to understand just how close the camera was to the subject in order to be able to capture all the details.

And speaking of details, the images have plenty of them and are rich in color. After all, the Xiaomi Mi CC9 Pro will feature a 108MP main rear camera. 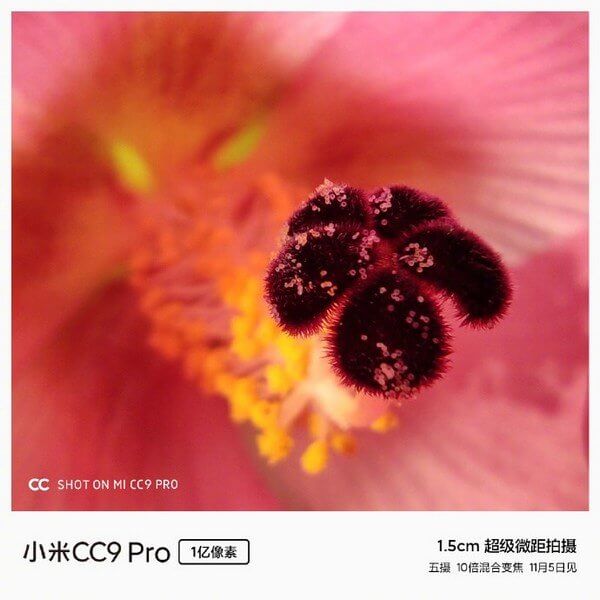 The phone will also boast a mammoth 5.260mAh battery with 30W fast charging support. According to Lei Jun, the battery will charge up to 100% in 65 minutes. Other confirmed specs include a curved OLED display with a waterdrop notch, a Snapdragon 730 chipset and a penta-camera array on the back.

The smartphone will launch on the 5th of November.