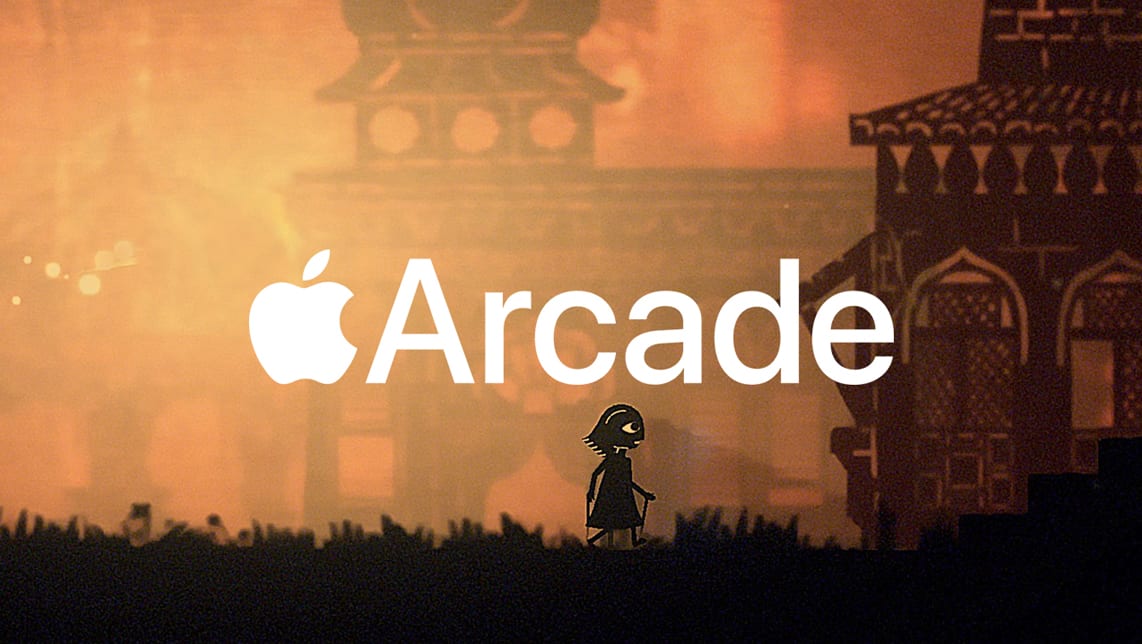 Apple announced its upcoming game subscription service, called Apple Arcade, in late March. The service will launch in fall and, by the looks of it, the company is currently investing heavily into making it successful: according to a report from The Financial Times, Apple is pouring in no less than several millions each in over 100 games.

This places the Apple Arcade budget at a bit over $500 million dollars and, the report states, Apple is even offering some additional incentives to the developers who choose to let their games remain Apple Arcade exclusives. It’s believed that Arcade will give the game developers ongoing revenue based on how much time the users spend playing the game, but the exact details are unclear at the moment.

For a monthly fee that has not been disclosed yet, the users will be able to play any game in the Arcade’s catalog without making any other additional purchases, without encountering limited levels or ads. In addition to that, if the users do not provide explicit consent, Arcade games will not be allowed to share any of their data with the publishers.

Arcade will be focused on indie titles but Apple will be working with more familiar names in the industry such as Sony and Lego.

The Apple Arcade games will not be available on the Google Play Store or the App Store, and, while the developers will be allowed to launch their games on game consoles like PlayStation, Xbox or Nintendo Switch, Android is out of the question.

Apple Arcade will most likely launch as a part of iOS 13 and, while Apple has not made the subscription fee public, it’s expected to cost around $9,99 per month.