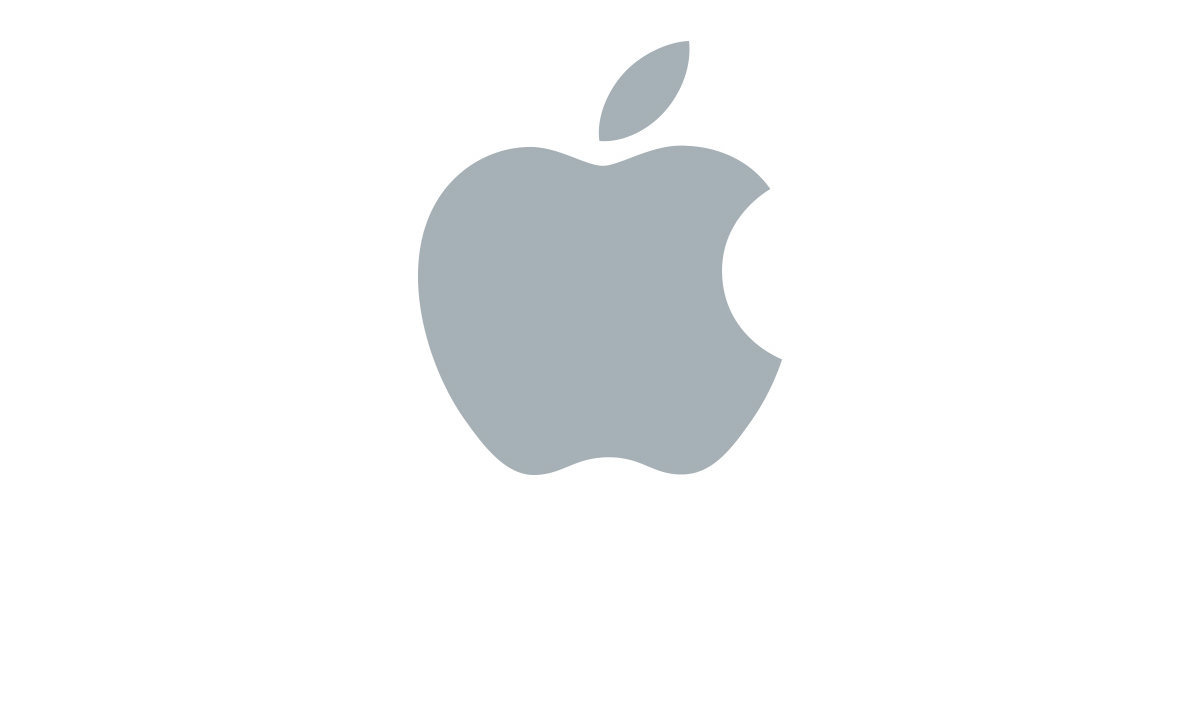 While it has been only a few days since Spotify filed an antitrust complaint against Apple, Apple has been quick to respond, bringing to the table their side of the story.

In a statement by Apple, the company claims that “Spotify seeks to keep all the benefits of the App Store ecosystem — including the substantial revenue that they draw from the App Store’s customers — without making any contributions to that marketplace.” In addition, Apple rebuked key claims of Spotify’s filing including those that Apple is blocking access to Spotify and that the music streaming app is being unfairly charged an “Apple Tax.”

For the former claim, Apple laid bare its history of collaboration with the company. According to the statement, Apple has not only supported Spotify like it does other companies when it comes to app updates, but it has also reached out directly to the company to support their integration with Apple proprietary technologies like Siri and CarPlay.

The only times the company has acted differently towards Spotify is when the developer “has tried to sidestep the same rules that every other app follows.”

In a similar fashion, Apple deconstructed Spotify’s second claim by outlining its fees. It notes that free apps, apps that earn revenue through ads only, apps that purchase goods outside the app, and apps that sell physical goods like Uber are all exempt from any fees. However, digital goods and services are charged, meaning Spotify’s subscription-based profit model is charged a revenue-sharing fee.

While this response was appropriate to Spotify’s antitrust complaint, it may not be so innocent. While Apple positions itself as supportive of all “artists, creators, entrepreneurs and every “crazy one” with a big idea,” it pushes the idea that Spotify could be against musicians by mentioning “Spotify sued music creators after a decision by the US Copyright Royalty Board required Spotify to increase its royalty payments.”

Yet, Spotify and other companies are appealing the Copyright Board to be more clear on terms of certain royalties. Thus, Apple’s statement and claim may be a way to play into public perception surrounding Spotify’s move.

It is unclear what the outcome of the two company’s moves will be, but it is certain that Spotify’s complaint and the new royalties could dramatically affect the music streaming industry.