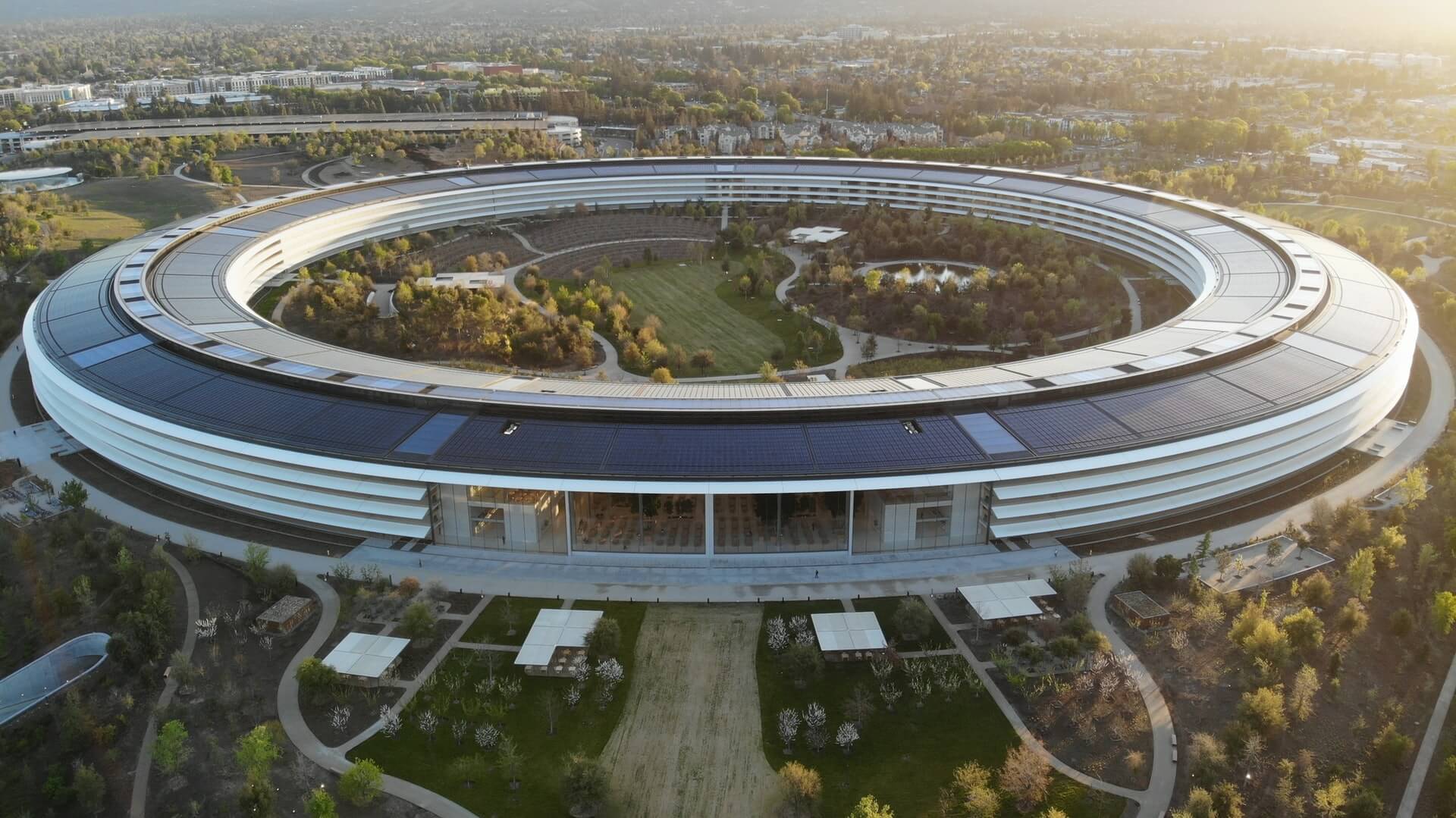 A week ago, Apple faced the most drastic side effect of its decision to require employees to return to work after quite a long time of working from home. The company’s machine learning director left, commenting on its problematic inflexibility. Since then, Apple has revisited its policy and changed its directive.

Ian Goodfellow, Apple’s director of machine learning, parted ways with Apple saying their decision to call people back to work is not the wisest: “I believe strongly that more flexibility would have been the best policy for my team.”

One week after the news of his resignation made headlines, Apple decided to soften its stance regarding the return to office policy. The company will no longer require employees to work from the office three days a week starting May 23rd.

Instead, they will reportedly see how some employees handle the return for two days a week and it won’t be a compulsory thing either. Those who wish to continue working remotely can do so, according to The New York Times.

Apple has also committed to a two weeks’ notice before making any changes that would affect employees’ lives.

The retraction may seem out of the ordinary for Apple but it actually makes sense in the current social context. The company’s staff has been vocal about their reluctancy to return-to-office, writing letters that explain why working from home would be more beneficial for everyone involved.

Some employees actually banded together, forming an official group, to state their concerns and address hostile working conditions.