Apple Rumored To Make This Hardware Upgrade For 2018 iPhones 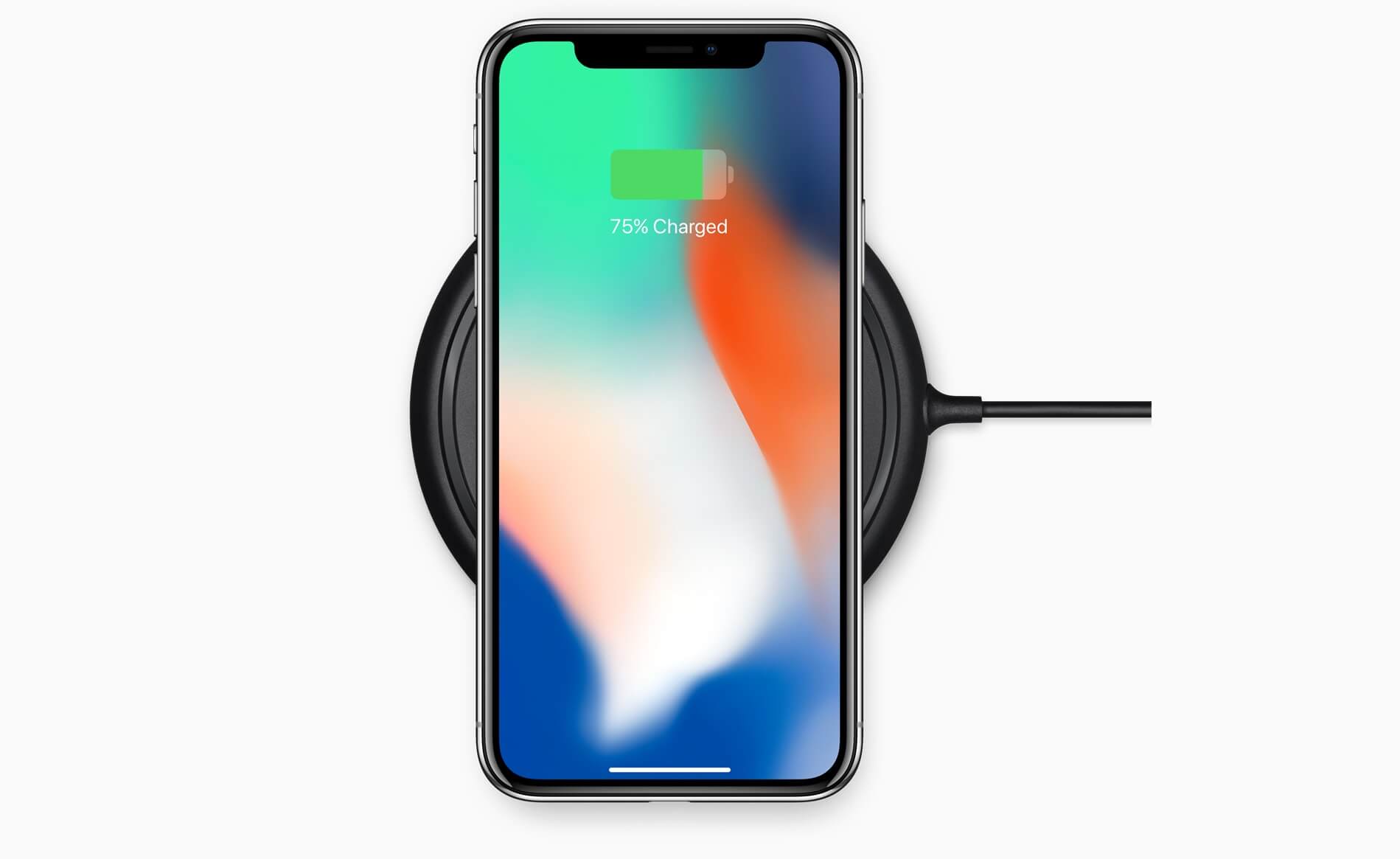 Even as new iPhone iterations and upgrades come out yearly, Apple has historically failed to address one major hardware complaint: battery life. Despite users’ complaints and market trends toward larger battery capacities, Apple has made nominal changes to their phone’s battery life expectancy. According to the latest investor note from KGI Securities Analyst, Ming-Chi Kuo, Apple will finally bring an improvement to the battery cells in their three new iPhones next year. #mobilemagic

Of the three iPhone models coming next year, the 5.8-inch iPhone will likely have the shortest battery life of the three with a battery capacity of 2,900-3,000 mAh. For comparison, the current iPhone X has a 2,716 mAh cell, translating to 10 hours and 50 minutes of continuous browsing or 21 hours on standby. The 6.5-inch iPhone Plus variant will likely sport an even bigger battery than the 5.8-inch. The third model, a 6.1-inch LCD iPhone, will probably get a battery increase as well, although Kuo notes that it could ship with a metal body, meaning no wireless charging capabilities. While these are still lacking relative to some Android phones – the Xiaomi Mi Max 2 comes with a 5,300 mAh battery, which is 19 hours of continuous web browsing or a whopping 126 hour standby battery life – Apple is finally addressing one of its phone’s biggest deficiencies.

Additionally, Kuo teased earlier this week that the next iPhones will fully embrace Face ID, giving up on Touch ID. They could also feature Intel pre-5G baseband chips. This should increase speeds significantly, upgrading the 2×2 MIMO (multiple-input and multiple-output) technology in current iPhones to a 4×4 MIMO configuration.