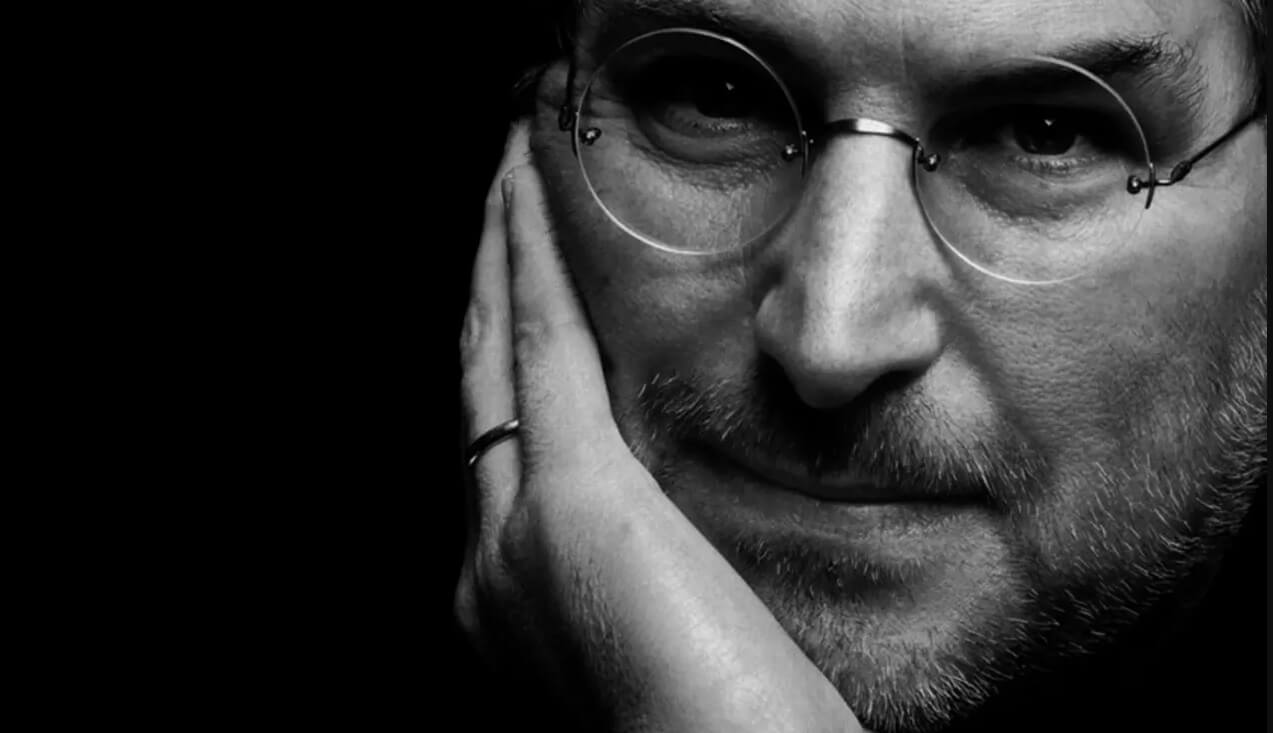 Is Elon Musk the new Steve Jobs? It’s hard to give a definite answer, but they’re definitely more similar than you think. Steve Wozniak, one part of the successful duo that started Apple, gave his two cents on the matter at the Pivot Summit in Geelong, Victoria #todaymagic

Steve Wozniak was present at the one-day conference in Geelong, Australia, to give business advice and of course, he couldn’t escape #appletalk or mentions of his former colleague, Steve Jobs. At one point, Wozniak compared the former Apple CEO to another powerful public figure of the tech industry today, Elon Musk. In Woz’ opinion, the CEO of Tesla, SpaceX and The Boring Company may not have shared the same ideas, but they did have the same vision:

“Steve Jobs never understood #computers, hardware or software, but he did understand people” @stevewoz. Sound familiar? You don’t need to know the ins and outs to be a founder 👌 #PivotSummit2017 #innovation #startups #startup #Tech #FutureTech #business #technews #founder #IT pic.twitter.com/IV5cZvFDtY

Could that be the recipe to their success? Maybe, at least a part of it. Wozniak was also asked how he really felt about iPhone X, the anniversary addition of Apple’s phone, one that broke the design mold. Initially, the company-s co-founder avoided to purchase one. But Tim Cook wanted to share Apple’s latest product with him and personally sent him a device to try out. Woz wasn’t ecstatic about it, saying that he “kinda likes it”.

The major security addition to the smartphone, Face ID, didn’t won him over, though. Wozniak is still a fan of the fingerprint sensor and he would have liked to see it embedded in the back of the device, at least.

The inventor also admitted to investing in Bitcoin in its early days. Unfortunately, after having seven cryptocoins stolen, Woz gave up and forgot all about it. As Bitcoin broke the $16,000 barrier overnight, we bet that’s one decision he’s sorely regretting.