Apple Search or iSearch? iPhone Maker's Threat to Google Search Is Getting Real 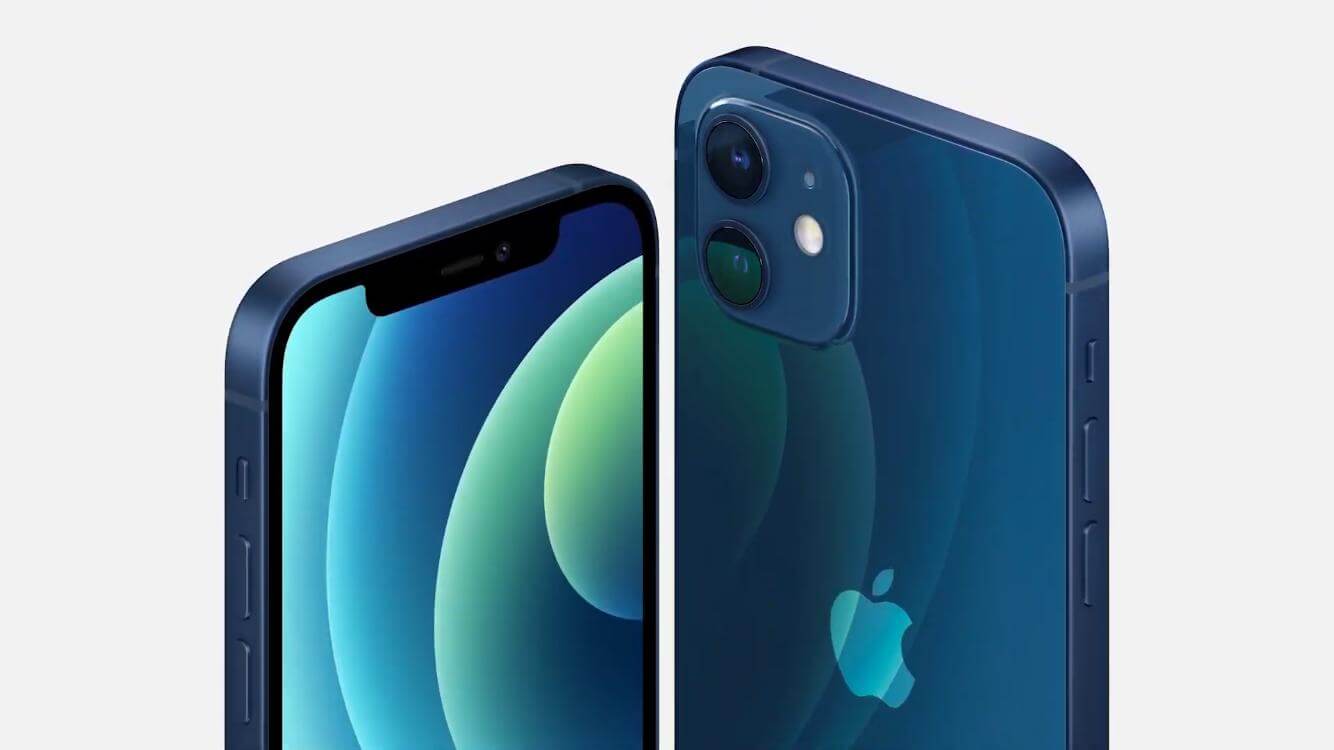 There’s been some speculation about Apple developing their own search engine ever since the appearance of Applebot crawler in 2015. But nothing came off of that… until this year, that is, when Apple has more incentive than ever to come up with their own Apple Search or iSearch. Here’s why.

Both Google and Apple are in dangerous waters right now, after the Justice Department filed an antitrust lawsuit against Google, accusing them of anticompetitive and exclusionary practices when it comes to Search in the attempt to keep a really unethical and unlawful monopoly.

Ever since Apple agreed to make Google Search the default engine for their devices, they gained billions of dollars per year, taking advantage of said unlawful practices. So, now, they stand to be prosecuted as well.

One way to keep the business going would be to renounce Google and offer their proprietary search engine to users. The first steps in that direction have seemingly been made.

According to FT, “in a little-noticed change to the latest version of the iPhone operating system, iOS 14, Apple has begun to show its own search results and link directly to websites when users type queries from its home screen.”

Couple that with Apple’s decision to bring on board Google’s head of search, John Giannandrea, apparently not to build a search engine but to refine Siri, and their need for search engineers and it makes it difficult to ignore those rumors.

However, there is one thing to remember in the process – Apple’s strong policy. This sentence, in particular, can build a strong case against industry gossip: “We don’t build a profile based on your email content or web browsing habits to sell to advertisers.“

The truth, however, will come to the light in the next couple of years. Until then, what do you think – is Apple working on a search engine in secret or are they going to stick to their principles?