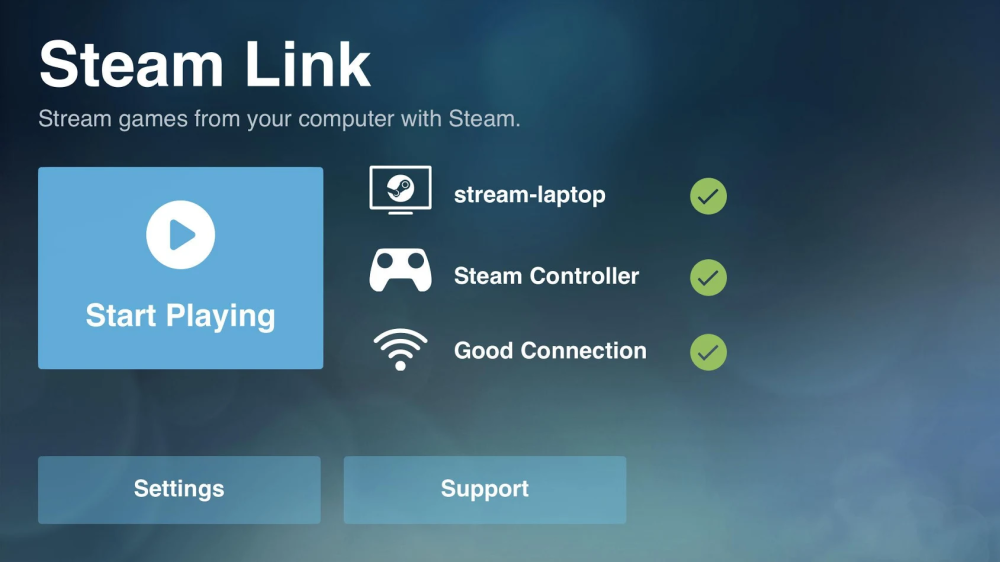 Valve’s Steam Link for iOS was about to come live on mobile this week after uploading the beta version on Google Play. Valve said that Apple had approved it, but unfortunately, they withdrew it from the App Store. Apparently, Apple cited business conflicts with the app guidelines which had not been taken into consideration by the review team at the time.

Steam Link was launched as a way to beam PC games onto the TV so players would be able to enjoy their games from the comfort of their bed or sofa. The iOS app was marketed as a way for users to “experience their Steam library of games on their iOS devices” while connected via Ethernet or Wi-Fi.

Valve tried to appeal the ruling, explaining the Steam Link app acts as a “LAN-based remote desktop,” pointing to other similar applications readily available. In spite of that, their pleas have seemingly gone unheard.

Even so, Valve still hopes Apple will reconsider their decision sometime in the future.

As of the time of this reporting, Apple has not cited details concerning the rejection.