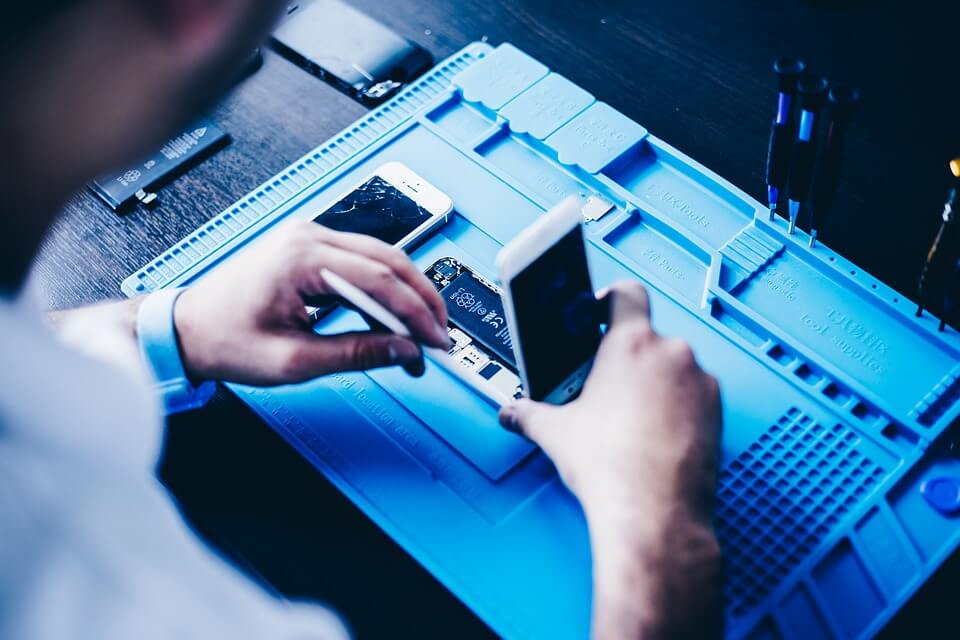 As of 28th of February, Apple has agreed to start repairing iPhones that have had third-party batteries fitted in, according to French publication iGeneration.

This comes as a bit of a surprise since Genius Bar and AASPs normally refused to do any repair work on iPhones that featured non-Apple components in the past, no matter how bad the situation was.

If the repair is not battery-related, Genius Bar and AASPs are free to ignore the non-original batteries and proceed to fix the iPhone’s other issues. If the problem does stem from the third-party battery, then they will change it for an original one, at the standard fee.

On the other hand, if the iPhone features more extensive damage, such as battery tabs missing/broken or if there is too much adhesive, the Genius Bar and AASPs can now completely replace the iPhone altogether, at just the cost of a battery replacement.

Now, it looks like this didn’t come about just because Apple had a change of heart but because the third party batteries pose a bigger risk to the users than the original ones ever will, according to a company employee interviewed by iGeneration.

These new guidelines are applied worldwide as of last week but keep in mind that Apple will still refuse to fix your iPhone if it features third-party logic boards, microphones, Lightning connectors, headphone jacks, volume or on/off buttons and other similar components.