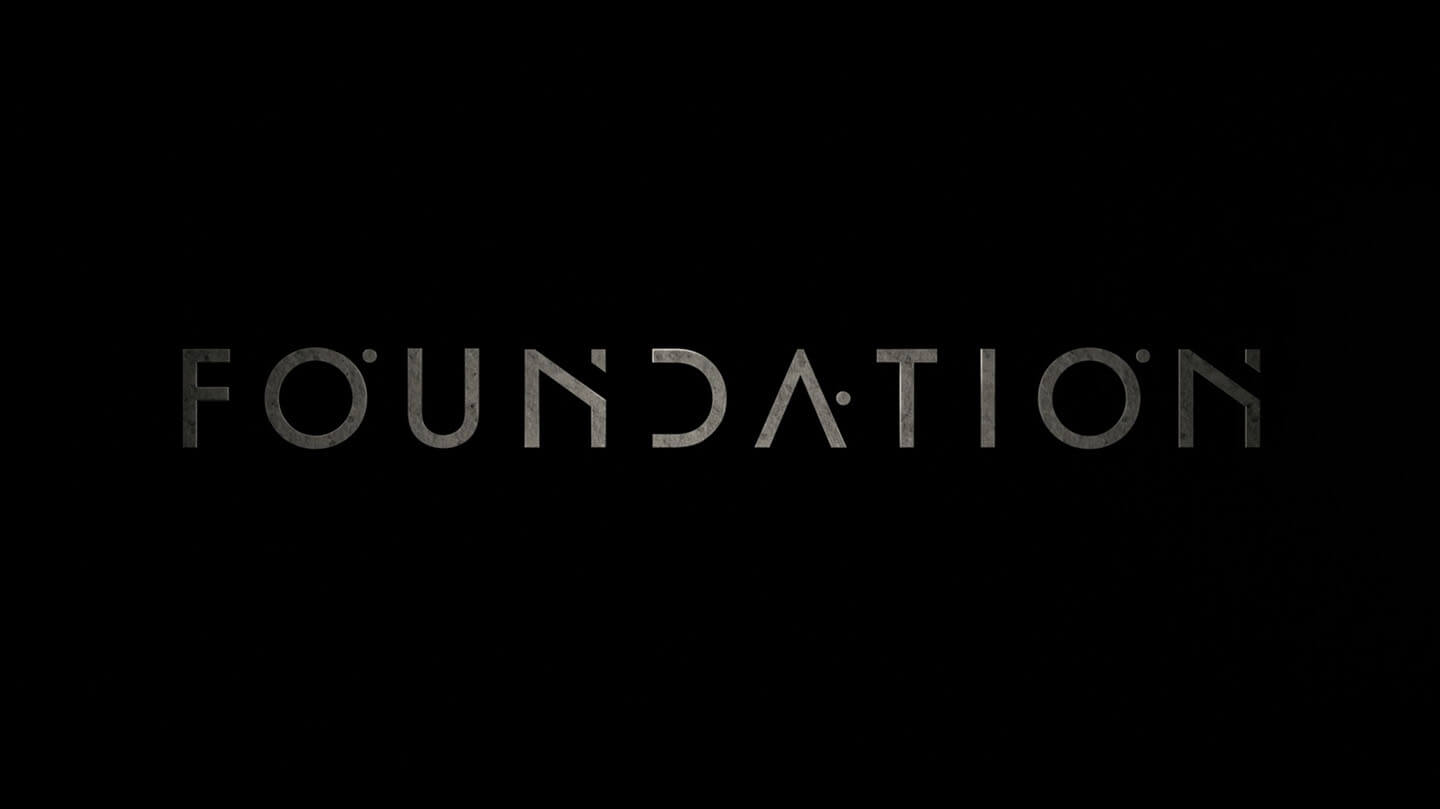 American author Isaac Asimov started working on the first series of stories that would become the Foundation Trilogy in 1951. Asimov began adding new volumes in 1981, with two sequels, two prequels, and included events that link the Foundation series with the Robot and Empire series. So the new Apple TV+ exclusive series has a lot of material to work with, not to mention the potential branching stories into other narratives.

After the production halted over three months ago, fears that the series will not meet the deadline appeared. Concerns over coronavirus and the safety of the cast and crew put a hold on the operations in Ireland. It seems that things are back on track if the recent trailer presented at the WWDC special event keynote is to be believed.

The books start from the premise that in the future of the Galactic Empire, a mathematician, Hari Seldon, spends his life developing a theory of psychohistory, a new mathematical sociology. With these statistical laws of mass action, the mathematical principle can predict the future of large populations. The foremost mathematical truth of Seldon’s theory is the uncertainty or incompleteness principle: if the dwellers gain knowledge of its predicted behavior, its self-aware collective actions become unpredictable.

With David S. Goyer and Josh Friedman working as the production’s writers, Skydance Television began, on the 27 June 2017, the series development. Actor names like Lee Pace, Jared Harris, Lou Llobell, Leah Harvey, or Laura Birn are attached to the project. Another interesting fact is that Asimov’s daughter, Robyn Asimov, is serving as an executive producer on the show. With the legacy secured, and with big names producing the series, Apple TV+ might have a GoT level show, if they stick to the source material.