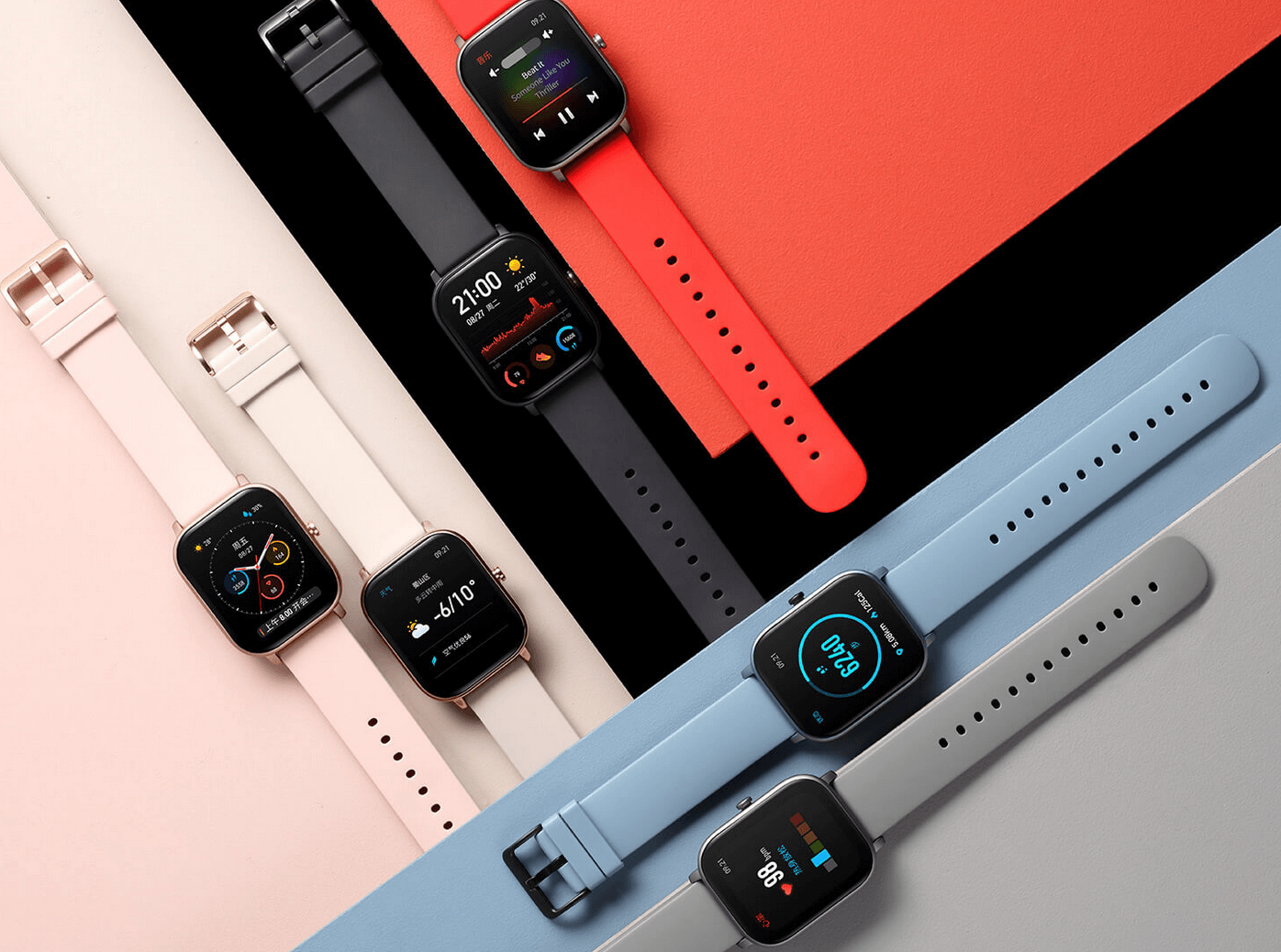 We’ve seen a lot of knockoffs of more expensive gadgets and wearables pop around but the Huami Amazfit GTS has to be, by far, the most obvious of them all. The smartwatch is pretty much an exact copy of Apple’s Watch.

If you haven’t heard of Huami yet, it’s worth mentioning that it is one of the largest wearable device companies in the world. The Amazfit brand has a global market share of about 17% and it also happens to be the exclusive provider of wearable technology for none other than Xiaomi. In addition to that, it’s also responsible for manufacturing the Mi Band series.

More recently, the company held an event in China, where it unveiled its latest Amazfit lineup: the Amazfit GTS, Amazfit Smart Sports Watch 3 and the Amazfit X Concept Watch. 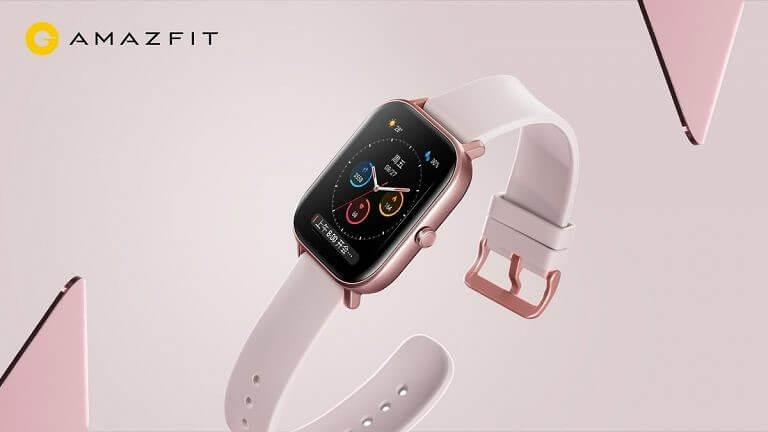 It’s the Amazfit GTS that drew a lot of attention because it looks a whole lot like the Apple Watch. To begin with, it has a rectangular 1.65 inch AMOLED display with a 348 x 442 resolution, 341 ppi pixel density, and 100% NTSC color gamut. According to Huami the watch module is made out of ‘aviation-grade’ aluminum alloy.

It has a 5ATM waterproof rating, which means it can be used for swimming and even some light snorkeling and, of course, the other usual fitness exercises you might be inclined to do. It features a barometers, an ambient light sensor, accelerometer, compass, NFC, a Bluetooth 5.0 LE connectivity as well as a BioTracker PPG that has a 24-hour heart rate monitoring. 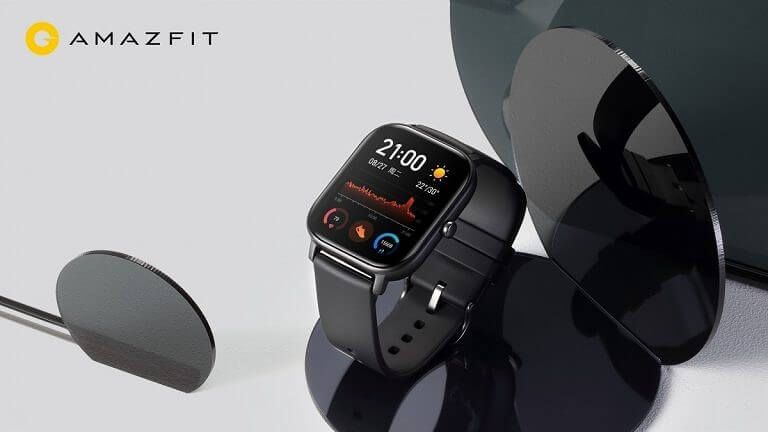 The smartwatch has a 220mAh battery that can last up to 14 days while continuous GPS usage will limit it to 25 hours.

It comes in 6 different colors, runs on its own custom OS and its watch faces are almost an exact copy of the Infograph Modular and Activity Analog faces that can be found on the Apple Watch.

Unlike Apple’s wearable however, it’s way cheaper: after conversion, it costs only around $125.