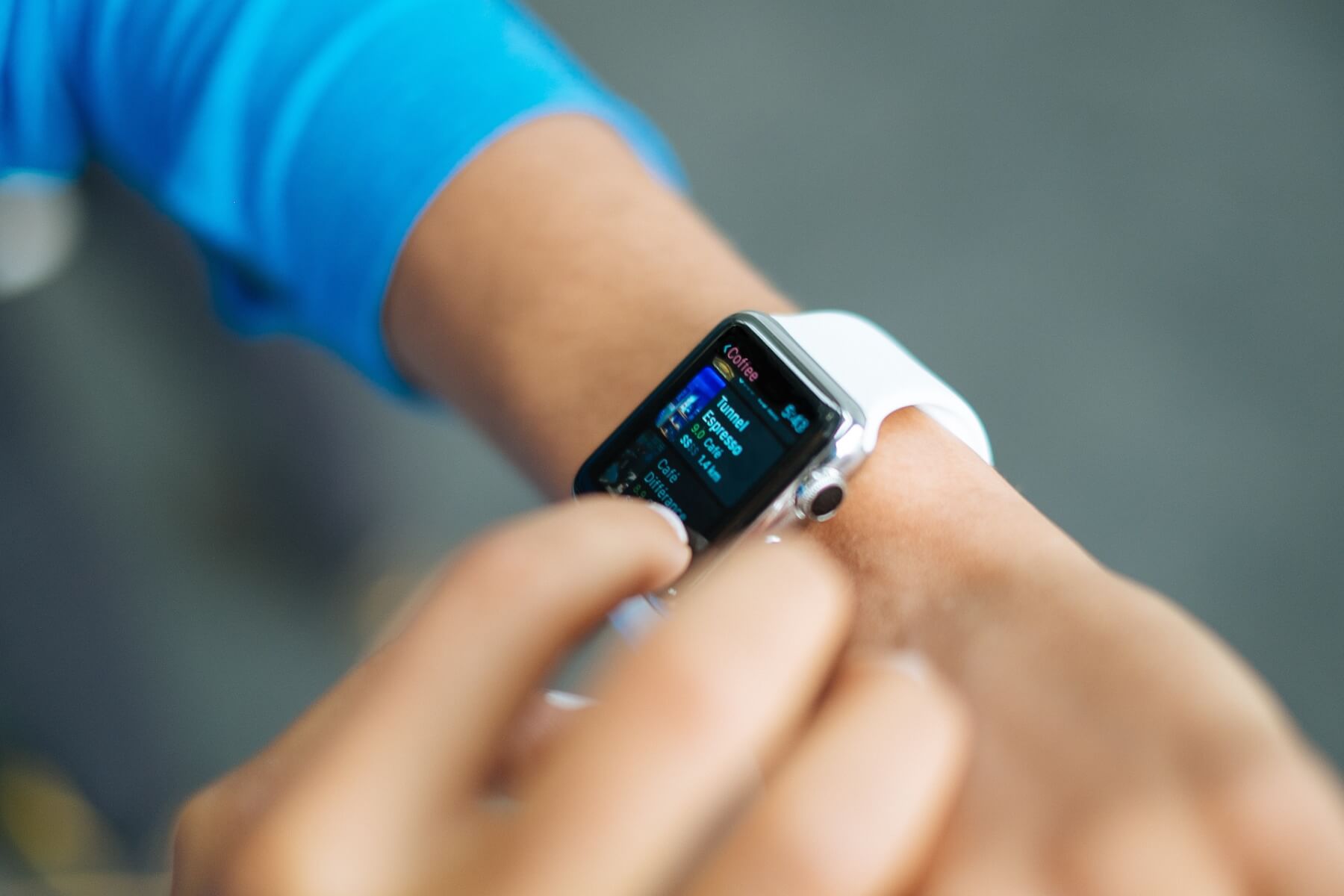 As reported by News Corp Australia, the Apple Watch is once again credited with saving someone’s life. Kate Donald, to be more exact, an Australian woman, mother of three, who suffers from epilepsy.

While all of Donald’s neighbors know about her illness and both her husband and her oldest child knows what to do in case she has a seizure, it doesn’t always mean someone is with her at all times when they happen.

The report also explains that her seizures can often be triggered by sleep deprivation so, when Donald’s husband noticed that has had not been quite herself, he sent the children to a nanny, in order for his wife to get some sleep. However, it was during that time when she was home alone that Donald suffered a seizure.

Her seizure caused her to fall over but at the time, thankfully, she was wearing an Apple Watch, which detected the fall and used the Emergency SOS feature to contact the emergency services as well as her husband. The watch’s feature continued to send over follow-up messages every time her location changed as she was being driven to the hospital. 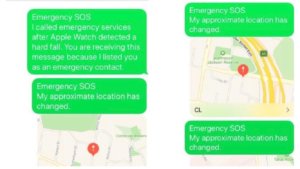 Apple added the fall detection feature to the Apple Watch just last year, with the Series 4 smartwatch. Once the feature registers that you have fallen and been immobile for an entire minute, it will inform the emergency services about it, as well as notify your emergency contacts as well as update them all about your location.

Donald bought the Apple Watch back when she was pregnant with her youngest and was worried about the regular falls she was experiencing.

“We thought the watch could be useful for epilepsy and falling down,” she said.“When I was pregnant with Tilly, I was in hospital and falling a lot. My head was literally covered in bruises. We were like, ‘What can we do?’ Do we get a panic alarm like old people have, but you need to be conscious to press the button and I’m not. [The watch] alerted Ben and then he called a neighbor and she called a couple of people in the street because she wasn’t home and they knew the pin code for our home. They let themselves in and called an ambulance, but the ambulance was like, ‘Hang on, there’s already someone being dispatched to the address.”

Donald spent four days in the hospital and she has since recovered.