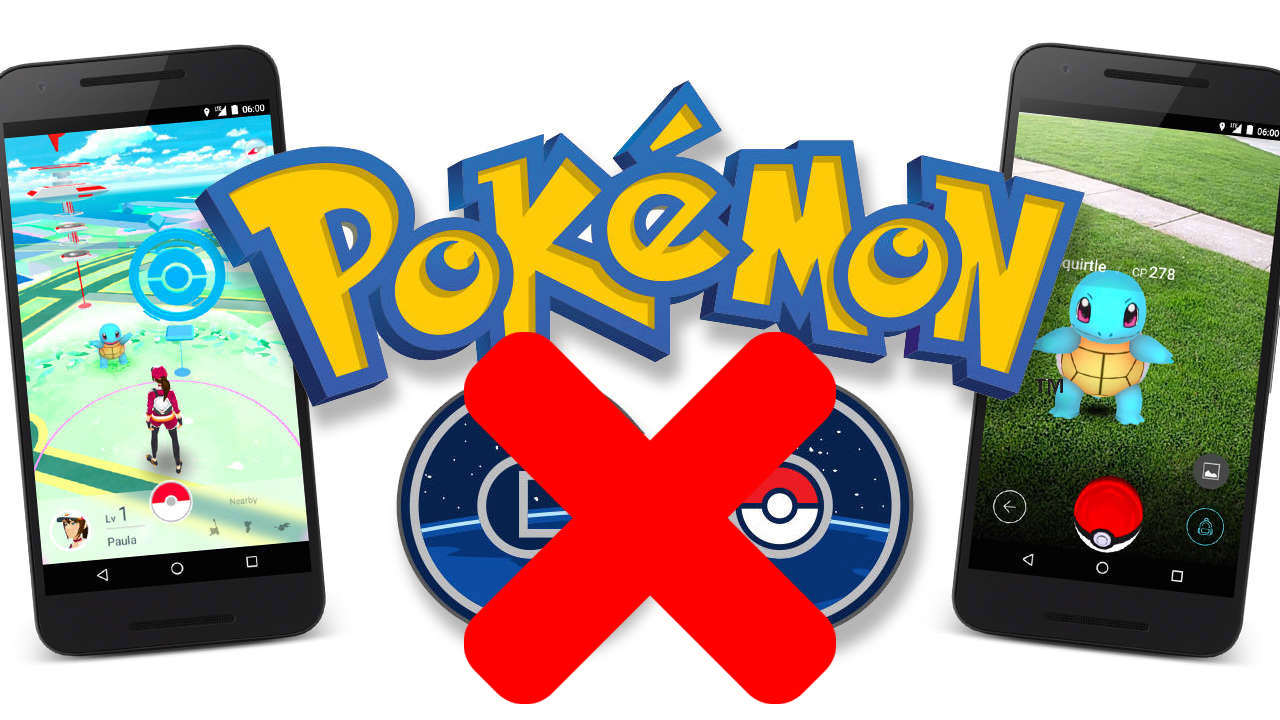 It’s not clear why Iran chose to ban the game throughout the country, but it probably had to do with their location-based technology. According to The Guardian , authorities led founders to believe that the game would be allowed on their territory if data servers would be transferred there and certain locations would be excluded. But that didn’t happen.

Now, the High Council of Virtual Spaces, the official body overseeing online activity, has taken drastic measures against Pokemon fans, leaving teenagers looking for “glitches in the system” to continue playing. What’s interesting is, although the game has risen to an incredible success, several authorities around the globe have taken measures to stop it in its tracks.

In New York, authorities banned Pokemon Go for 3,000 registered sex offenders while they are on parole, fearing for children’s safety. Indonesia banned police officers from playing during work hours and even arrested a French player for going on a military base after a pokemon!

These are extreme measures, of course, but who can we blame for this evolution – a global misunderstanding of the game or the players?